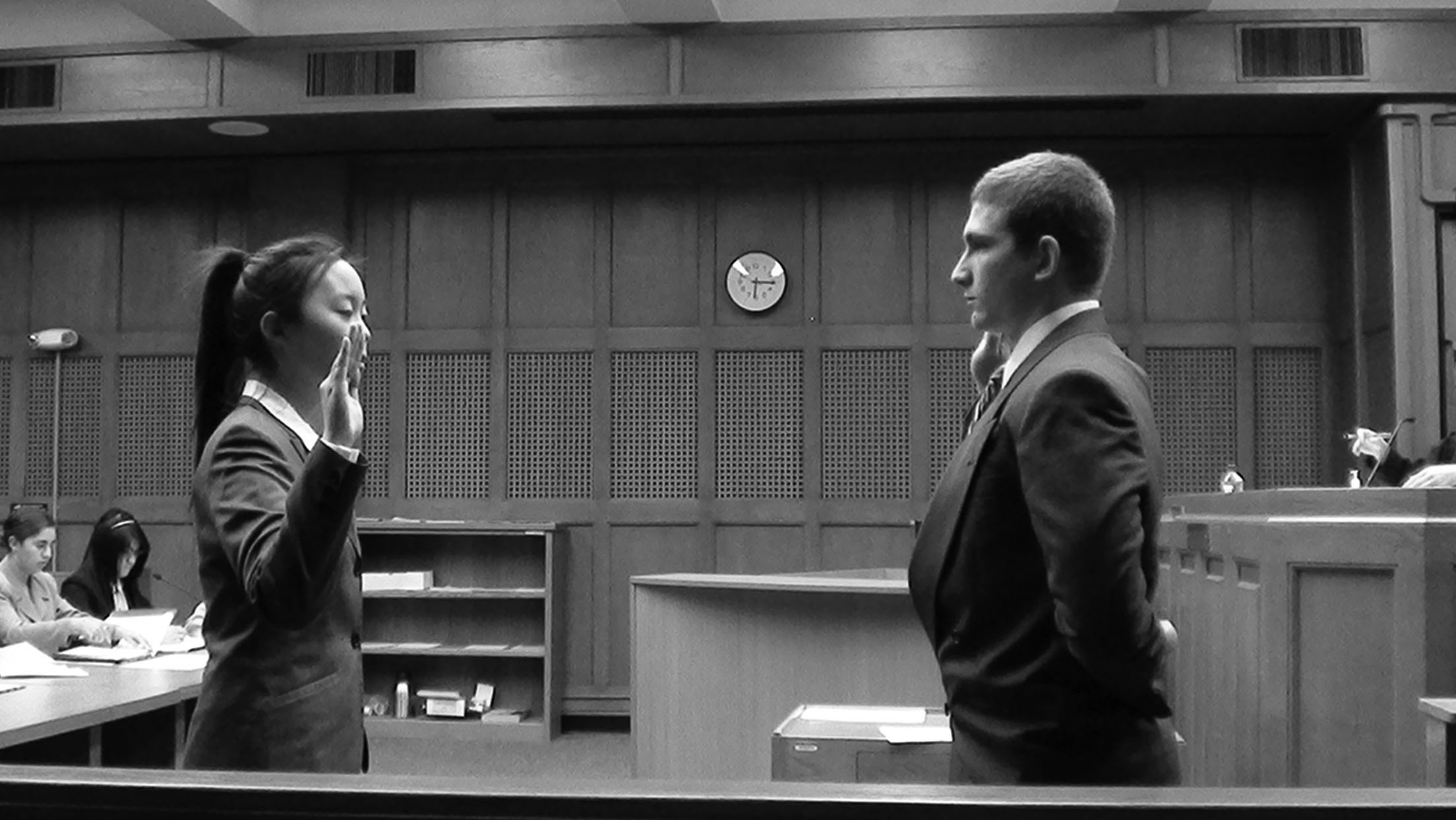 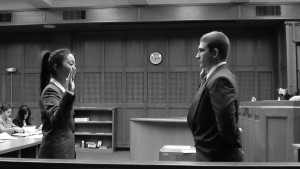 As a tense silence fell over the courthouse at the Monterey County Mock Trial Tournament, mock trial coach and social studies teacher Bill Schrier leaned in to his attorneys to offer one final bit of advice: “Now’s our time to shine. This is what we’ve been waiting for for six months.”

That anticipation turned into competition Monday as Carmel edged out Pacific Grove by 0.4 percent in what mock trial advisor Marc Stafford called “one of the best first trials” he’d ever seen.

With but a day’s rest, the team then faced Monterey on Wednesday.

However, Monterey proved to be a tamer opponent, as Carmel won by a margin of 7.4 percent.

“All the teams in the county are good teams,” says senior Noah Liebmiller, a prosecution attorney on the team. “But in [that] trial, we got comfortable.”

This comfort will aid Carmel as the team moves on to back to-back trials against Palma and Everett-Alvarez on Saturday, starting at 8:30 a.m. at the Monterey County Courthouse in Monterey.

For those who experienced last season’s loss to P.G. at the final of the county tournament, hopes remain high but realistic for making it to the final round this year.

“I’d love to say our chances are good,” says senior Megan Bright, a defense witness, “but I’m definitely skeptical because of the loss last year.”

In previous years, the team may have suffered from overconfidence.

“We jinxed ourselves going into last year because everyone was expecting to go to state,” says senior Carissa Redfield, mock trial team captain and trial attorney, noting that the loss served the team “a big slice of humble pie.”

However, the bitterness of that defeat acts as a strong motivator to those who experienced it.

“It is really fresh in our minds. We know what it is like to lose,” notes Caitlin Thompson, a three-year member of the team. “It’s now this feeling like, Okay, we have to work really hard, and it has to be on our shoulders, and everybody has to put in their effort.”

Indeed, there has been no shortage of preparation.

“We’ve had a lot of scrimmages and many practices to just learn the process by being in the process,” Redfield ovserves.

A major test of this preparation came in the form of a Jan. 12 scrimmage against ClovisNorthHigh School, a team that ranked third in California in 2012.

“It was exactly what we needed,” Redfield explains of facing such an aggressive opponent. “When we get to county, we are ultimately going to up against P.G., which has a reputation as a really aggressive team.”

In addition to experience facing a tenacious opponent, the scrimmage served to highlight further areas of improvement for the mock trial team.

“I’m particularly interested in seeing the prosecution team work better together,” Schrier says. “I think that’s been one of our edges this year.”

The next test of the team’s progress came in the form of the Carmel Invitational. Twelve teams from across the state converged Jan. 18-20 at CHS for a jam-packed day of trials.

“We have the technicalities down. Now we just have to bring our personalities into play,” said senior Kenna Little, pretrial motion attorney and club president, after the invitational, noting that natural conversation is key to a successful trial.

For his part, Schrier seems confident, but cautious.

“You guys are capable of winning this tournament, there’s no doubt about that,” Schrier told team members Wednesday as they left the second round of the county tournament. “You control your own destiny.” 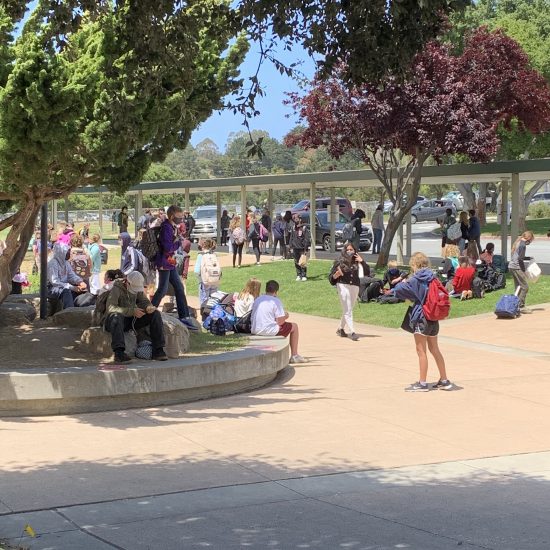 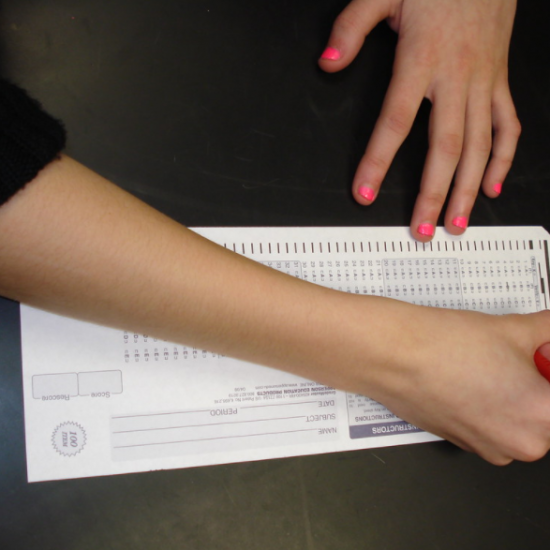 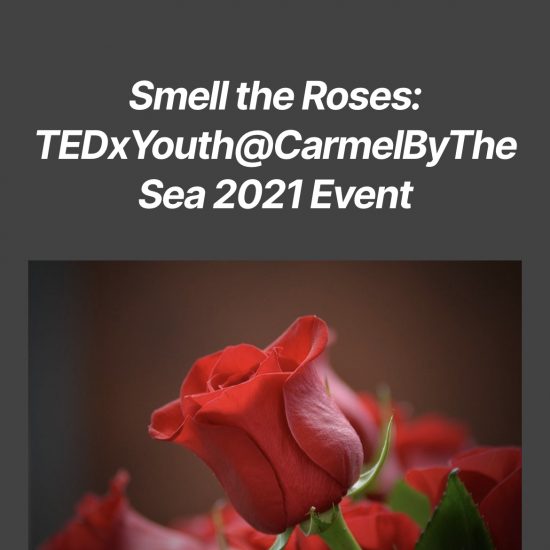 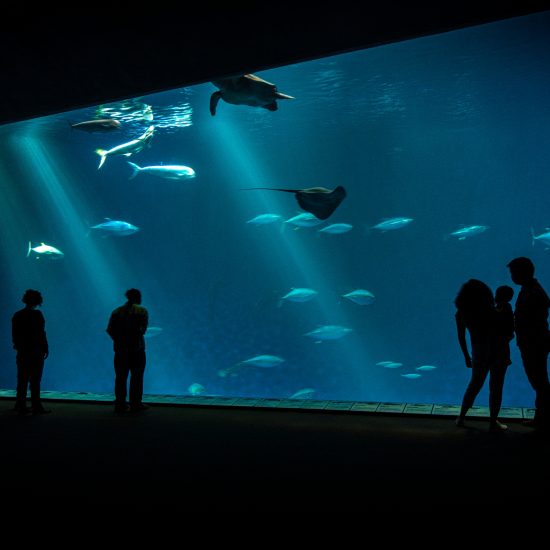 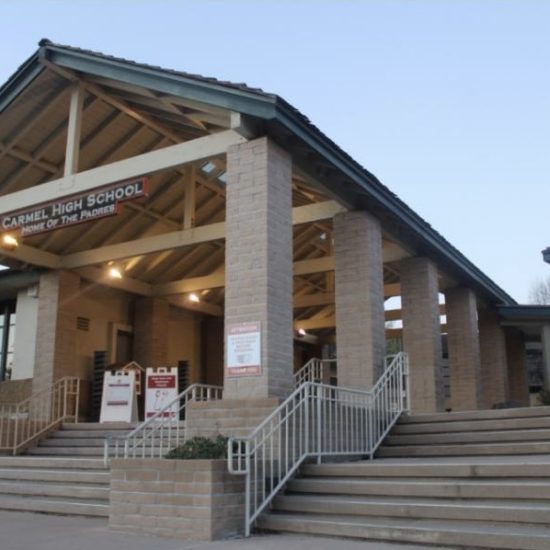 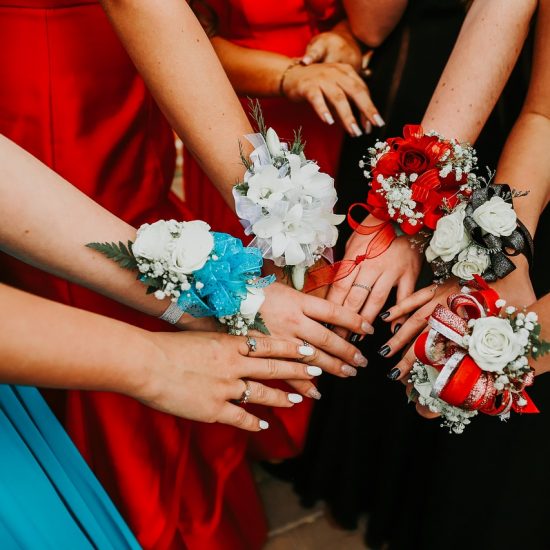