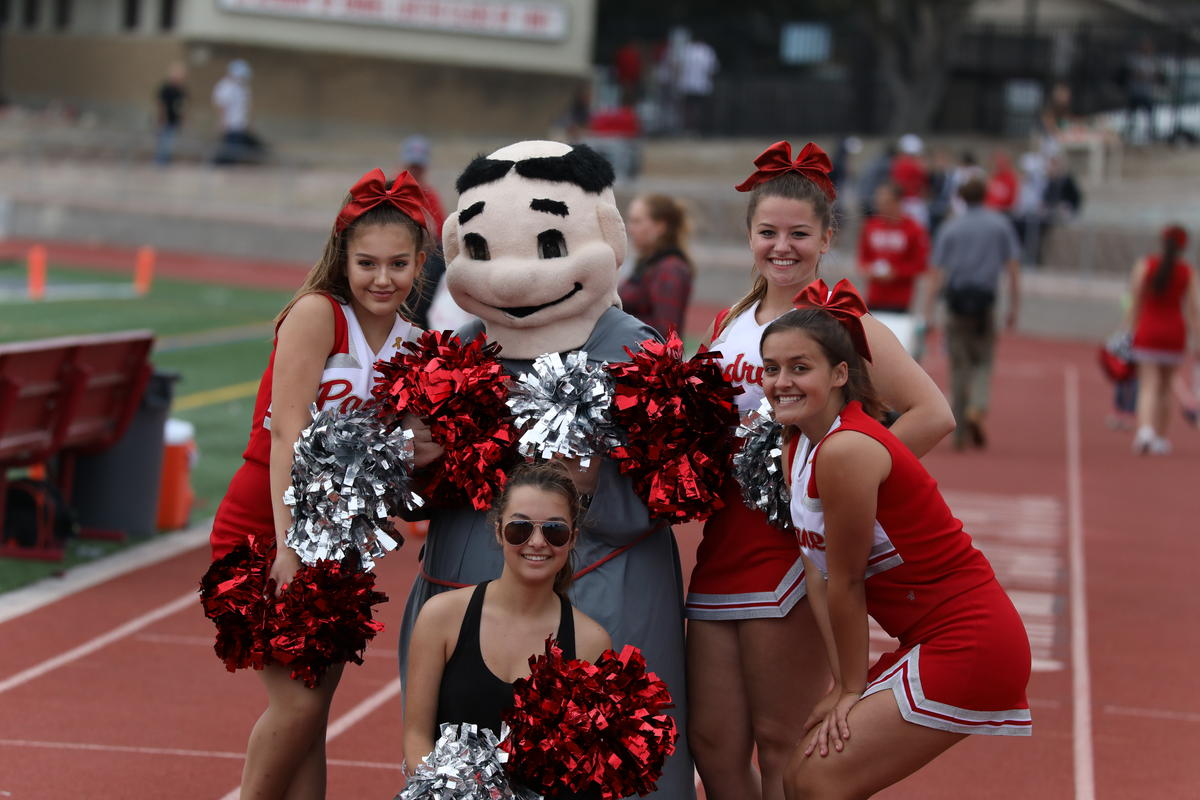 While there remain no official plans to change the current Carmel High School mascot, students, parents and interested residents within the Padre community are continuing an ongoing dialogue about the significance of the Padre through ongoing discussions, most recently through a two-part open forum discussion.

“Right now, there’s no timeline for a change,” says CHS principal Jon Lyons. “We hope it doesn’t take five years, but we’re going to take the time to get it right.”

The first forum, conducted May 5 by Lyons on Zoom, involved fewer than 20 people, while the May 13 second was a combination of both Zoom and in-person discussion at the CHS library, involving around 30 participants.

“I’m just going to be blunt and say that I don’t think a change needs to be made,” one contributor said during the first forum session. “The Padre is a part of my identity as an alum, a parent of a future alum and as a member of this community.”

The discussion of a potential change, prompted by recent national removals of statues of figures that had practiced oppression while alive, resurfaced in June 2020 after a petition to change the school’s mascot, created by CHS Class of 2004 alumni Noelle Mosolf Smith, Rachel Mosolf and Evynn LeValley, gained 2,200 signatures, just 300 shy of its initial goal of 2,500.

“We are all familiar with the widely revered Padre Junipero Serra, Carmel even honors him with his very own street downtown,” the petition creators wrote. “The unfortunate reality is that he was responsible for creating a regimen so harsh that over 60,000 Indigenous people lost their lives and several tribes went to extinction.”

Contributors to both the forum and petition agree that, if changed, the new mascot has to be a figure that was not religiously affiliated with the area. The Padre is a reference to the Spanish Catholic missionary Junipero Serra, primarily known locally for founding nine Californian missions, but also criticized for enslaving and converting local indigenous tribes and peoples. Serra’s remains are held at the Carmel Mission.

In response to the Change.org petition, CHS administration created a survey for a potential mascot change issued to more than 1,000 participants, with 62.1 percent stating that the mascot should not be changed while only 37.9 percent contained opposing thoughts. Yet 523 of the survey’s participants noted that the current mascot showed “oppression of a minority,” referring to the indigenous peoples found within Monterey County, while 484 had mentioned that the current mascot “is a religious symbol.”

“To say ‘I’m proud to be a Padre’ says ‘I’m proud to be a racist’ to me,” one contributor said during the May 5 forum session. “It would make sense to have the Padre as our mascot if we were a religious private school, like Catalina or Junipero, not a public school with a diverse student body from different religious contexts and identities.”

A minority of the 30-something contributors to the forum, mainly CHS alumni, feel strongly about maintaining the mascot due to its history at CHS.

“To make both sides happy, let’s not just get rid of the ‘Padre,’” a parent contributor said mid-discussion. “Instead, let’s get rid of the mascot by making it more gender dimensional with a female counterpart, a ‘Madre.’”

For now, it remains unclear if or when a new mascot may be selected. 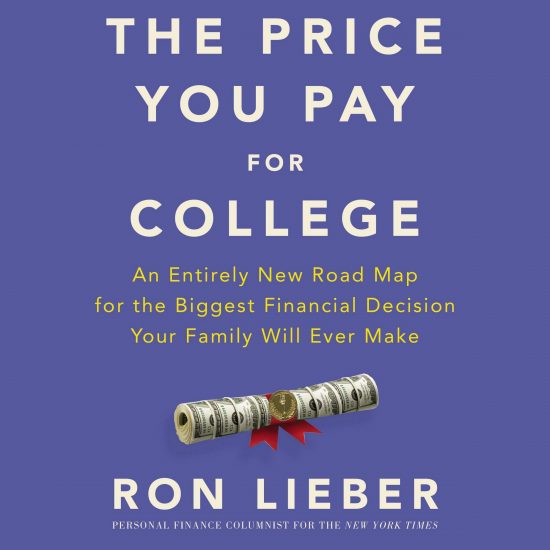 ‘The Price You Pay For College’ puts a number on...