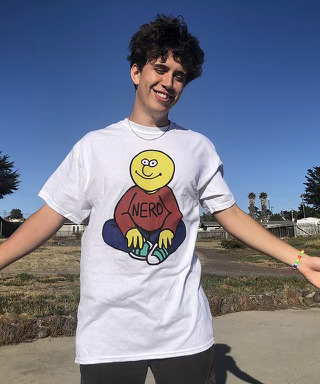 CHS Class of 2019 graduate Oliver Fredericksen continues to pursue his passions in music, animation and everything in between while attending the California College of Arts, and his brand has recently gained recognition after producing a music video for hip-hop artist Smino.

Fredericksen excelled in many artistic mediums during his time at CHS, taking AP Studio Art, Video Production and Digital Music and involving himself with the National Art Honors Society and the Youth Arts Collective in Monterey, and he is CHS’ first national level medalist in scholastic art and writing, receiving national recognition and awards for his animation from the Student Television Network and All American High School Film Festival.

“His art has a really distinctive personality,” says Holly Lederle, who taught Fredericksen in her AP Studio class. “His color palette has always been really strong and consistent too. He has a strong sense of stylistic signature in his work, and because of that it’s really recognizable.”

Additional artistic depth and possibilities were added to the CHS Video Production class and video bulletins as a result of Fredericksen’s artistic ability and technical skills.

“He was one of those students where he came in from middle school already knowing so much on the technical side of things,” says Brian Granbery, who had the up-and-coming animator as a student for two years in his classes. “It’s like having a kid take your calculus class already knowing calculus. The only thing I can do is give them opportunities to do their art, with less emphasis on learning skills that he already knew so much about.”

Fredericksen says Granbery’s course helped him find his artistic voice while also giving him acting and video producing experience while working on the video bulletin.

“Mr. Granbery’s class was so cool because I think it really inspired me to use acting more in what I do — really putting myself into my artwork,” Fredericksen says. “Senior year was so fun because of that class, and it made me want to be more expressive. I loved that class.”

The multifaceted artist attributes his skillset to both the visual and performing arts classes he took while attending CHS and other online resources that he used to teach himself. He learned his fundamental skills from YouTube videos and other creator websites, with the classroom environment helping to hone his voice, and over the years, his artwork in each of these mediums would help develop and define his brand, NERDVENOM.

“NERDVENOM is everything that is me,” Fredericksen says. “It’s the accumulation of all of the artistic projects that I’ve made. It used to just be a clothing brand, but now it’s a collective brand of all the stuff I make.”

NERDVENOM encompasses Fredericksen’s collective animation projects, T-shirt designs, illustrations, and graphic art, and it also serves as an online platform to promote his brand and his friend’s creative content.

A Los Angeles producer reached out to Fredericksen recently, offering him a chance to collaborate with hip-hop artist Smino and commissioning him to create an animated music video for his song “MLK Dr.” The music video has already amassed over 135,000 views, illustrating a vibrant concept video with a colorful and upbeat feel that matches the song’s tone.

“It was a really fun process,” Fredericksen says. “When I finally finished it, I thought it wouldn’t come out because it sounded too good to be true, but then it actually came out. I saw my name in the articles I read, and it was like nothing I’ve ever had before.”

The video’s success has given him more opportunities to collaborate with Smino on further projects, and he is now working on a collaboration with the clothing brand Billionaire Boys Club. On top of that, Fredericksen also continues to work on other projects, including T-shirt designing, an album that he’s worked on for the past year and further animation.

More of Oliver Fredicksen’s work can be found on NerdVenom.com, which includes an online store with graphic tees, animations, music and other art. 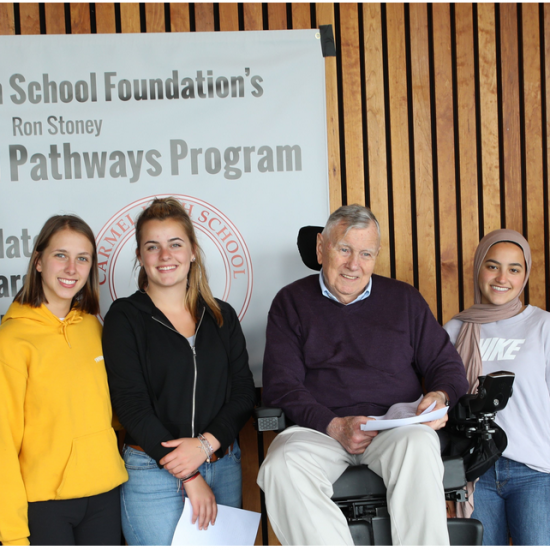 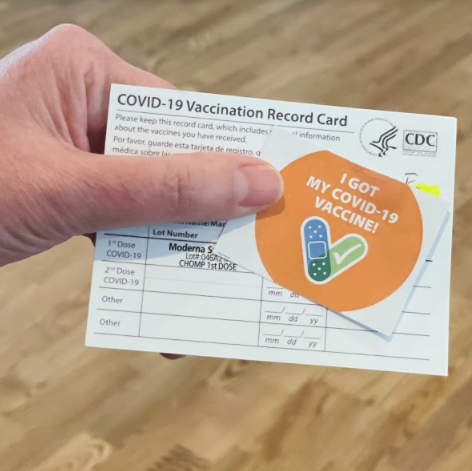 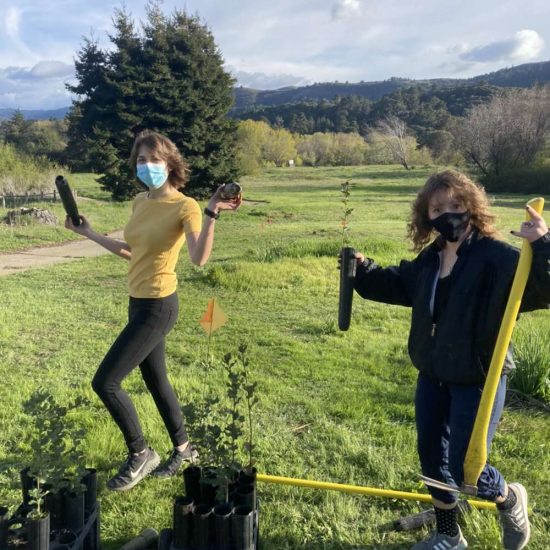 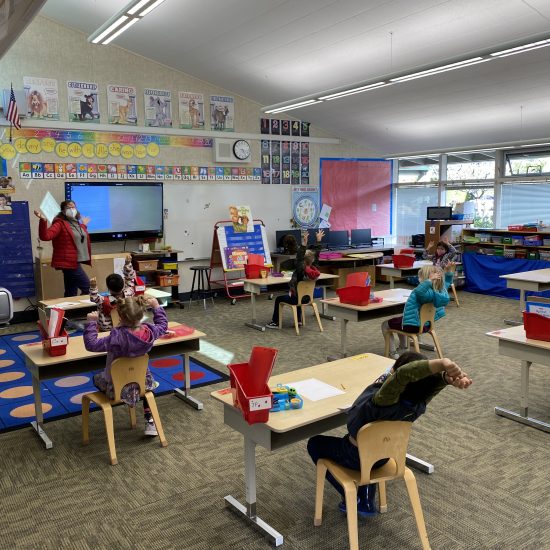 After nearly a year of distance learning, Carmel River and... 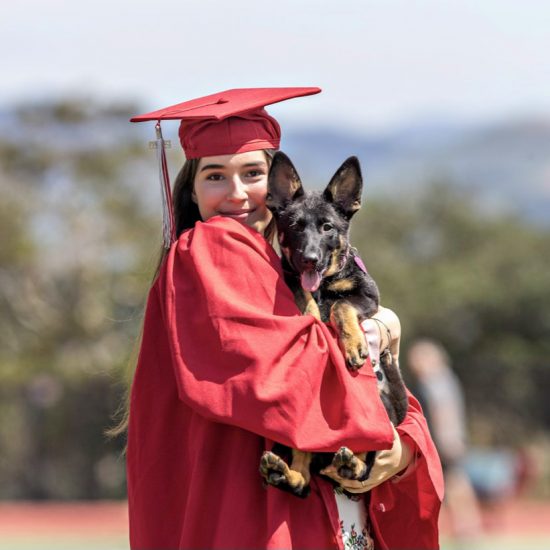 With traditional college experiences uncertain, some recent CHS grads have... 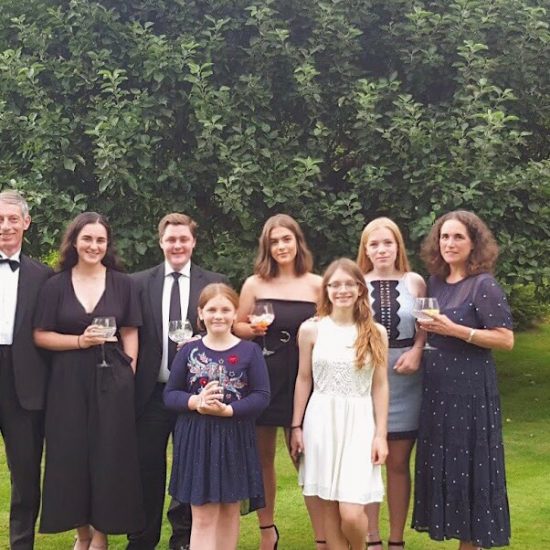