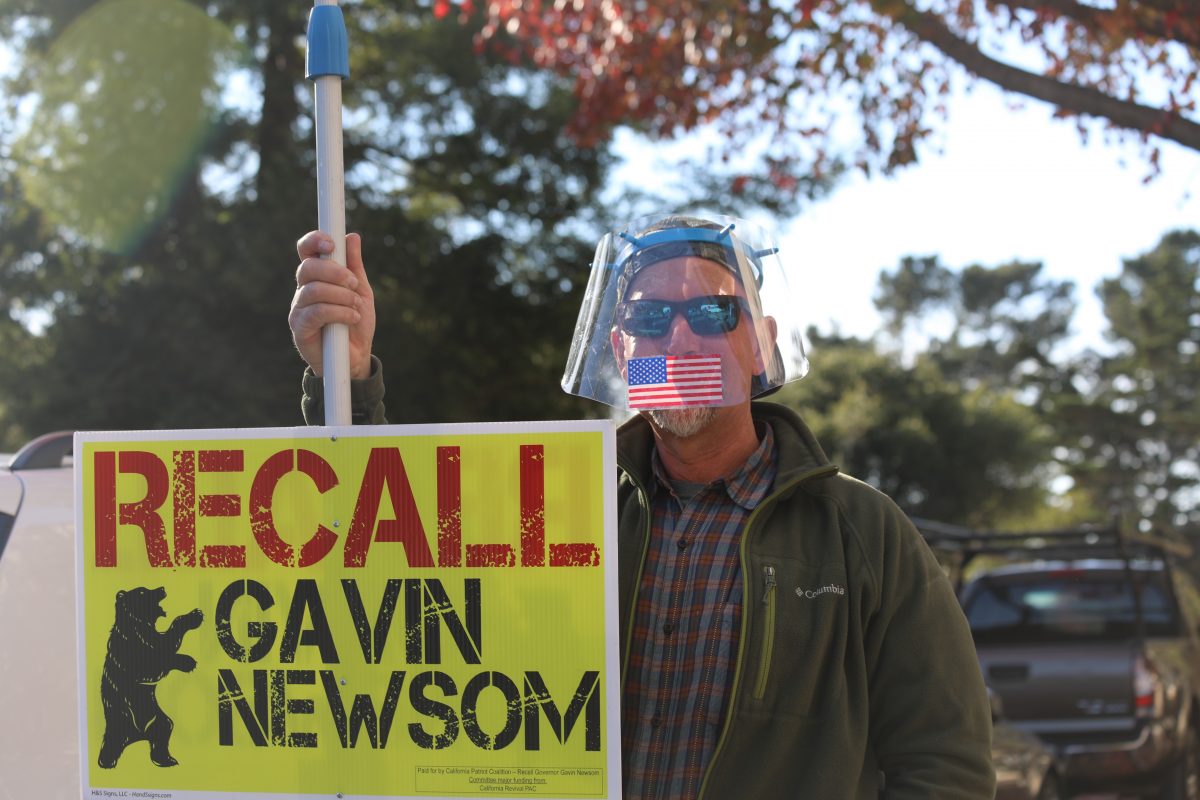 In the 2018 general election, approximately 66% of Monterey County citizens voted to elect Gavin Newsom as the governor of California. Over two years later, a state-wide organization aiming for his recall has gained over 1 million signatures, and the Monterey County chapter has become increasingly active, petitioning every week to help meet a state quota of 1,495,709 signed petitions by March 17.

The local effort is organized by two county coordinators–Charlaine Carter, a retired Montessori teacher residing in Monterey, and Pacific Grove resident Martie Holodiloff–and the county chapter consists of approximately 100 volunteers who have petitioned around the peninsula outside of businesses in Marina, Seaside, Salinas and downtown Carmel.

Every Saturday and Sunday, volunteers gather signed petitions at Devendorf Park and Harrison Memorial Library in downtown Carmel. Despite a stay-at-home order still in place, tourists from many different California counties are signing the petition here in Carmel.

“Carmel is a great place to collect signatures because we get 10-15 different counties coming here to sign,” Carter explains. “People from Madera County, from San Francisco, from Kern County. We can sign anyone from any county…. I was surprised at the amount of locals who wanted to sign.”

The California Secretary of State’s most recent signature count reported 3,239 signatures from Monterey County from the beginning of the recall in June up until Dec. 7. Volunteers report averaging 200 signatures every weekend, and the official state count is updated monthly.

Those involved in gaining signatures report receiving an overall positive response, with the occasional opposition.

“Today, it’s been overwhelmingly positive,” said Carter as she recently petitioned outside of Harrison Memorial Library. “We only got one person flipping us off, but I’d say 90% are positive.”

The situation surrounding COVID-19 has given the movement, both local and state-wide, a boost. Many supporters are angry with Newsom’s continued stay-at-home orders, but a turning point was when Newsom attended a dinner party in early November with a dozen people, all without masks or proper social distancing, breaking his own COVID-19 guidelines.

“I signed the petition because he went to dinner at The French Laundry,” says Cynthia, a Carmel resident. “Before that, I was honestly on the fence. I was fine with him, but then when he did that…it’s very hypocritical.”

“I’m an EMT,” says Matt, a resident of Mariposa County, “so when you see our leader saying one thing but going out and doing something else…it’s ‘rules for you, but not for me.’”

This movement has also gained support from some voters who originally supported Newsom. One such voter, Sandra from Contra Costa County, signed the recall petition after seeing how Newsom’s COVID-19 response affected her son who was in need of unemployment relief, but did not receive any for the first four months of the shutdown.

“He was due money, and it wasn’t being processed,” she says. “I voted for Newsom. I respected the guy and thought he would handle everything well. I’m livid, and this guy has got to go.”

Randy Economy, the senior advisor of the state-wide effort presiding over the 58 county operations, notes how COVID-19 and Newsom’s controversial response to the crisis has changed the recall effort.

“When we started, COVID-19 wasn’t even mentioned in our platform,” Economy says. “Every elected official faces a crisis…yet even with all of Newsom’s past experiences, he has been a failure.”

The recall effort has shifted its platform from originally focusing on the Second Amendment, sanctuary city policies and high taxes, among other issues, to now highlighting their grievances with the continued shutdown as well.

The Monterey County chapter has also gained a boost from local businesses who have volunteered to become places where parties can sign or drop off petitions to be collected by Holodiloff or Carter. Among these businesses are M.J. Murphy and Hardware and the Carmel Music Box Company in Carmel. The Tuck Box in downtown Carmel, a notable business because the owner has been openly against COVID-19 guidelines and recently had its license revoked due to repeated guideline violations, has also supported the recall as well. The Monterey County Republican Party also is a supporter.

This movement marks the sixth organized attempt to recall Newsom since his term began in January 2019. None of the other petitions met the signature requirement to call a special election, but those involved in the movement say they feel this one is different.

“For one, it’s very organized,” Carter notes. “We have a website that is very easy to maneuver, and we also have great advertising.”

The website is for the state organization, but hosts information on every county involved, including a calendar of events, a list of reasons to support the recall and a document of the petition that any California registered voter can download and sign. Additionally, each county has a Facebook page where supporters share information and coordinate events.

Many volunteers also point to better funding as a reason they expect this movement to succeed. Notably, the state-wide movement received a $500,000 donation from an Orange County business in late December, and this not only boosted the effort financially, but also drew a lot of media attention.

“(With) great organization and better funding,” adds county organizer Martie Holodiloff, “no doubt in my mind we have a shot at this.”

If the signature quota is met by the deadline, a special election will be called in early July, giving California voters the ability to vote whether to recall Newsom, as well as who should replace Newsom if the recall is passed. No candidates have officially come forward, and all that is needed to qualify as a candidate is 65 signatures from one’s political party and a filing fee. With less than 10 weeks until the recall petition deadline, the Monterey County chapter continues to work towards the state signature goal. 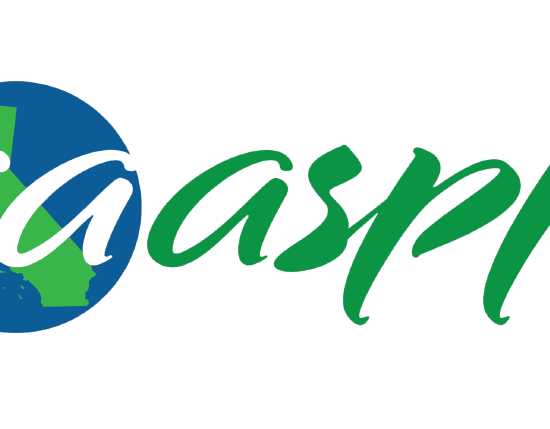 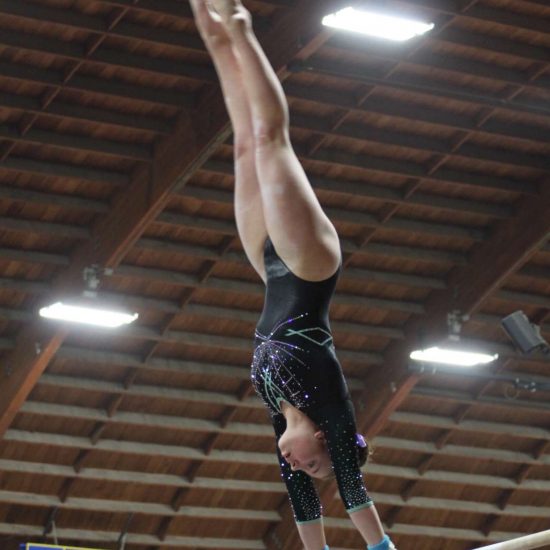 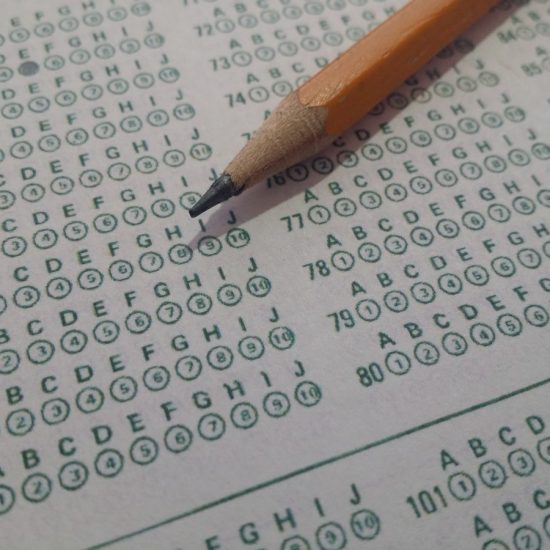 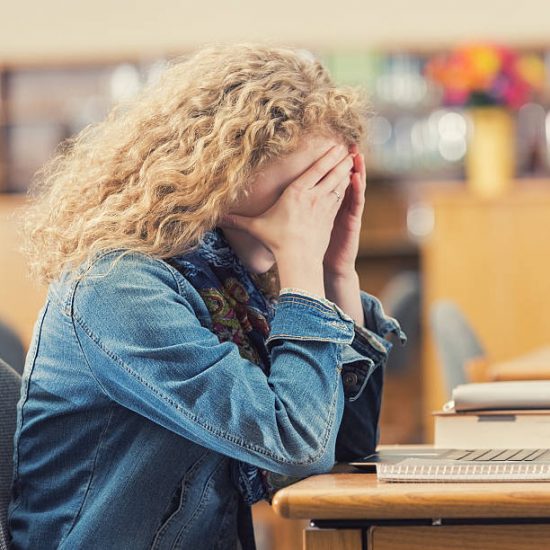 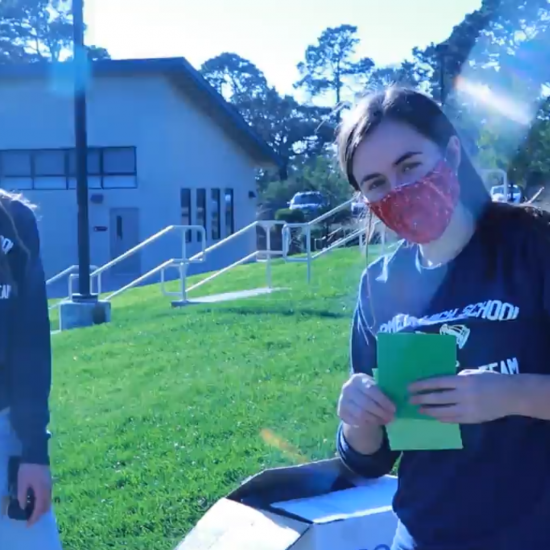 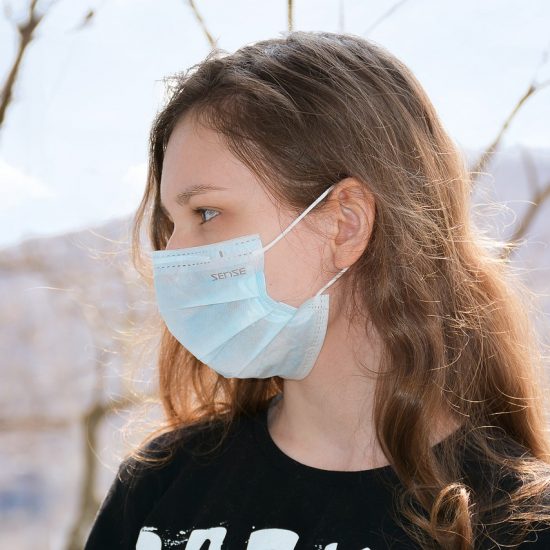