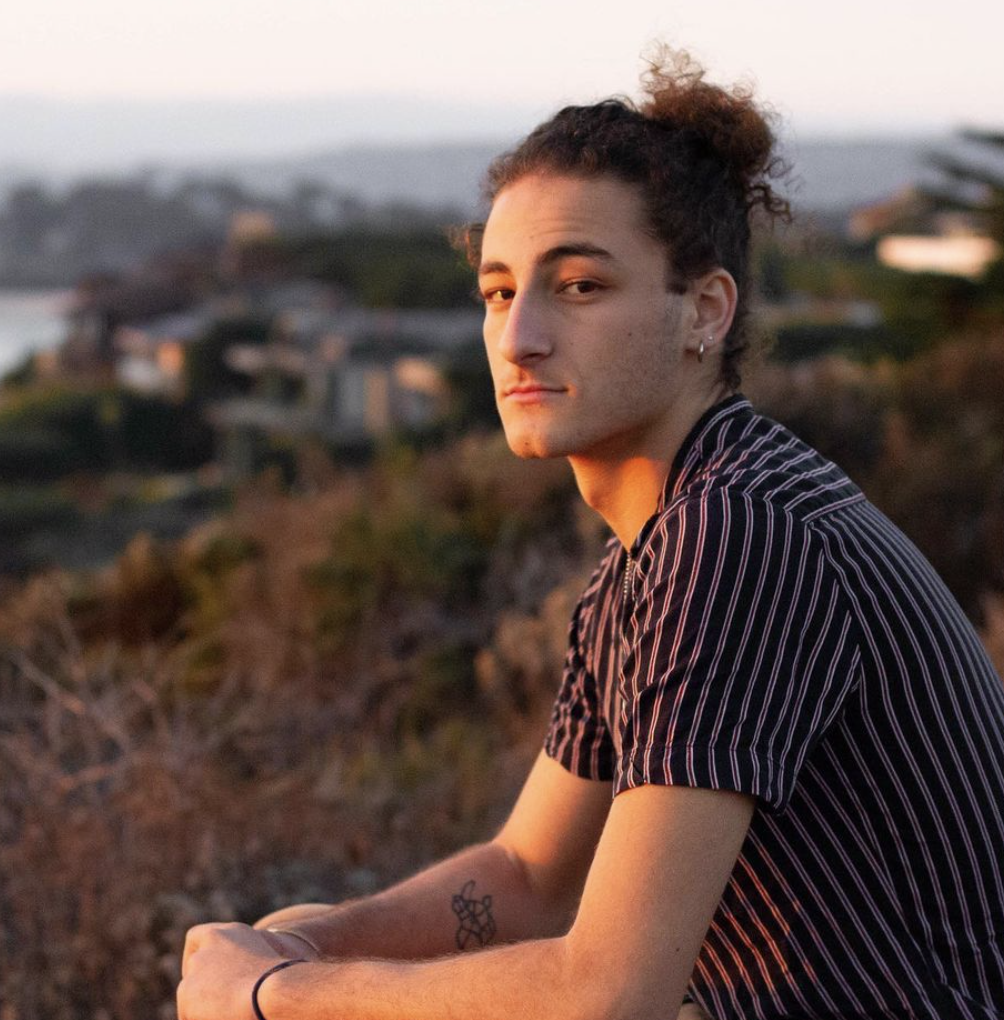 Senior soccer player Elan Hornik is on a different path than most future collegiate athletes. On Oct. 15, after about a year in the recruitment process, the Carmel High senior committed as a goalie to Richmond University in London.

“Starting your recruitment process as a junior is a really hard thing,” Hornik says. “A lot of the D-I schools, by the time I had started my process, had already filled out their rosters for my grade. I knew that whatever I ended up doing was going to have to be somewhat unconventional.”

Branching out to international schools became a serious option for Hornik after going on CHS’ annual Italy trip in 2019 with art teacher Steven Russell. It was on that trip that he and his peers visited the American University of Rome, which piqued Hornik’s interest in university life abroad.

“Once I knew I could get the same education and the same accreditations in Rome or London as I could at UCSC or Boulder, I realized I wanted to branch out a bit and have some fun,” Hornik says.

The goalie, along with his future teammates at Richmond, will play against some of England’s professional academy teams, which operate directly under some of the world’s strongest soccer teams.

“One of the best teams in the world, due to injuries, is pulling up players from their under-20 team,” Hornik explains. “These are players that I’m potentially playing against.”

Since he was 9 years old, Hornik has been playing soccer competitively. In his freshman year, he spent time playing as an outfielder before fully transitioning to a goalie position sophomore year, becoming team captain and MVP of the JV boys’ soccer team. He ascended to the varsity team junior year.

“If we get a season this year, I’m the only keeper, so that’s my spot no matter what,” he says. “I can hold it down and be proud of my senior year.”

As with other sports teams, a healthy dynamic is crucial for CHS boys’ soccer. Over the years, they have developed a core group of players, and the team is used to Hornik’s hard work and commitment.

“Elan is a compassionate teammate who always works hard in practice,” says Carver Tunnell, a senior winger for the boys’ soccer team. “His improvement reflects that.”

Not only is Hornik a prolific player, he is also an avid fan of the sport. He would often go to see one of his favorite teams, LA Galaxy, with his brother — who coincidentally had also played for a team called Galaxy — whenever they came to San Jose.

Heading to Europe provides Elan Hornik with another opportunity: He will be in the home territory of another one of his favorite teams, Real Madrid. One of Hornik’s biggest inspirations made his name playing for Madrid, a goalkeeper named Iker Casillas.

“He was only — and I say only because it’s short for a goalie — 6 feet tall,” Hornik recalls. “I’m 5-foot-11 so I always looked up to him for what he was able to do that players half a foot taller than him couldn’t do.” 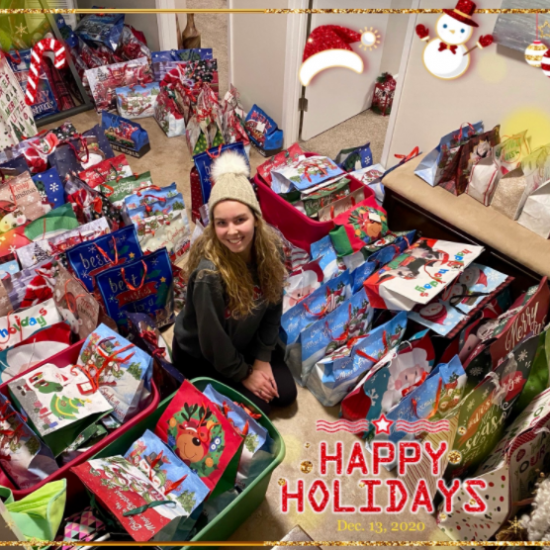 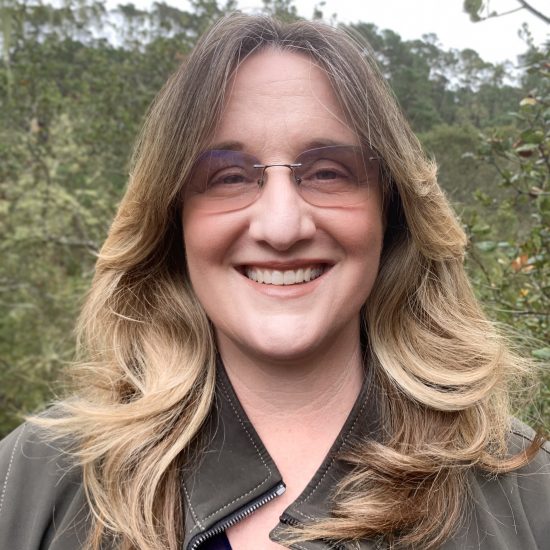 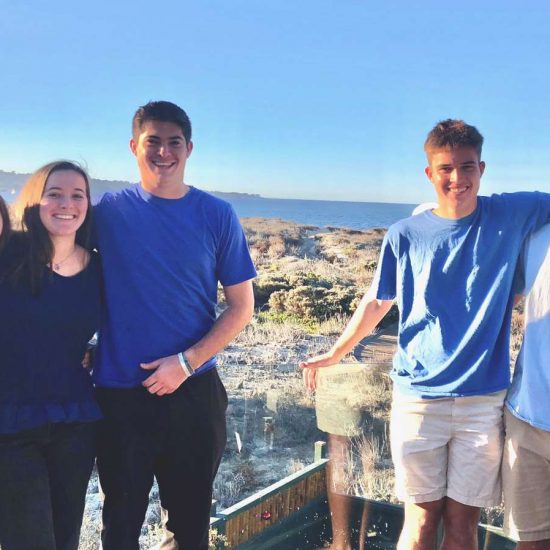 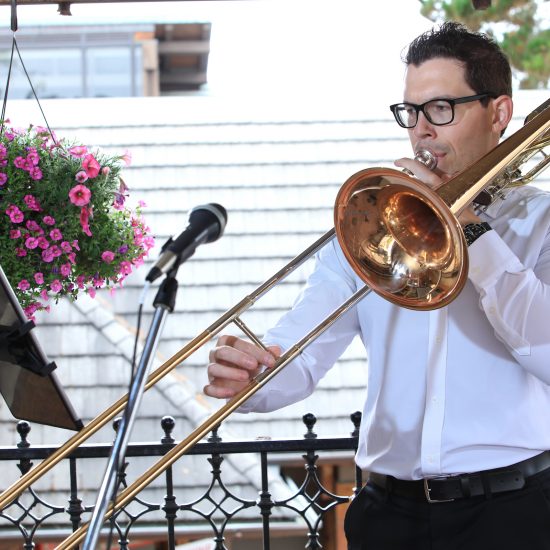 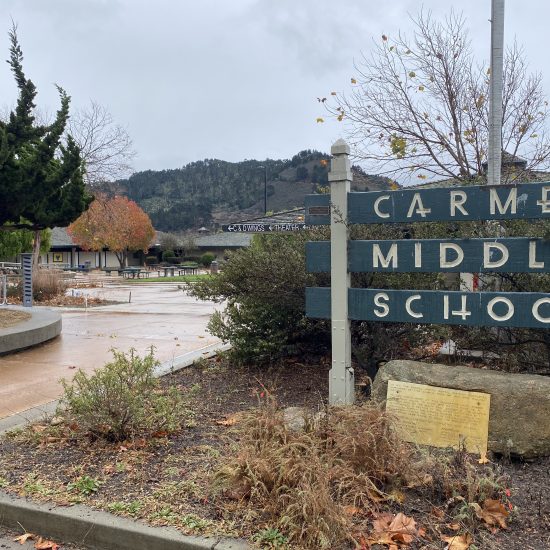 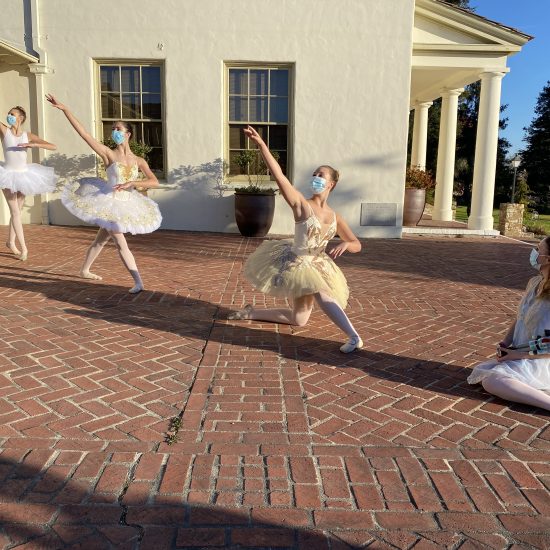