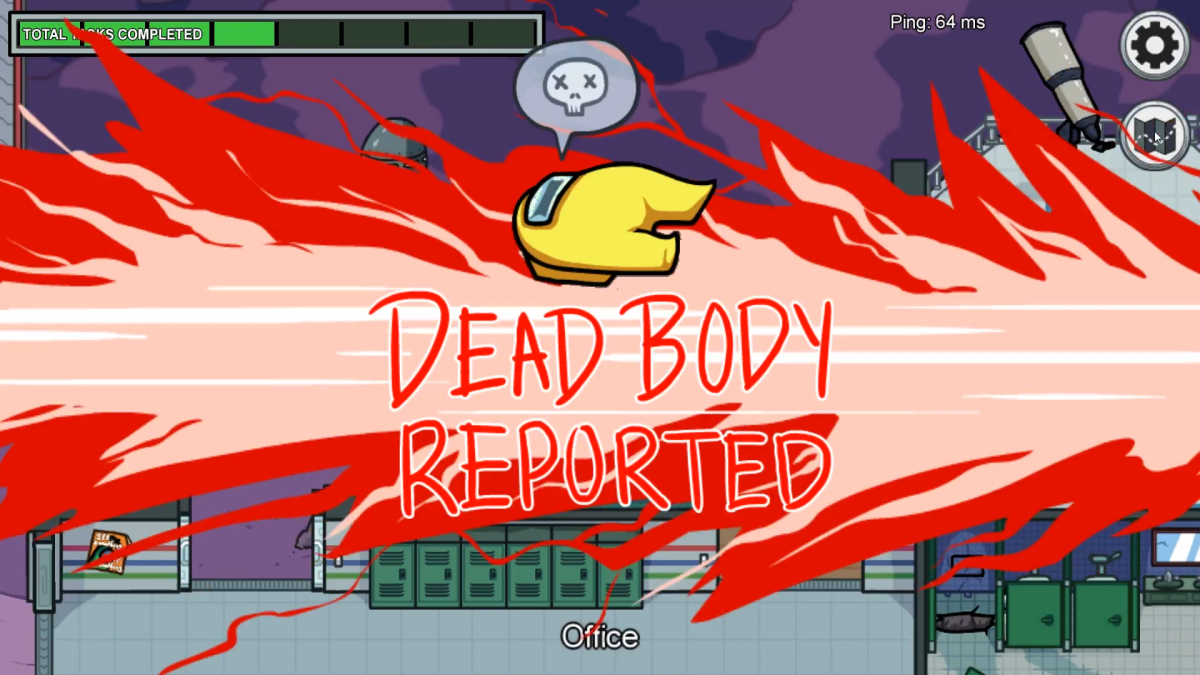 Remember friends? Some of us have them, some of us don’t. If you’re one of the lucky ones, then you probably know that almost everything is better with friends. That’s why The Sandpiper is officially encouraging you to socialize with your friends…at a distance. In order to follow proper COVID-19 guidelines while spending time with your close personal acquaintances, we recommend trying the three following party games. All you need is a personal electronic device and a group of people willing to put up with you.

A brand new box set Pictionary by Mattel will cost you $22. Unless you’re hooked up to a life support machine that can only be powered by corporate greed incarnate, this is a bad deal. All you need to play Pictionary is a pencil and paper or, as this first game proves, a stable internet connection.

The rules, for those of you still discovering fire, are the same as Pictionary: One person draws a random prompt, and the others guess what it’s supposed to be. One round you might draw Garfield the lasagna-loving cat, and the next you might have to draw the abstract concept of purity. It’s worth noting that every artist gets a choice of three prompts. If you’re unsure of what a vuvuzela is—a friend of mine thought it was a viral infection—then you don’t have to draw it.

Skribbl.io has a straightforward lobbying system, meaning that games can be started in less than a minute. It’s a light-hearted game that can be played anytime with anyone, regardless of artistic competence.

This is a mixture of Telephone and Pictionary. Everyone will create a prompt—perhaps “President Obama goes to space” or “a goldfish robs a bank”—which will then be sent to other players. The second player will draw the prompt, and a third player captions it without knowledge of the original prompt. That caption is drawn, the drawing captioned, etc. This process continues until every player has interacted with every prompt.

At this point, the captions and drawings are collected into storybooks, which are reviewed by the group. Much like Telephone, people will misinterpret drawings and completely derail the story. In a recent game of mine, a prompt that began as “jumping on a trampoline” became “Tyler is going to blow up the world. It is inevitable. We will die.”

Because of the incredible control players have over the story, individual personalities are able to shine through. Your chaotic friends will intentionally redirect the story. Your artistic friends will flex on everyone else. Your boring friends will have fun simply watching the story unfold. This game is kind of like dirty jokes in children’s television: There’s something for everyone.

Up to 10 players are trapped in a broken spaceship, and it’s the crewmates’ job to wander around the arena and complete minigames in order to fix it. Unfortunately, there’s a small group of imposters hidden among the crew. Their goal is to kill all of the crewmates before they fully repair the ship.

What’s more, the players are only allowed to talk when a crewmate’s body has been discovered or an emergency button is pressed. There, the players can vote out a suspected imposter. The moment that conversation begins, the recently bereaved erupt into an explosion of alibis, explanations and accusations. Things get more contentious than politics at the dinner table, and your ex-girlfriend’s mind games have nothing on the tactics used by the most intelligent imposters.

Among Us has absolutely exploded in popularity over the last few months. This surge is well-deserved, as it’s the most engaging hidden-role game I’ve ever played. It’s free and easy to learn, allowing anyone to pick it up, but it’s also complex enough to appeal to epic gamers (the primary Sandpiper demographic). Get a group together and try this game for a night of tense, chaotic, hilarious fun. 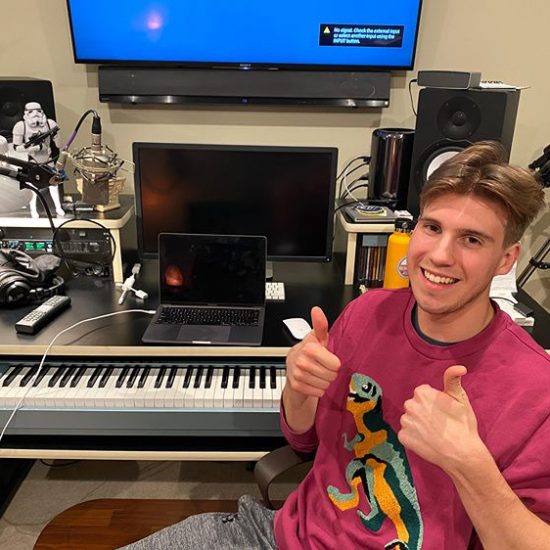 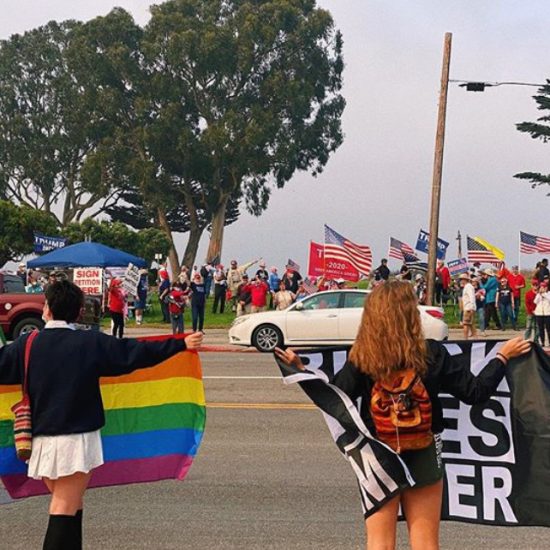 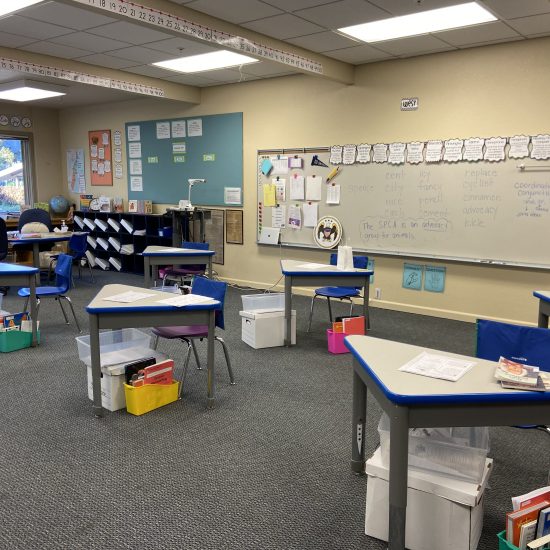 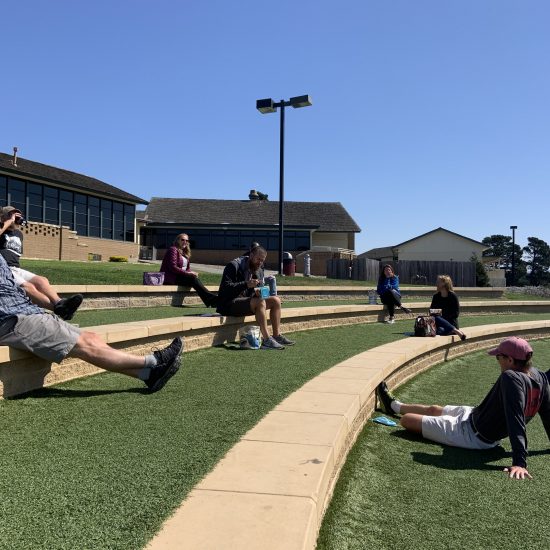 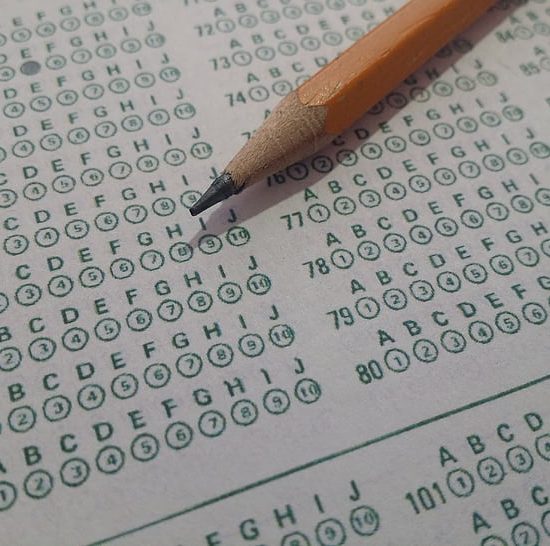