“I have so many different colors to work with, although the neon ones aren’t really suitable for origami, in my opinion.” Carmel High senior Gracie Dean holds up a vibrant orange square. “Origami deserves sensitive, tender, nature-inspired colors, and this doesn’t really say ‘nature’ to me.”

Like many who have had their lives disrupted by the COVID-19 pandemic, Dean has been teaching herself a fresh skill with her newfound free time. Having spent much of her childhood in Hawaii, a state greatly influenced by Japanese culture, origami first inspired her on her weekly trips to the farmer’s market.

“I was always mesmerized by the intricacy of the patterns and the floral motifs, but I never had the time for it,” she explains. “But when I realized we would be in lockdown for so long, I just ordered a pack of origami paper on Amazon, and then I fell in love with origami!”

The senior is particularly fond of modular origami, a technique which involves combining pieces of folded paper to create a larger and more complex figure, and she has enjoyed using her talent as a gift for faraway friends, a conversation starter with her future college classmates and even as a thank-you present for her mailman.

Dean isn’t alone in using her newfound skill to give to others. Senior Celine Franklin has used this time to hone her baking skills, and now has a habit of dropping off banana bread and baked muffins at her friends’and family’s houses. So has senior Juliana Cardinale, who jokes that if she didn’t give away all of the bread she had been baking, her family would eat it all in a day. Both have been particularly drawn to hand-me-down recipes that draw from their families’ respective cultures. Elmali pasta, a Turkish apple pastry, is a new favorite in the Franklin household, as is simi, a popular street food in Turkey.

“It’s like a cross between a bagel and a pretzel,” Franklin explains. “In Turkey, hardly anyone makes it at home because it’s so accessible from the vendors.”

Meanwhile, Cardinale has been reconnecting with her Italian roots. While working and reworking her skills at making eggplant parmesan and focaccia bread, she stumbled upon a box of old and unfamiliar recipes from her father’s Italian side, including ones for the varied sweet, spiced and sandwiched cookies served at her own parents’ wedding.

Others have discovered comfort in quarantined solitude. Senior Madi Schmidt has established a routine of leaving the house for lengthy afternoon walks and enjoys the clarity these ventures provide.

“I’m not very patient as it is, and I’m very much an overthinker,” Schmidt says. “It’s something that I realized I now have the time and the brain space to work on. The next few months, I think, are going to be similar to this, so why not work on myself before I go to college?”

These walks have been an exercise in mindfulness and spontaneity for Schmidt, who says that her pit stops at the Asilomar or Spanish Bay beaches offer a respite from the busyness of her daily responsibilities and routine.

“It’s all about just sitting there and just being in the exact moment you’re in, sitting on the beach, feeling the sand and watching the surfers, looking at the birds and the people walking by,” she says. “I need time like that––to be alone with my thoughts––just because that’s how I operate.”

High school seniors are hardly alone in using this time to grow and reconnect, but for many, a bit of self-improvement and the accumulation of new skills, both practical and emotional, is precisely what they need before they enter a new stage in their lives. 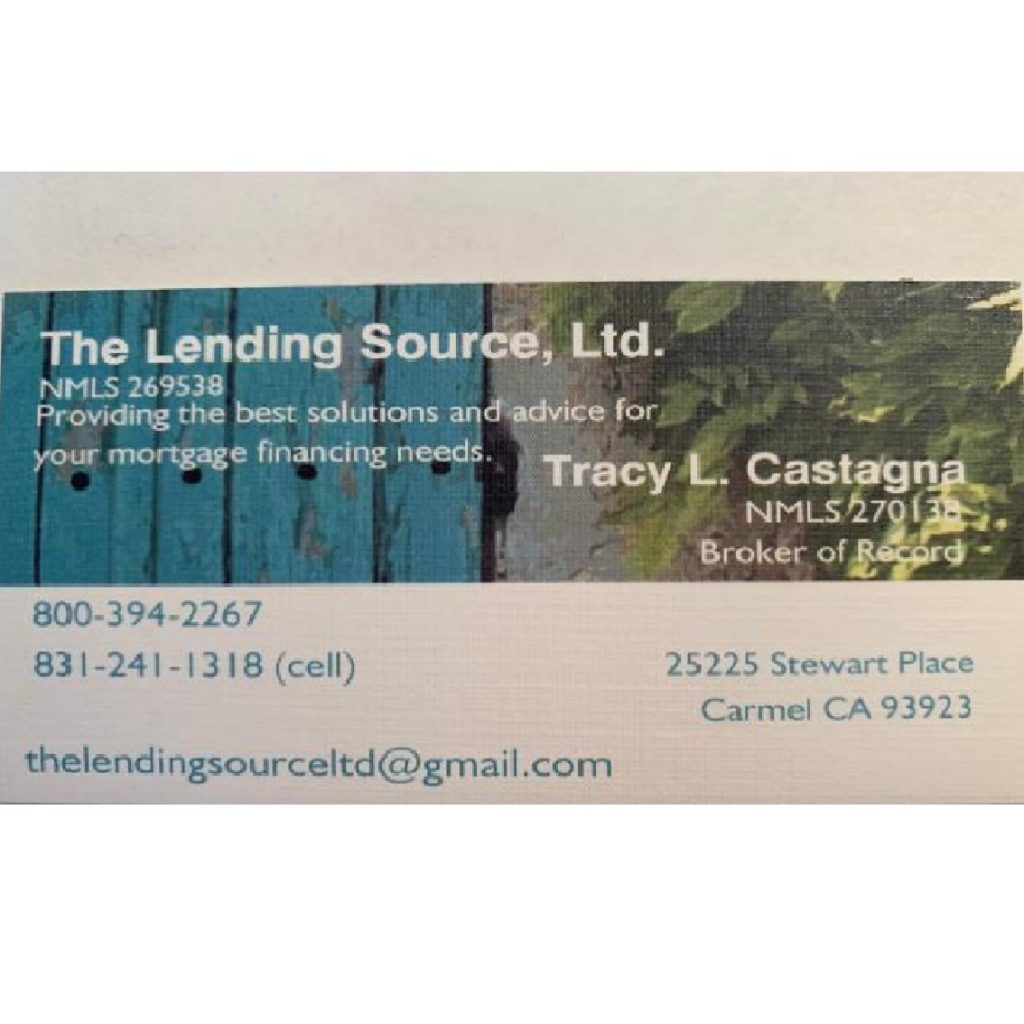