The essence of this political ideology is that it’s the most unrestrained market conceivable. There is no government at all in this system, and people are to maintain their safety through NAPs, or non-aggression principles, which are, of course, voluntary.

First, money shouldn’t exist. Then, there should be no centralized government. The interesting thing about the anarcho-communist ideal is that it is played out consistently in tribes: People take what they need from the pool of goods, they cooperate as a society, and they aren’t saturated with materialistic greed. It’s kind of a shame the most public voice of anarcho-communism today is Antifa.

So this started with a criticism of Karl Marx’s claims (for those who’ve yet to learn, Marx was the father of communism). Marx said that the fundamental misstep of humanity was the Industrial Revolution. Anarcho-primitivists draw it back further, to the first instance of agriculture, once the contortion of the Earth became institutionalized and civilization grew from there. Anarcho-primitivists are essentially nostalgic for the hunter-gatherer days.

OK, so we start with a monarchy, right? Like, absolute monarchy. But then, after the monarch dies, we don’t just hand the throne to the monarch’s progeny. No! Instead, there’s a civil war—yes, every time a monarch dies—where any individual who wants to ascend to power will throw together an army and wage war for the throne, and foreign nations can bestow their support of any army through donations or troops. That way, there is a built-in meritocracy because you know the leader that rises will have incomparable military and diplomatic prowess. I mean, it’s basically bullet-proof.

This is fascism with the extra impulse and weight of spirituality. Practitioners believe that the pure race that fascism professes reaches deeper than mere biology, but that there’s a more spiritual level of purity to attain. I mean, I don’t know. I probably shouldn’t be writing this.

Trotskyism is communism with global aspirations: The revolution isn’t finished until every country has had a bolshevik revolution. There are many overlapping public works committees, but also the elimination of the bureaucracy, and also a focus on democracy. You really can be everything, huh?

So the idea here is that you use the immense power of the state to force individuals to sacrifice their individuality in order to serve the environment. I guess the irony here is that environmentalism has, for as long as I’ve known, been a left-wing position.

Philosophical Progenitor → You see, there was no thought to begin with.

These individuals are radical because they want to use violent revolution against their enemy. What’s their enemy? Political belief. So you might be tempted to say that they’re anarchists, but you’d be wrong. While anarchism issues no government, there is still a political climate. I guess it doesn’t matter what form of governance is in place. They just don’t want people talking about politics…. Sorry! 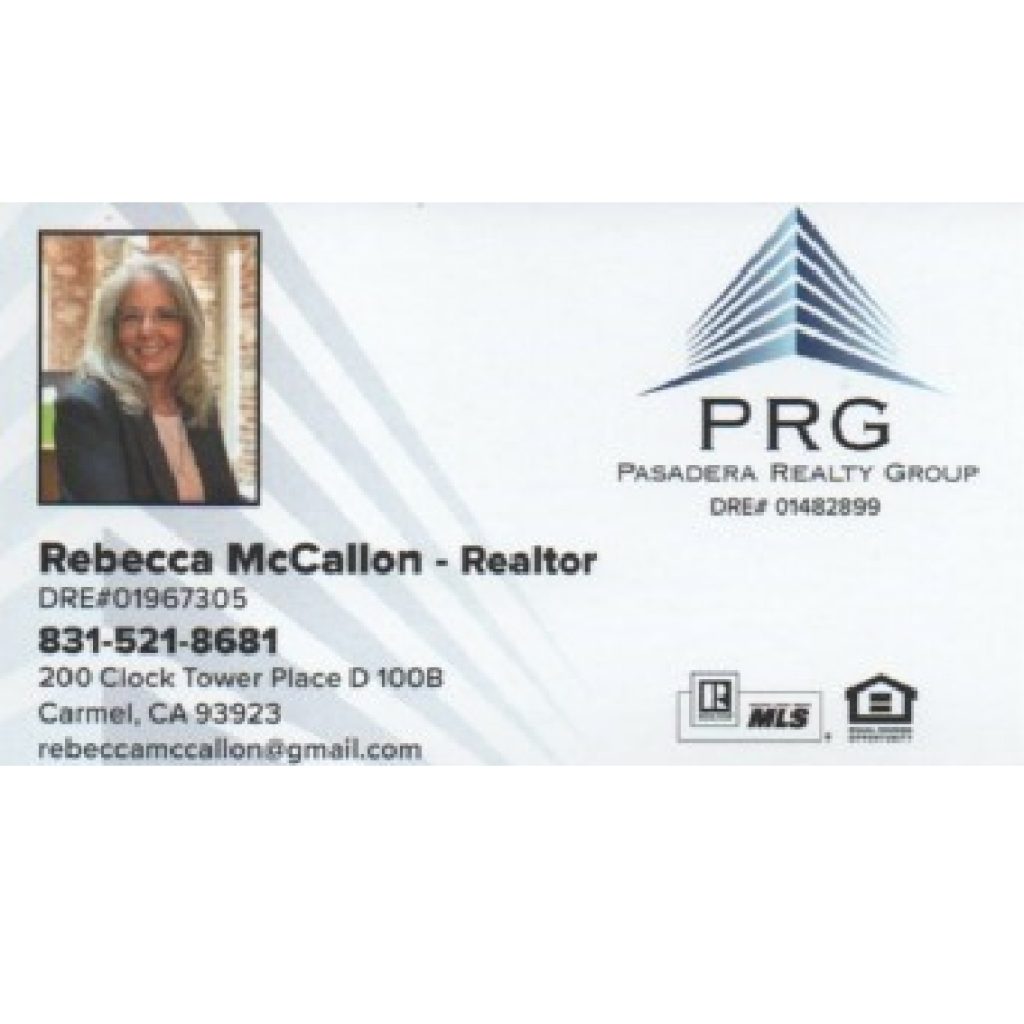