For many, media is an escape from reality, and we need that escape now more than ever. With COVID-19 taking over the world, most of us find ourselves cooped up in our houses mindlessly indulging in video games, TV and social media. If you’re reading this, then congratulations! You’ve managed to break away from the monotony of this endless media consumption and are taking a moment to enjoy the finer things in life. Unfortunately, this moment of respite can’t last forever; you’re going to find yourself drawn back to your streaming service of choice eventually, so I’ve come to you with a few suggestions.

When you find yourself browsing Netflix for your next escape from this cruel reality, consider watching these films, as they will remind you of how much worse our situation could be.

Family bonds are being tested during the quarantine. We’ve all been there: Now that the entire family is home, your mom finally has an excuse to sit everyone down for that board game night she always dreamed of. During the first hour of Monopoly, tonight’s game, the family is focused, and your brother is pulling ahead thanks to some lucky rolls. But this peace won’t last for long. Your dad alleges that your brother is stealing money from the bank. Your mom takes your brother’s side. A fight breaks out. Mom is crying. Your brother is crying. Dad flips the table in a rage. Everyone leaves unhappy. We’ve all been there.

If you think your nightly board game sessions with your family are bad, then you might need to check your privilege; you could be the Torrance family from “The Shining.” Jack, Wendy and young Danny spend their time in isolation, not unlike you or I, but the film ends with significantly more chaos and bloodshed than your typical game of Snakes and Ladders. The film reminds us that things could be a lot worse with the family, a reminder that some of us could use during these trying times. So the next time you want to strangle your father because he is trying to play the word “funner” in Scrabble, remember that he could be trying to kill you instead.

I haven’t been within six feet of anyone for a few weeks. I will soon forget what the sensation of human touch feels like. I will soon forget the days when hugs and handshakes were a part of everyday life. I will soon view my friends as computer screens, not as living, breathing human beings. Social distancing has made me lose touch with reality. The number 6 has become holy. But things could be worse.

That was a joke. Listen to the scientists.

I was browsing Amazon Prime Video the other day, and I found this interesting film by former Vice President Al Gore. As a true American, I feel it necessary to watch anything one of our former government officials produces, so I watched the entire thing. It’s an interesting film, one that is based around an international, existential crisis referred to as climate change. This crisis, within the canon of the film, is so dangerous that if the characters don’t deal with it within about 20 years, the human race’s future is in jeopardy.

COVID-19 may be dangerous, but at least we know the human race will not cease to exist because of it. The crisis depicted in the film is much more dangerous and a good reminder that everything about our current situation could be worse. The film’s crisis is also one that lawmakers largely ignore, something that is thankfully not the case when it comes to our current situation. If you have difficulty seeing the silver linings of the quarantine, then watch this film; it’ll make you grateful that we are dealing with a relatively small crisis, as opposed to the existential threat proposed by Al Gore. 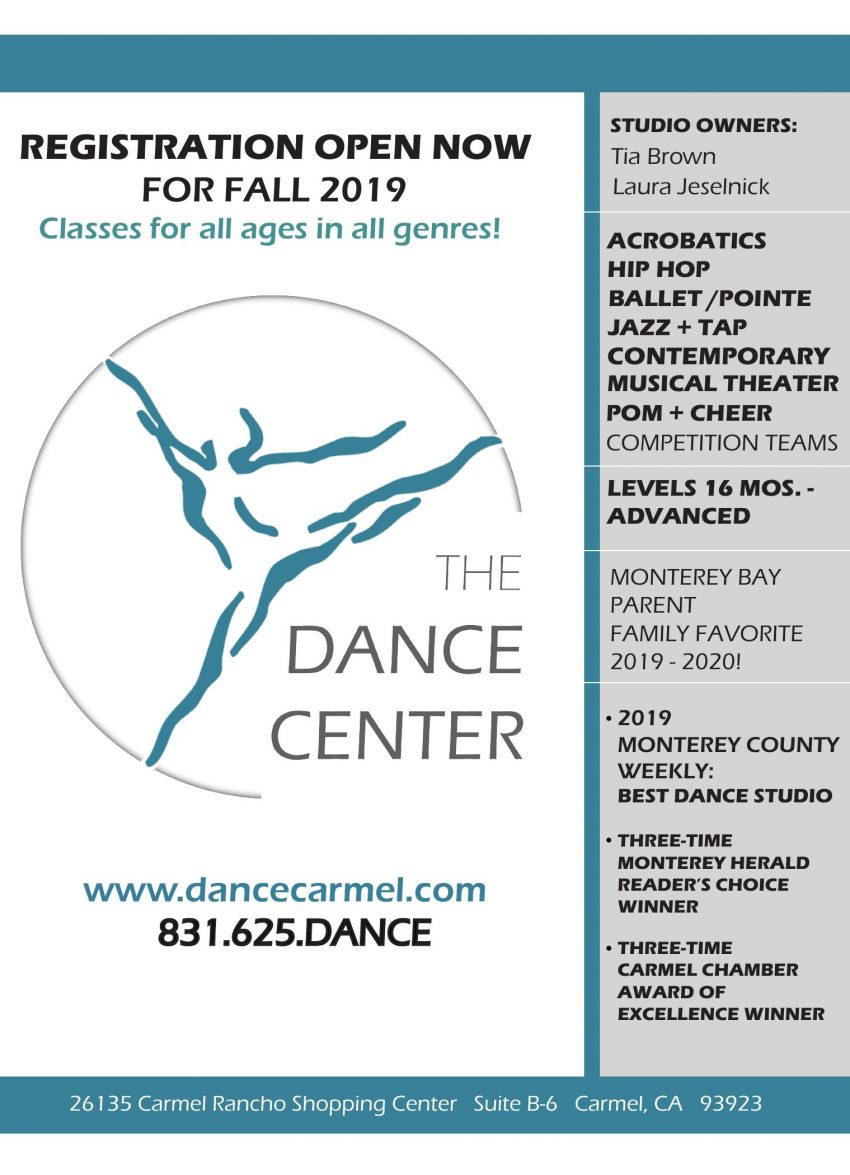