The first semester of many students’ first year of high school concluded Dec. 20, and in many classes freshmen have been asked to reflect upon their first few months as a CHS student, sparking discussion about their transition from eighth grade to high school.

Two hundred of the two hundred forty-nine students in the Class of 2023 ended the semester with a GPA of 3.00 or higher, but despite these successes, freshmen note that they struggled academically with their transition from middle school to high school. Students who attended Carmel Middle School explain that they had never written an essay without a strict outline provided by their teachers prior to freshman year. They had never experienced a fast-paced lecture, nor a timed writing assignment.

“I definitely didn’t know how to take notes for a lecture,” freshman Peyton Kelly says. “Just like other classes this year, we received no structure, and we had to figure out how to take notes our own way, which was really difficult for me.”

Out of a survey of 30 CHS freshmen, 17 responded that the pace of their classes was quicker than they expected.

“This year the classes have moved much faster than I thought they would,” freshman Kaitlyn Ajir says. “Middle school wasn’t like that at all.”

Eighth grade language arts teacher Liz Wells says that her students are expected to write a five-paragraph essay in seven school days. In his English I Honors class at CHS, teacher Hans Schmidt says that he would expect that sort of work to be done in three to four days.

Various students have said the difficulty of their classes came as a shock. Previously top students in eighth grade have found themselves in uncharted territory when it came to their high school classes.

“Middle school was the same level of difficulty all three years, and high school was a big step up from that,” says freshman Grace Wang, who is now taking two honors and one AP class. “Last year, I felt good about where I was in all of my classes. I felt like I was smart. When this year started, I didn’t even know what to do.”

Students say the difficulty of the course lies predominantly in the manner in which they are expected to learn. AP Human Geography tests require students to not only memorize information, but be able to apply their knowledge to answer complex questions about various situations. Freshmen explain that learning to study for this type of test has proven to be difficult, as they had never been expected to understand the information being taught to them at such a high level before.

“High school is just more rigorous,” CHS English teacher Pat Robel says. “Nobody’s been asking them to read 20 pages a night and make sure they can remember it for a quiz. It’s not an enormously difficult thing to do, but if students haven’t had that experience of reading to not just read a novel, but read it carefully and be able to pay attention to all those intricacies with story, that can be a challenge for them.”

Several CHS teachers add that freshmen courses are intended to lay a strong foundation for more challenging classes students may encounter later on in their high school careers.

“In middle school, teachers are still taking care of their students because they’re still young,” CHS math teacher Dawn Hatch says. “But when they get up to the high school, we have to prepare them for the next level. It’s not like we don’t care, but we have to start making them more accountable. I think sometimes freshmen are shocked by that.”

As freshmen approach their second semester, many ninth grade teachers note that it is their hope that the skills they taught their students in the first semester will help them not only in their sophomore year, but later on in life.

“High school has made me work harder,” freshman Nikos Douros says. “It’s made me more determined to do better.”

With approximately 80 percent of the freshmen class on the honor roll for the first semester, counselors and teachers say that they hope for similar results in the final semester of their first year of high school. 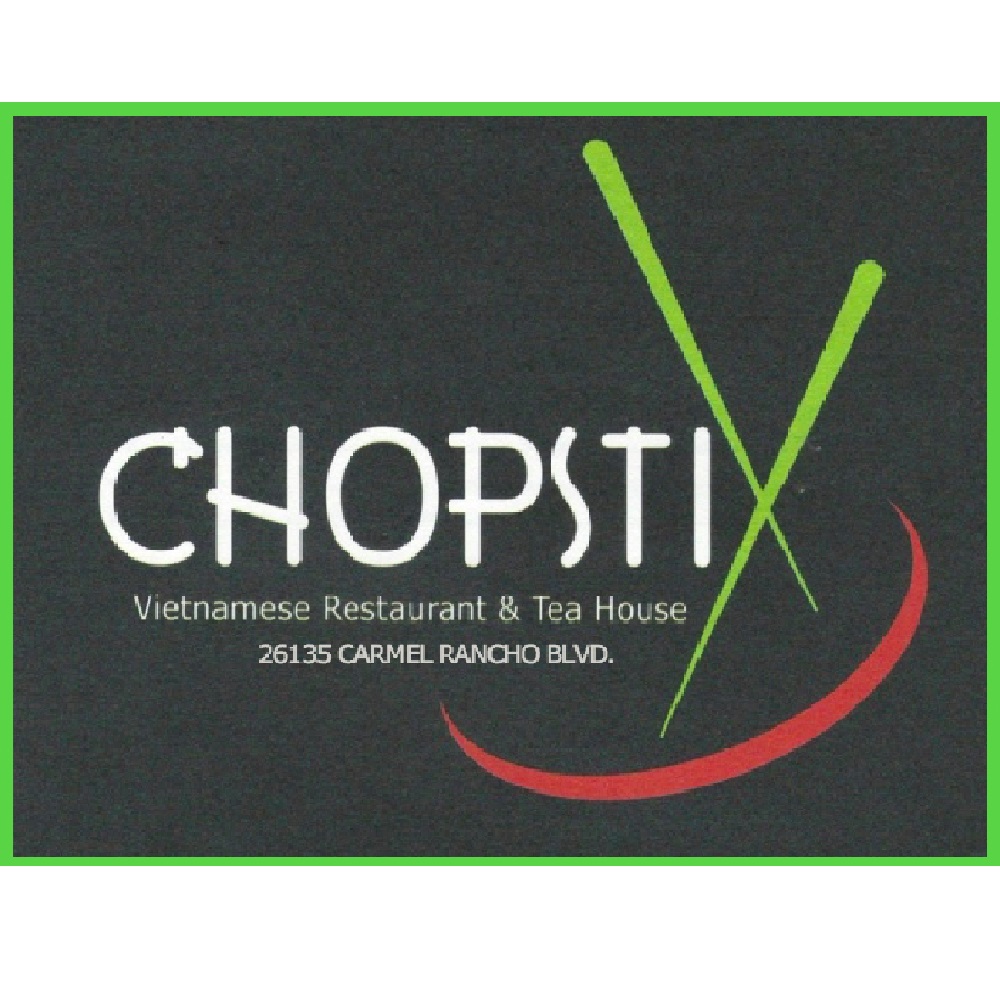