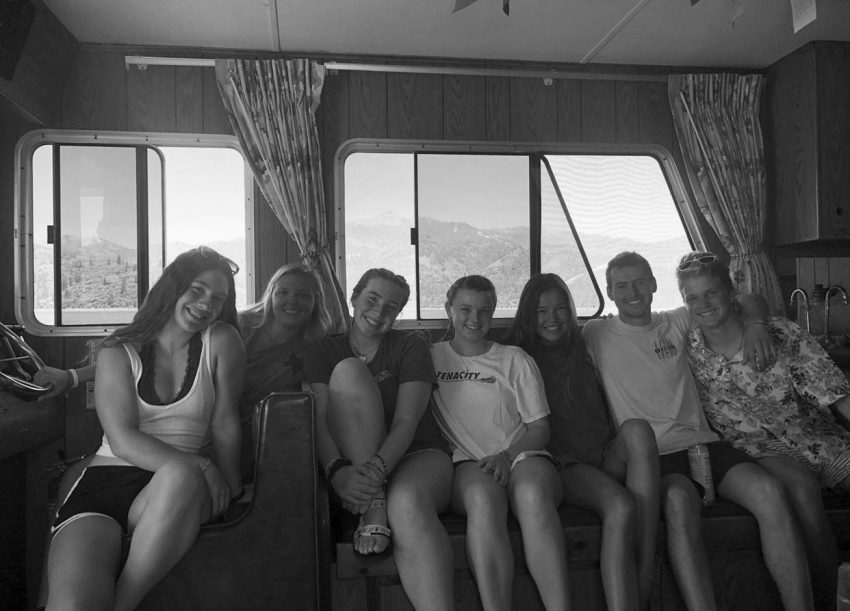 Emma Crane always attended church with her family growing up, though it was more to please her parents than follow her own convictions. As a preteen, the CHS senior dealt with a family member’s substance abuse which led to her finding solace in her relationship with God and the church community. Now, she’s glad her parents made her attend service every week.

Despite being a secular campus, Carmel High is home to a plethora of different faiths and religions, which students bring on campus to share with friends and staff in unique ways.

One of the outlets for religious beliefs has been the clubs on campus. Fellowship of Christian Athletes has been around since the 1990s, according to adviser and English teacher Dale DePalatis. Every week, students talk about their faith in relation to sports, focusing their time on bible studies and experiences with God.

DePalatis includes that he always keeps bibles in his classroom for any students that may be interested.

“I think spiritual life is important,” he explains. “Especially in American public schools, there is a misconception that kids have to hide their spirituality. But as students, you have the right to express your faith in any way.”

The 2019-20 school year also brought another faith-based organization, The Free Food Club, to the CHS campus. Started by members of the Carmel Presbyterian Church, students gather to enjoy food brought by youth group leaders and advisers of the club. Then, once a month, they prepare food in an effort to give back to the greater community.

“We use bringing the food as a way to put out a good representative of what a Christian is and how much we give,” says sophomore Addie Crabbe, the club’s co-president. “Christianity, in my opinion, is all about learning how God is very forgiving. It’s a really loving environment, and you’re welcome to be who you are.”

While the Presbyterian youth group has a recognizable presence, there are a plethora of students whose religions are a minority on campus.

Senior Anjali Golechha practices Jainism, an ancient Indian religion. While often confused as a sect of Hinduism, the two are separate, but similar to one another as both agree on concepts such as reincarnation, vegetarianism and karma.

“Karma is a really big part of Jainism,” she explains. “Go around being nice to everyone because you never know when it could affect you. A lot of people do things before they think about the consequences.”

Golechha has spent much of her life living in different states such as New York and explains that her family was much more involved due to the thriving local culture. There aren’t any temples for her denomination on the Monterey Peninsula, so her family has to travel to San Jose to occasionally attend a place of worship or celebrate holidays.

Golechha is aware that Jainism is a small minority.

“I don’t think I’ve met anyone [at CHS] who is as involved with Jainism, but I don’t think there is any backlash or animosity here for people practicing their religion,” she explains. “I think people are good at separating religion from a personality. I do wish there was more opportunity to practice on the peninsula or on campus, though.”

Senior Kayla Pereira is a practicing Mormon and president of all the juvenile girls that attend her Church of Jesus Christ of Latter Day Saints. She has not always been involved with Mormonism though.

“My family used to be Catholic,” Pereira explains. “When I was around seven, we started going to church and eventually were baptized.”

Now the teen attends an hour of worship every morning before school, as well as a longer service on Sunday mornings and Wednesday evenings. Individually, she reads and studies the Book of Mormon and the Bible every night.

“I am really close with my leaders since we all believe in the same things,” Pereira says. “It is nice to have someone to talk to. Everyone is very understanding because it is built into the religion to be forgiving.”

While most agree that CHS is a fairly respectful space for their faith, many students can recall some sort of backlash for outwardly practicing their religion.

“I think CHS is fairly open, but when we were trying to start the Free Food Club, people were getting the wrong idea,” Crabbe details. “Students said that we were preaching the bible and just trying to catfish people into joining, which is not necessarily true. It was upsetting to see how multiple people portrayed it and started rumors. They were calling it a cult, and it was offensive.”

Senior Chase Jones, a practicing Christian, explains that he often talks religiously with friends who are of another faith.

“I’ve never felt unwelcome at CHS,” Jones begins. “There are certain people who make fun of me for it, but nothing too bad.”

Golechha, as well as many other students, doesn’t allow religious differences to get in the way of friendship or camaraderie.

“I have friends who are atheist or practice different religions,” Golechha concludes. “It doesn’t affect our dynamic because that normally isn’t the first thing you discuss with a friend, but it does serve as an interesting conversation. It is good to hear different points of view because you become more empathetic and understanding.” 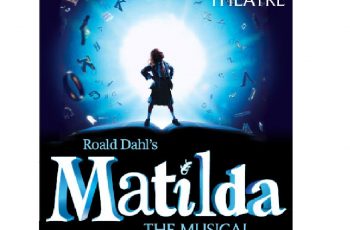