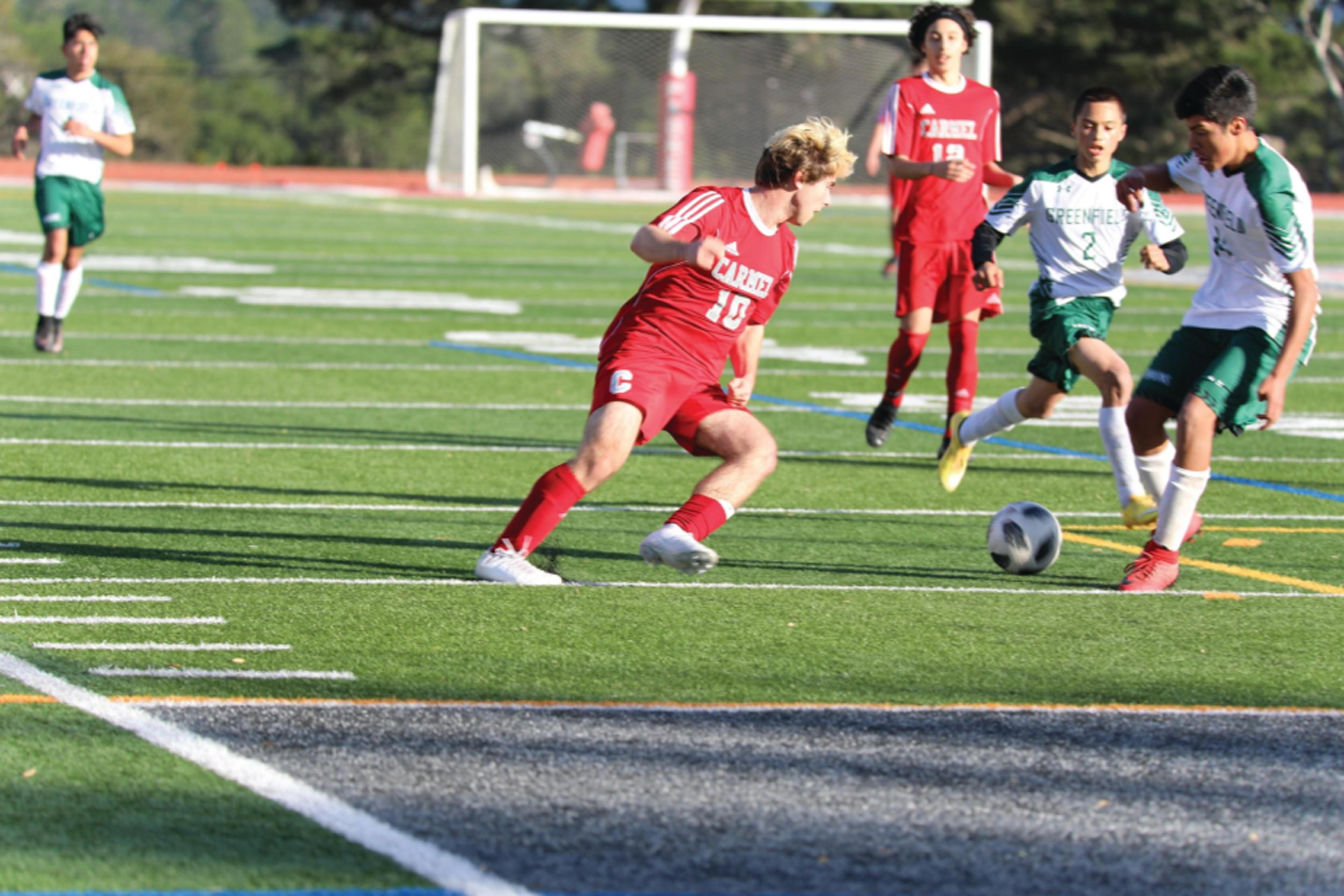 While the crowd is cheering in the bleachers and Carmel’s football team scores another touchdown, one group works behind the scenes to run the concession stand, provide equipment needed for athletes to compete in games, matches and meets, and assist the CHS athletic department.

Athletic Boosters, a parent-run nonprofit that assists with students’ needs for equipment and support, contributes to athletics and the Sports Medicine elective at CHS by providing necessary equipment, like uniforms and practice gear,to players and students.

“When I took over the boosters as president, it was basically defunct,” says Donna Langley, the current president of Athletic Boosters. “It [now] supports each and every student-athlete by giving a contribution per athlete per sport.”

All of the money raised by Athletic Boosters has been put into athletic teams at CHS, as well as the Sports Medicine elective, which is taught by Matt Borek.

“Every year they usually do some sort of grant for an item that we need,” Borek says. “Last year they bought two blow-up cold tubs, which are $800. This year they spent $1,500 on a bunch of knee braces, ankle braces, stuff that goes above and beyond the general budget.”

“We are able to use that money to get things like practice jerseys or basketball skill development items,” Grahl explains. “When I fundraised to get a shooting machine that we bought, which was a $7,000 machine, we were about $1,400 short. We raised about $5,600, and about three years ago [Athletic Boosters] finished the other $1,400, so they’ve been tremendous.”

Recently, Athletic Boosters has decided to expand its focus from outside of sports into a different field. With college tuition skyrocketing within the last few years, many seniors are considering community college as an alternative. According to a survey from the CHS College and Career Center, last year’s graduating class had 32 percent of its graduates planning to attend Monterey Peninsula College instead of a four-year college plan. One of the factors of this trend was the cost of tuition at a four-year college, which can be tens of thousands of dollars a year.

With that in mind, Athletic Boosters has started to grant scholarships for seniors, giving five grants to five three-sport athletes in the 2019 graduating class, totaling $10,000.

In order for students to qualify for this newly introduced scholarship, they not only have to have participated in 12 seasons total over four years at CHS, but they also must have at least a 3.5 GPA or higher. These students are usually called “Iron Men/Women” and are recognized at the school’s annual end-of-year recognition assembly, which occurs the Monday before spring semester finals begin.

Depending on the number of Iron Men and Iron Women outputted from the Class of 2020, the future looks promising for the further contribution of the Athletic Boosters’ student-athlete scholarship.

As student enrollment rises, on third of CHS teachers are working overtime 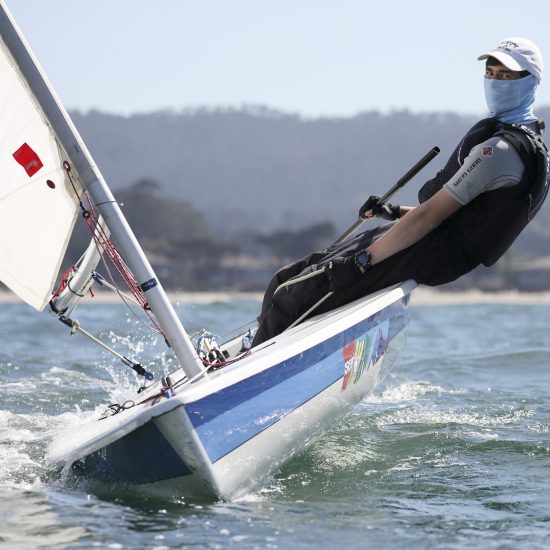 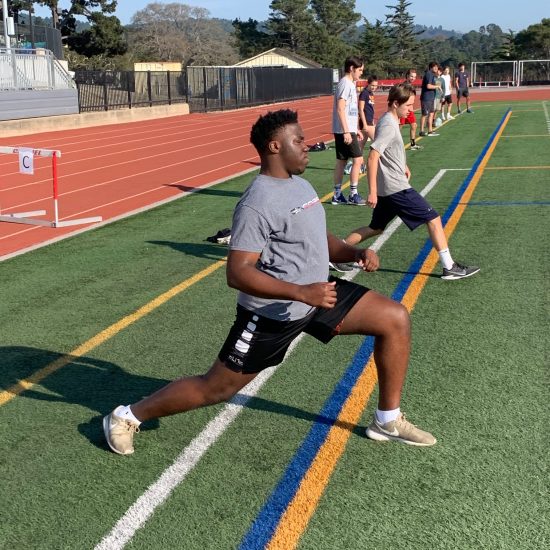 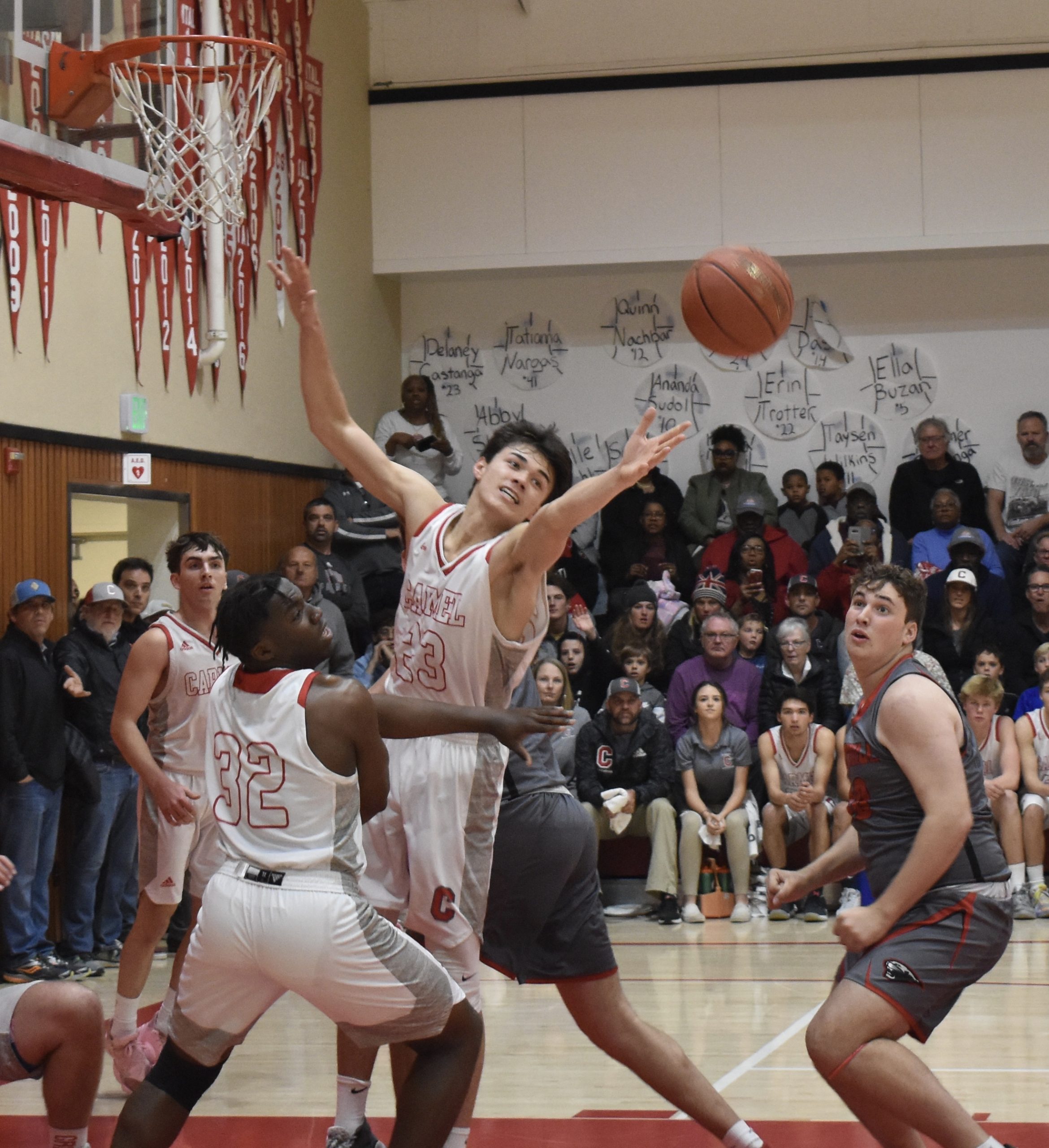 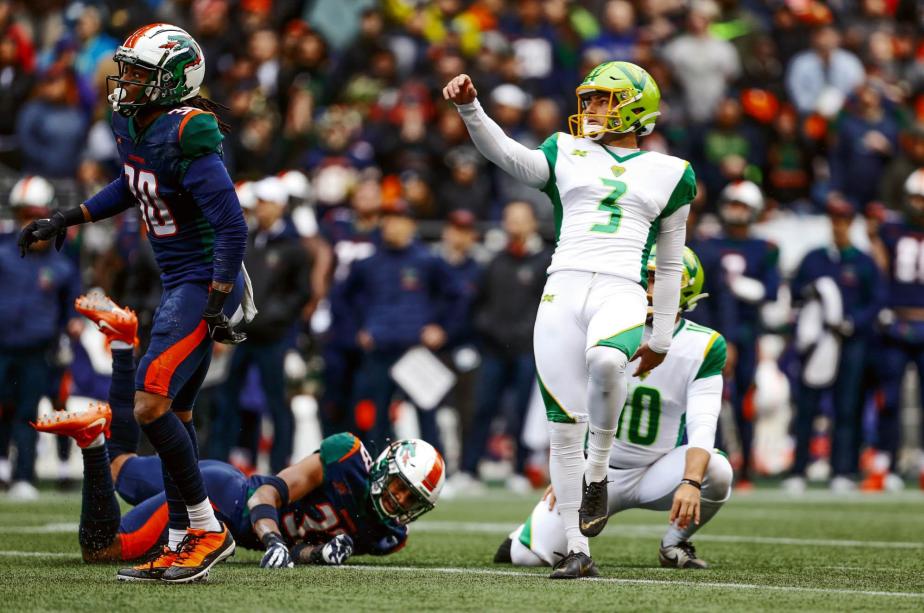