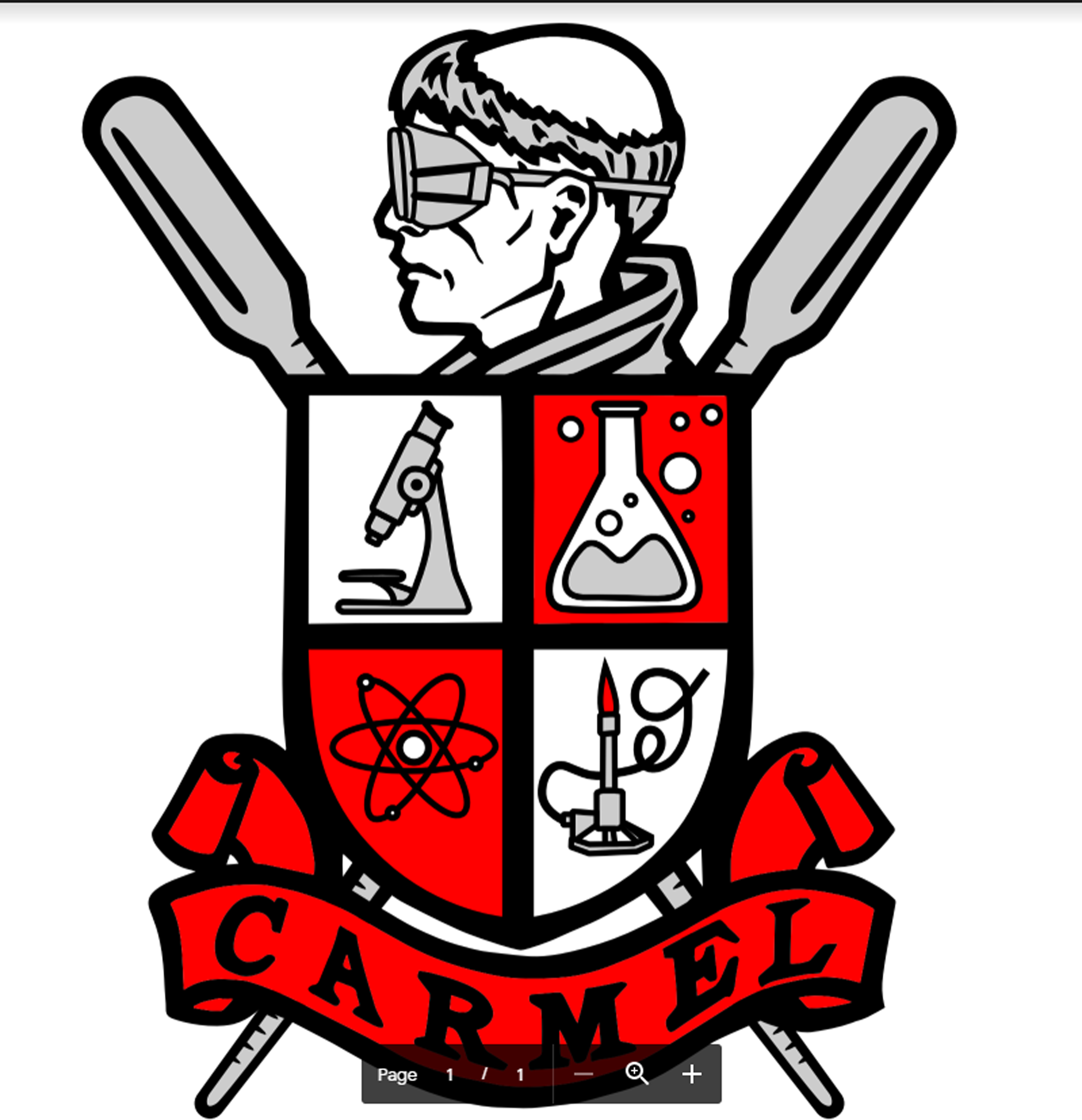 The Science Olympiad club is preparing to enter its second year of competition, in which students compete in 23 different events covering topics like meteorology, physiology and environmental science among others.

CHS participates in the Bay Area Science Olympiad alongside 40 other schools in an all-day tournament. The team plans to bring a team of ten students to the Bay Area competition at CSU East Bay in Hayward on Feb. 29. Schools that do well at these regional tournaments can move on to larger tournaments, up to the national level.

“We all had done it in middle school, and we all wanted to continue in high school,” says junior Sierra Seifert, co-president of the club alongside junior Tessa Twomey.

Those students then found a club adviser, science teacher Mishele Newkirk-Smith, and coordinated with the CMS program before officially establishing themselves as a club.

There are a variety of events offered during the competition, including academic assessments, engineering projects and labs. Some are designed to test general scientific skills, like problem solving and running experiments, while others test knowledge in a certain subject.

“It’s a program for students who are interested in all disciplines of science,” Seifert says.

This year, junior Juliana Poppe and freshman Riley Spiedel are working together in the “Wright Stuff” event, where students build rubber band powered airplanes and try to keep them aloft for as long as possible.

Another event is “Write It, Do It,” which is designed to test communication and coordination skills. Twomey and Seifert have medaled several times in this event, where one student writes a description of a toy structure and another student has to reconstruct it as accurately as possible.

The club is primarily student-run, with students choosing what projects and events they work on. Because of the nature of the tournament, most work is done on the individual level, rather than in the club environment.

“Students sign up for individual events, and then we just check in once a month,” Newkirk-Smith says. “It’s a very individualized club.”

Beyond preparing for the tournament, the club hopes to publicize itself on campus and draw in new members in the coming years.

“Seeing that it’s a relatively new program, we are definitely interested in getting more students involved,” Seifert says.

Carmel High currently fields one team, while others schools field multiple teams, a possibility for the program if enough students are interested.

“There are team sizes of 15, and if we have more than that, we could theoretically do multiple teams,” Twomey says. “That’s something that a lot of schools do. They actually bring three or four teams.”

Those looking to participate in this year’s tournament should pay attention to the bulletin to find out when the next Tuesday lunch meeting will be held.

Test-optional colleges are the future of education 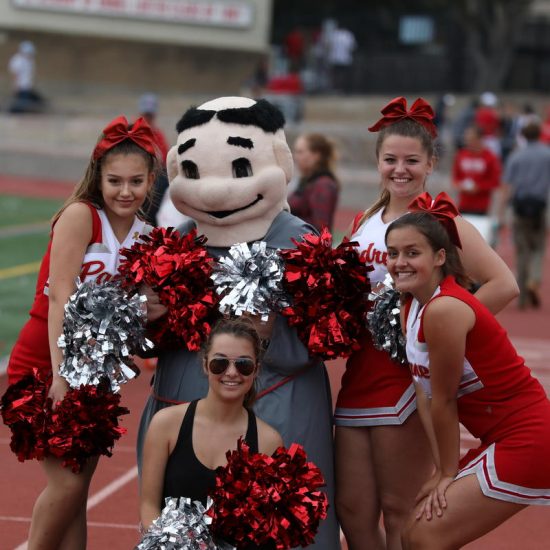 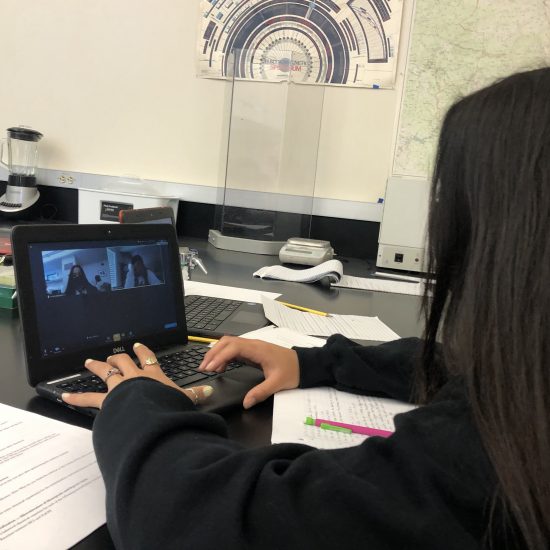 Teachers adapt to concurrent learning amid transition to in-person instruction 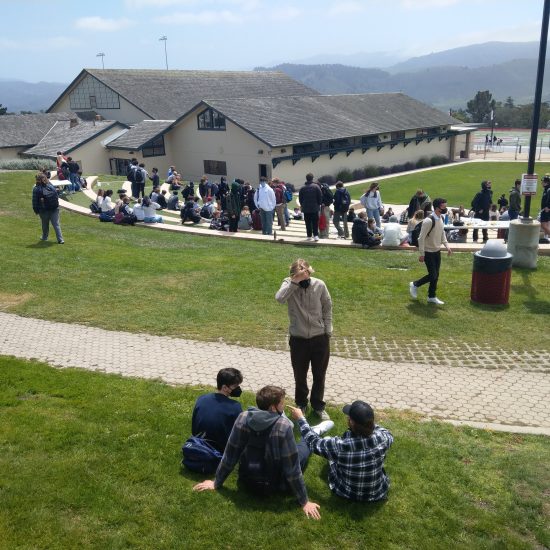 Majority of Carmel High students return to campus after novel... 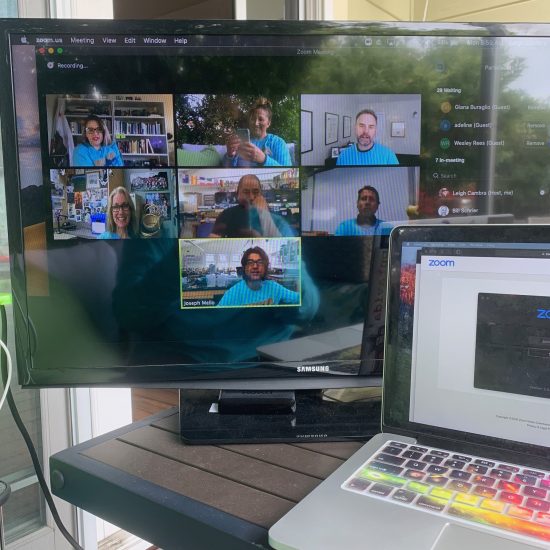 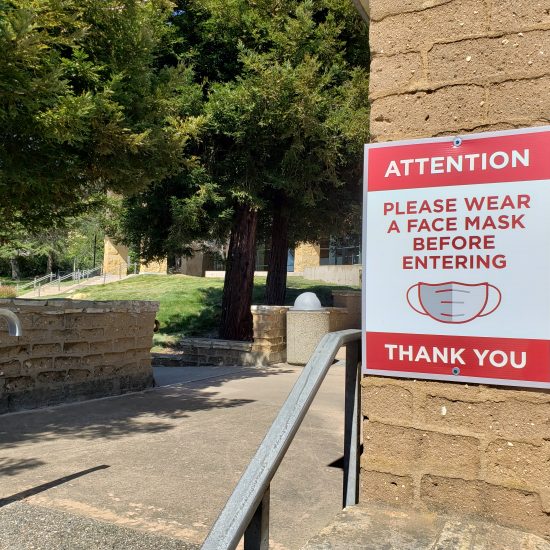