Originating from Eminem in the early 2000s, the term “stan” comes from a combination of the words “stalker” and “fan,” with the rapper’s own single of the same name detailing the story of a fan with a pathological obsession towards the performer. Nearly twenty years later, self-described “stans” have used the term to describe their own personal celebrity obsessions, and to the surprise of nobody, the normalization of the stalker-fan hasn’t yielded favorable results.

While everything from Beatlemania to Bieber fever has set a precedent for obsessive fan attitudes and behavior, the ease with which stans can find out everything about their favorite artists with the advent of the internet means that these stans often measure the success of their favorite celebrities in comparison to others and judge the value and merit of artists for it, in turn casting heavy judgement towards perceived lesser artists.

But online, intercommunity judgment isn’t the sole concern of these self-described stans. The power that comes with large numbers—notably, numbers without names or faces attached—emboldens the digital community to wield insults and ad hominem attacks against their group-decided enemies.

One such enemy, Ariana Grande’s ex-boyfriend and comedian Pete Davidson, was assumed by Grande’s fans to be taking shots at the singer on Twitter, leading many Ariana stans to send a barrage of hate his way, lambasting the comedian on a post wherein he expressed suicidal thoughts. Fans of Grande were likewise quick to send Davidson harassing comments for a number of jokes he’s made throughout his career, scrutinizing the comedian for “offensive” statements, overlooking his niche for predominantly black humor in order to defend their favorite artist as a sort of online militia.

Though Twitter disallows users under the age of 13 or younger, it still remains that, in accordance with the Children and Parents Media Use and Attitudes Report, more than 54 percent of high school students under the age of 18 predominantly use Twitter, Snapchat and Instagram as their sources of entertainment where they may easily be exposed to these online behaviors. Teenagers in high school are particularly susceptible to taking on social roles and conforming with behaviors they perceive as being popular and acceptable. The advent of likes and retweets—the Twitter equivalent of currency—makes it easier for users to see which behaviors receive more praise and are preferable in a digital setting.

Chloe Obolensky, a senior who is active on social media, reveals that she often feels compelled to share posts that have already been shared a large amount of times, a behavior which greatly influences personal beliefs.

“I think…if something has a lot of likes and retweets, I’m gonna feel compelled to retweet it because it seems like they have a higher social standing,” Obolensky reveals.

As a result of this digital popularity contest, numerous behaviors and attitudes have been able to manifest in teenage brains, giving rise to the onset of celebrity worship. Online celebrity “fandoms” have a high prevalence for conformity and groupthink, with spiteful and negative attitudes rubbing off on impressionable youths. 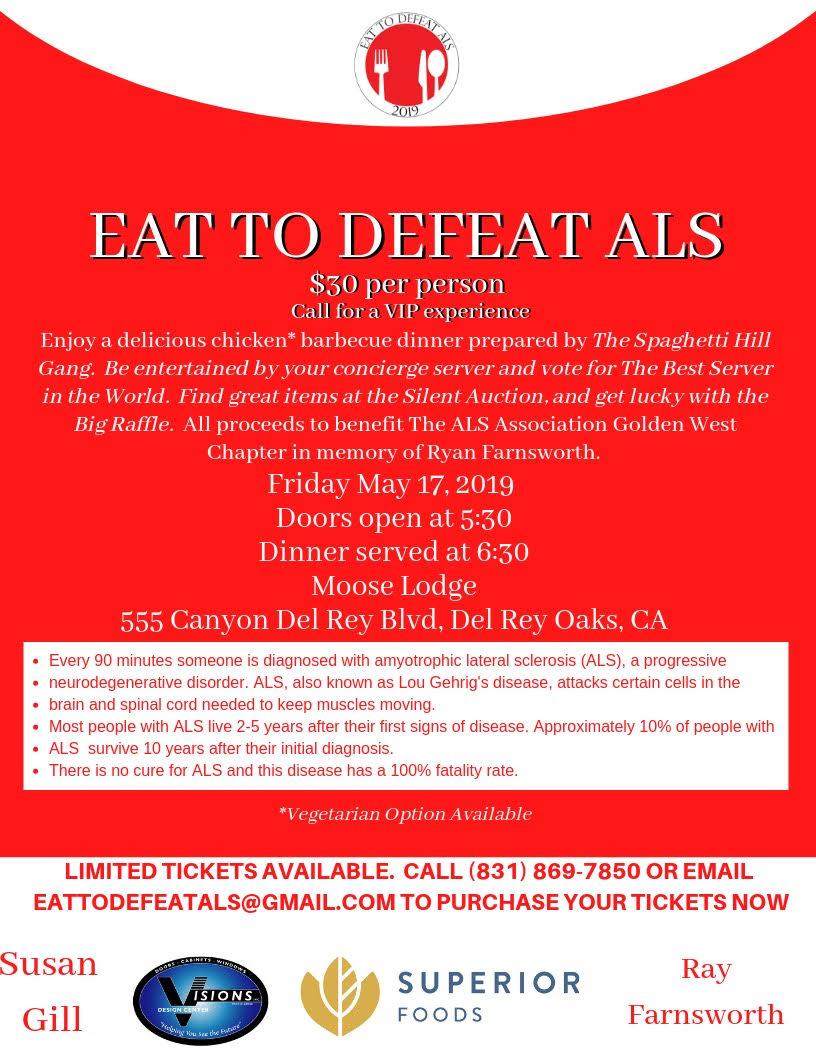 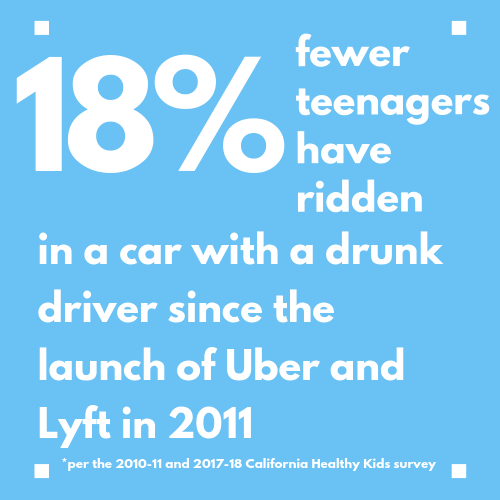 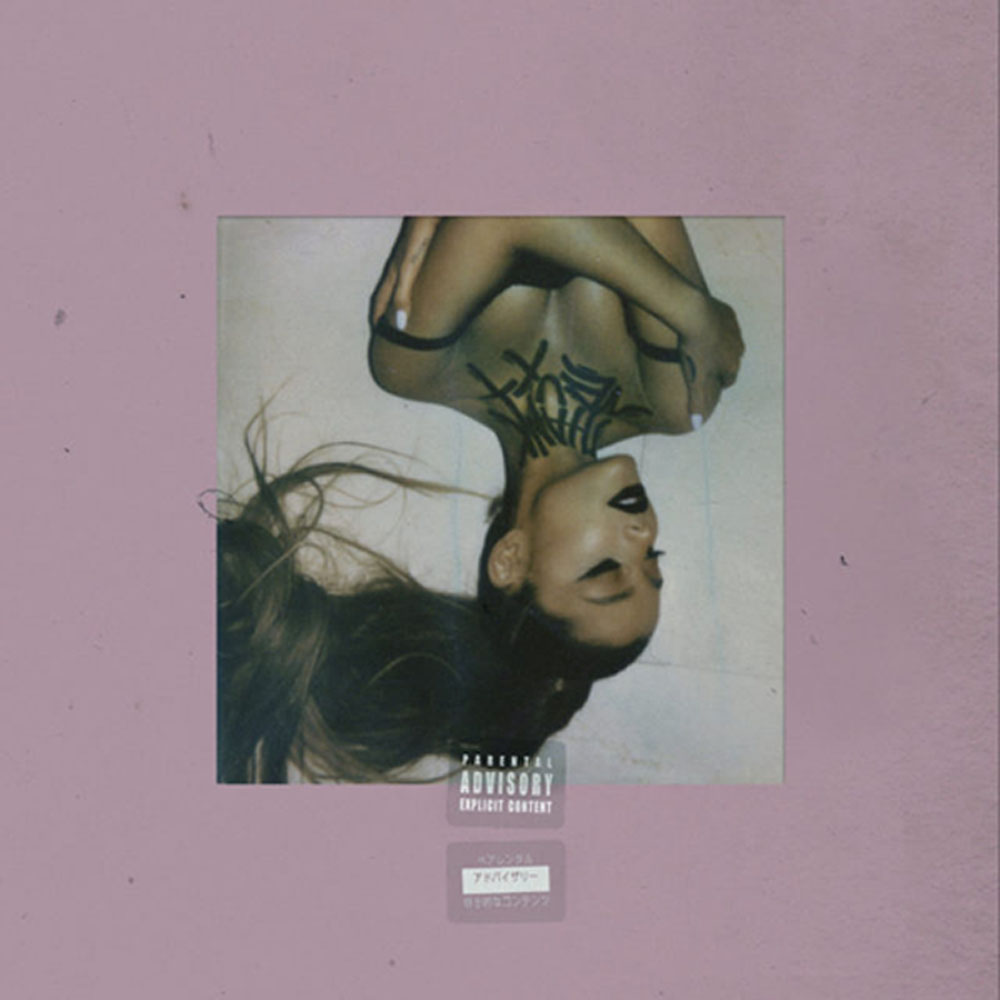