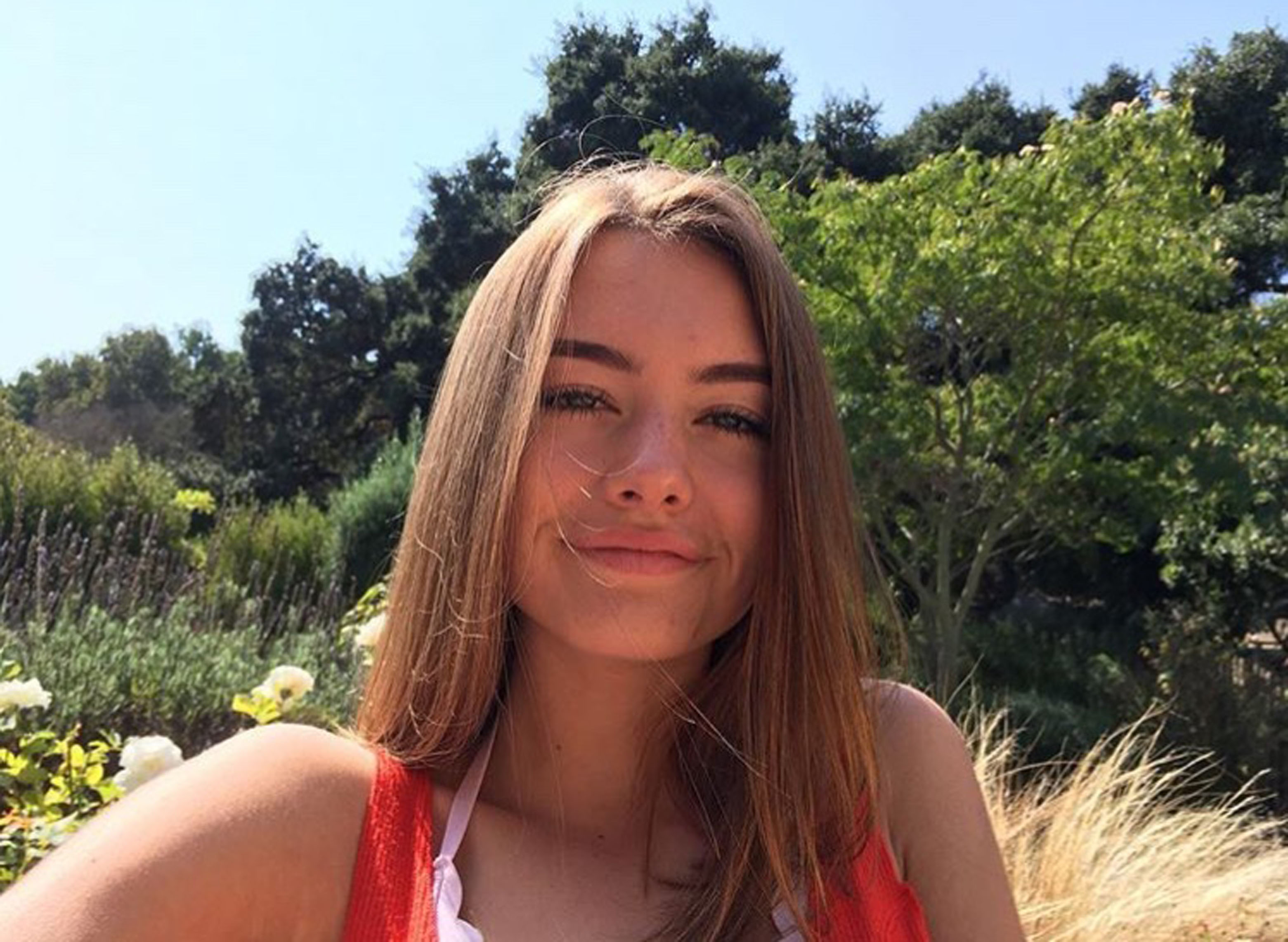 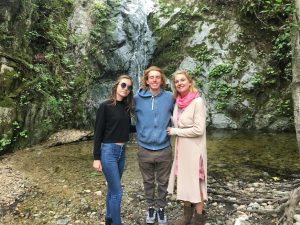 Anderson’s hands are at her neck, twisting around a fragile gold heart. It was Annabelle’s. At first, Kristen and fellow junior Sarah Movahedi are tentative, but they soon light up with memories of their childhood friend, 16-year-old Annabelle Vandenbroucke, who died July 18, six days after a tragic car accident.

“When we were little, she’d show up in her brother’s clothes, and the next day she’d wear a silk dress, heels and a fur coat,” Sarah says. “She was always herself and definitely always bold.”

Her parents, Jerome and Anna, now say they are just trying to deal with their lives being turned upside down. Anna carefully pets her pink velvet sweatshirt, confessing that it was her daughter’s.

“I want people to remember her spirit,” she says.

That memory is alive and well within Laura Mastrocola, another one of Annabelle’s close friends. She says she has a hard time talking about Annabelle since she’s never felt a loss so overwhelming. 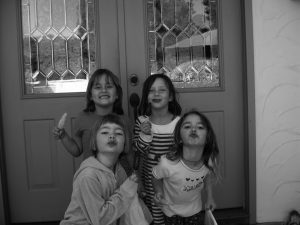 “Annabelle was one of the most strong people that I’ve known.” Laura laughs. “She would never take anybody’s B.S. She would always stand up for herself and anyone around her.”

In middle school, Annabelle stood out in her own self-assured way when everyone else was just trying to fit in. Kristen and Sarah reminisce about the times when Annabelle would debate and play devil’s advocate. Maybe she never cared either way, but she loved the back and forth of it all.

“Going into high school, we started drifting apart but we were always really close,” Sarah reflects. “Every once in a while we would all get together and have a sleepover.” Sarah pauses for a breath before pulling out her phone and sharing a picture—Kristen, Annabelle and Sarah cuddled up, peering at a computer screen—taken a few months prior to the accident.

During her time at Carmel Middle School, Annabelle met another girl she’d soon call her best friend: Itzel Rios-Ellis, a junior at Carmel High. Laughing, Itzel admits one of her favorite memories of Annabelle took place at a girls’ sleepover. Annabelle was trying to sleep as the rest of the girls were shrieking and giggling, but it didn’t go without an honest warning to keep it down. Strong words were exchanged and a hair brush 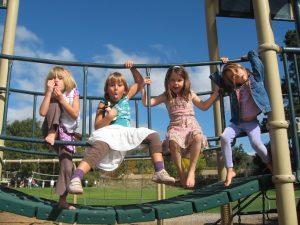 “Annabelle was not like a lot of people,” Itzel says. “She was this straight-to-the-point type of person, but she’d invite people to hang out with her if they didn’t have anyone else. She was very down-to-earth.”

While there are echoes of that description of her personality, Annabelle also had a worldly side. Jerome reflects on memories of family travels around the world as she grew up.

“That was our Anthony Bourdain moment,” Jerome recalls. “Being in the middle of the offbeat world, eating just the best food. We have many memories like that, exploring the world. She was always ready to blow off the normal and go do the crazy stuff.”

Jerome called some of Annabelle’s closest friends after the accident to have them say their last goodbyes to her in the hospital. Itzel went in to see Annabelle by herself, so she could talk freely to her friend.

“When I saw her I realized she could probably hear me, which is what I was told,” Itzel recalls. “I was holding her hand and telling her goodbye, and maybe my mind was playing tricks on me, but I could feel her hand get tighter and tighter. I took it as a way of her letting me know she was still there.”

After her passing, friends and family looked through clothes in Annabelle’s room to take personal belongings. Laura says that she took items that smelled of Annabelle or clothes she remembered her wearing. She also collected one of Annabelle’s drawing notebooks, with the idea of turning one into a tattoo for herself.

“For her first semester book talk, she talked about ‘East of Eden,’” Schmidt says. “She seemed really into it, and to be a 14-year-old girl tackling that book was a lot. 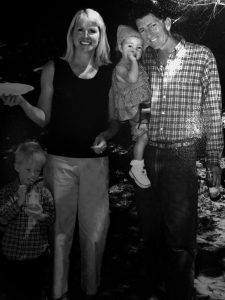 She read a lot, so when she wrote, she had good insight.”

Described as creative both in her writing and drawing, Sarah says Annabelle was also a strong free-spirit.  When she was little, Annabelle would rebelliously mismatch her shoes and socks. Now Sarah does the same in remembrance of her friend.

“I took some of her shoes because I like walking in her footsteps.” Sarah sighs. “She just happened to be the same size as me.”

Interview after interview, the truth becomes clear. Those closest to Annabelle Vandenbroucke reveal her soul, her childhood and her inner spirit.

The wisdom of a mother who longs for her daughter hangs in the air: “This was really a community tragedy,” Anna says. “It doesn’t just affect us.”

Brockhampton bounces back with 'Iridescence' harder than ever following recent controversy 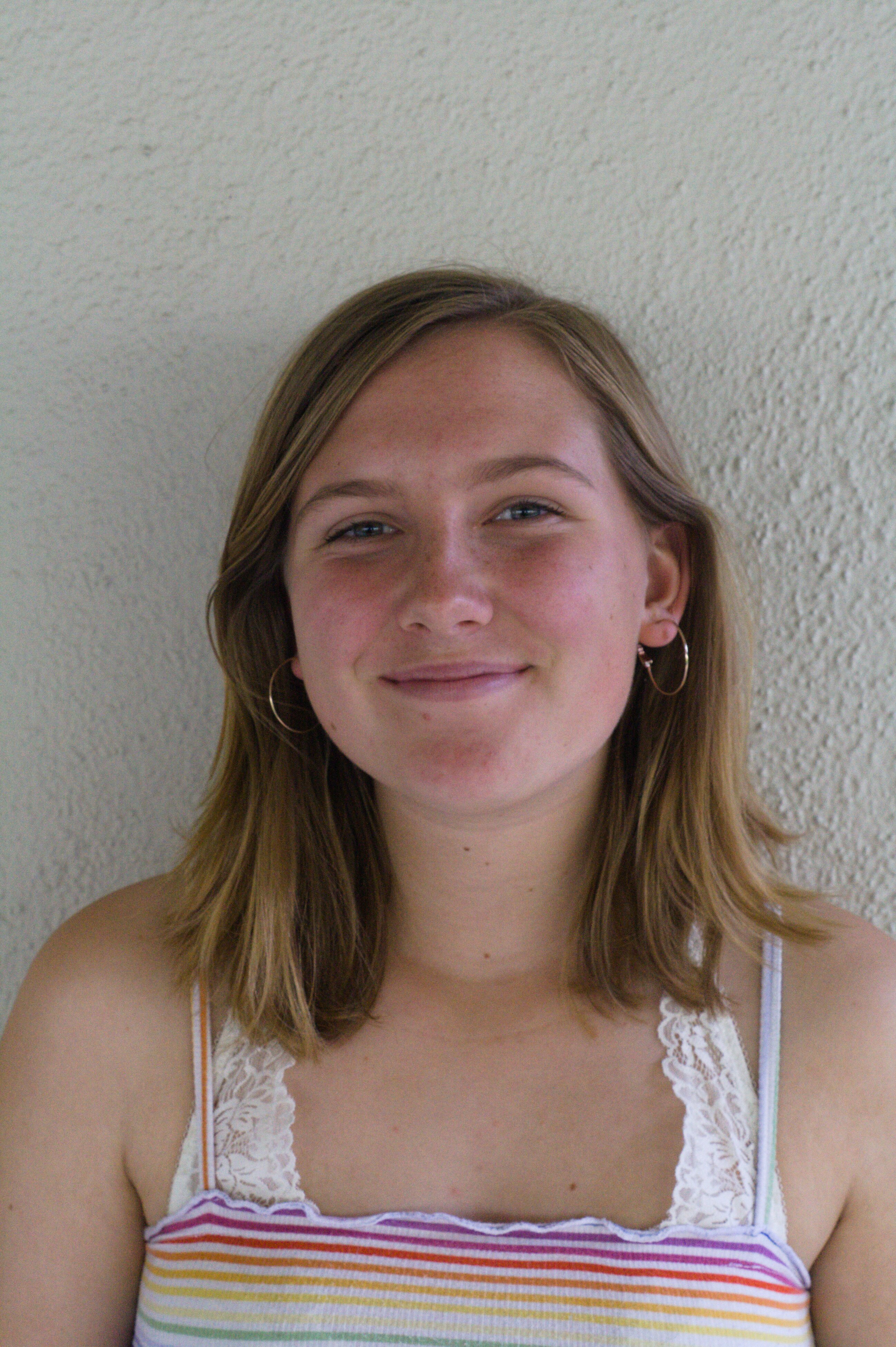 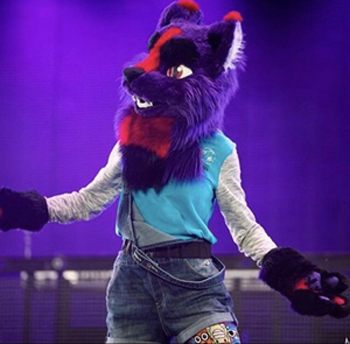 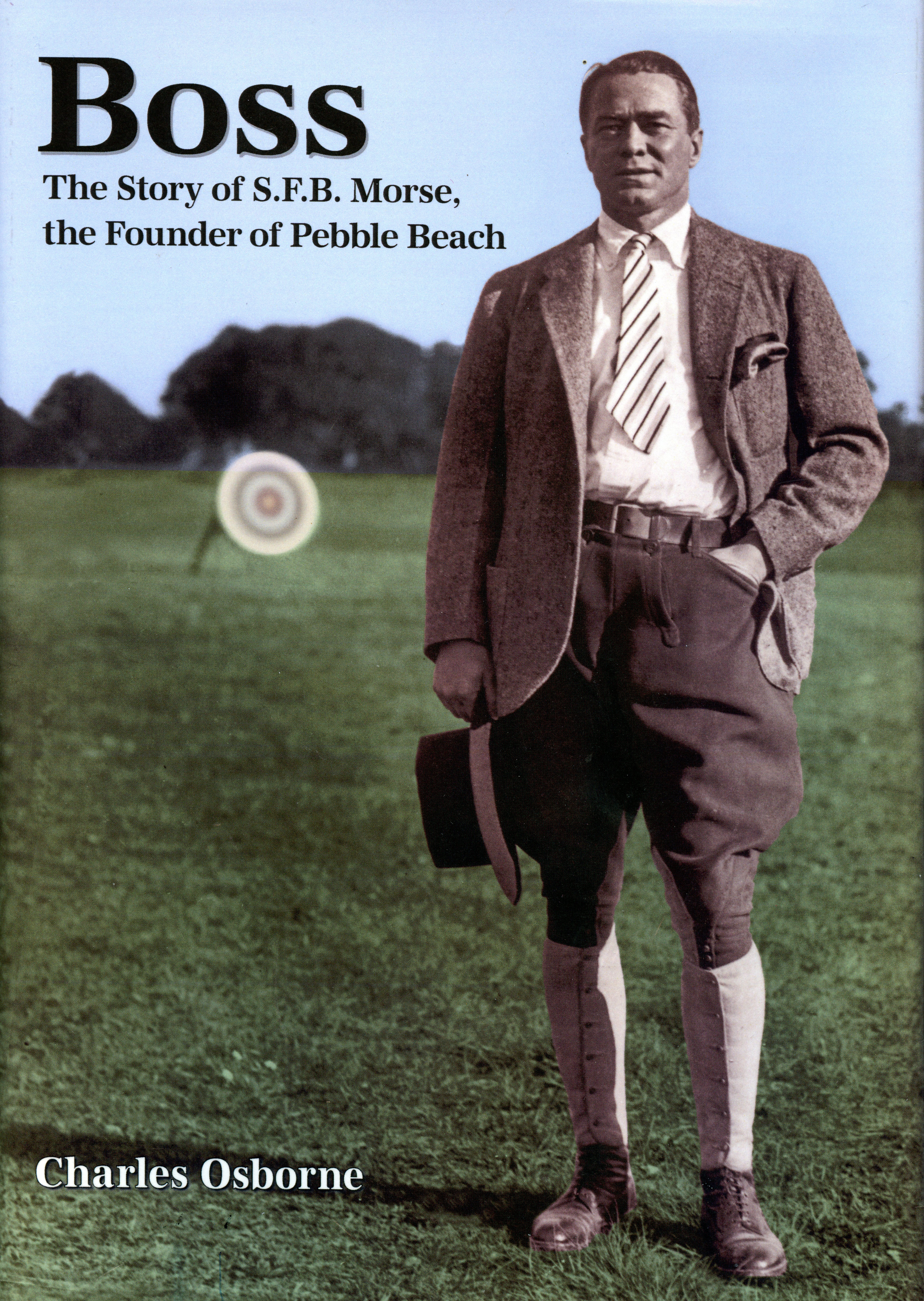 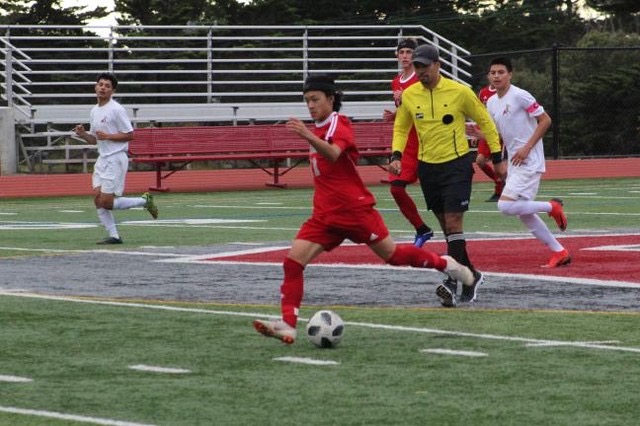