Fans have been waiting months to finally see the newest teen action story, “Divergent,” move from print to the big screen, but an awkward screenplay leaves lead Shailene Woodley struggling to accurately portray her character, despite a decent supporting cast.

To ensure peace after a brutal futuristic war, people are sorted by a dystopian government into one of the five factions that most closely relate to their personality: Dauntless, Abnegation, Erudite, Amity and Candor. 16-year-old Tris (Woodley), raised in Abnegation, must take this test to determine to which faction she belongs. However, Tris’ results reveal that she is meant for more than one faction, a dangerous condition known as divergence. When she betrays her family and chooses Dauntless, Tris is confronted with new physical and mental challenges.

A poorly written script leaves the cast struggling to play their parts, especially Woodley. There are several exceptions to this, however, including a fellow initiate, Peter (Miles Teller) and erudite leader, Jeanine (Kate Winslet).

Winslet, the Academy Award-winning actress, does a wonderful job with her role as the film’s main antagonist, a part which has been greatly increased for the movie. Winslet is joined by other film veterans, including Ashley Judd and Tony Goldwyn, who play Tris’ parents and deliver believable performances even with little screen time.

Like in any teenage best-sellers, romance is a significant aspect of the storyline. “Divergent” does not disappoint in this regard focusing on Tris’ relationship with intense, but sensitive Four, played by British actor Theo James.

Woodley does a decent job portraying Tris’ emotions in a mental storyline, similar to Jennifer Lawrence in “The Hunger Games,” but her dialogue with other characters is rather unrealistic and short at times. This causes some of the scenes to be abrupt and awkward.

Many novel-based movies become too reliant on the book, and viewers who have not read it are confused with what is happening and why, yet this is one of the things “Divergent” does commendably.

While the story can best be compared to “The Hunger Games” trilogy, as both have a strong heroine facing a dystopian society, “Divergent” fails to attract audiences and leaves fans rather disappointed, rather than having them clamor for the sequel “Insurgent.” 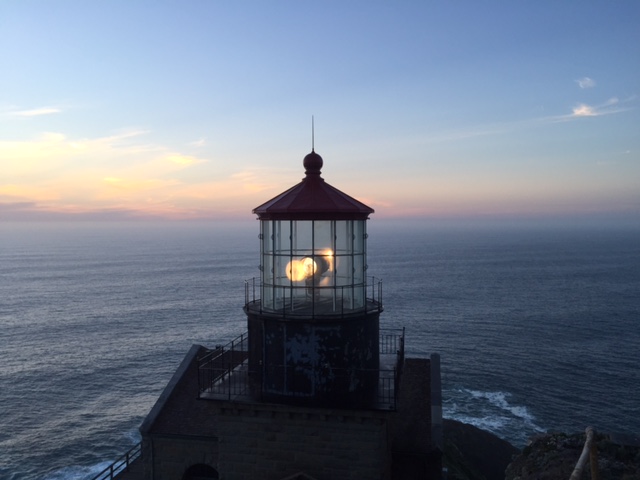