Frost crawls up the windows of the long yellow school bus. 6:24 a.m. and children are walking up the familiar steps into an empty bus. Living in the deep, rugged wilderness of…

Some people think of their high school years as the glory days and some think of them as the worst years of their life, depending on the relationships they built with students…

Carmel High senior Lana Richards and junior Madi Salvati won the Carmel 9/11 Memorial Writing Contest in August, for which students had to write either an essay or a poem about the terrorist attacks on Sept. 11, 2001.

Salvati and Richards each received $200 for winning the essay and poem divisions, respectively, and read their submissions aloud at the memorial ceremony.  Senior Alex Wieting-Lukowski also won an honorable mention for her poem.

The poems and essay will be displayed in the Harrison Memorial Library in Carmel-by-the-Sea, along with a piece of steel taken from the fallen Twin Towers.

Wear nice perfume or cologne: DON’T wear that old grandpa or grandma perfume that you refuse to throw away in fear of being labeled a horrible grandchild who throws away heartfelt gifts….

Despite rumors circulating through the Carmel community, coach John Ables was never fired from his coaching positions at Carmel High School and remains the current football speed, cross country and track instructor, though the district did facilitate a public employee evaluation of him this summer.

The evaluation took place on June 19 and 25 and included a closed-door session between board members followed by time allowing students and parents to speak in support of Ables—2012 graduates Devin Pearson and Camille Herhusky were among those who spoke.

However, support from the community did not end there. On July 1, Iljin Cho, a 2012 CHS graduate who ran cross country and track, created a Facebook support page titled “Rehire Coach Ables.” The group contained 255 members and encouraged those members, both current and former students, to explain the impact Ables has had on them.

Devin Pearson was many things. He was the Mission Trail Athletic League Offensive Player of the Year; he was awarded All State Div. III First Team Offense; he even earned the title of All County Athlete of the Year.

What is Devin Pearson to the Carmel Padres football team now? Gone.

As the varsity football team prepares for King City and the start of league games, the players and coaches will need to get used to a new quarterback leading the squad.

Carmel girls’ tennis started off strong and has kept the momentum going so far, as they conquered long-time rivals Santa Catalina and Stevenson.

Last season, the girls defeated both Catalina and Stevenson for the first time in CHS history and scored a three-way tie for the Mission Trail Athletic League championship title.

This season the girls are determined to do it again, but claim the title all for themselves. With equal talent among all three teams, this year it is all about being tenacious and having the right mentality.

Increasing class sizes has become an issue affecting public schools across the nation, and Carmel High is no exception this year.

The average class size at Carmel High, as of 2010, was 19.4, which if you ask members of the CHS faculty, can be misleading.

“The most striking thing for me is how unbalanced [class sizes] are,” AP Government and Politics teacher Bill Schrier says. “I have two classes in the mid-twenties and two in the mid-thirties.” 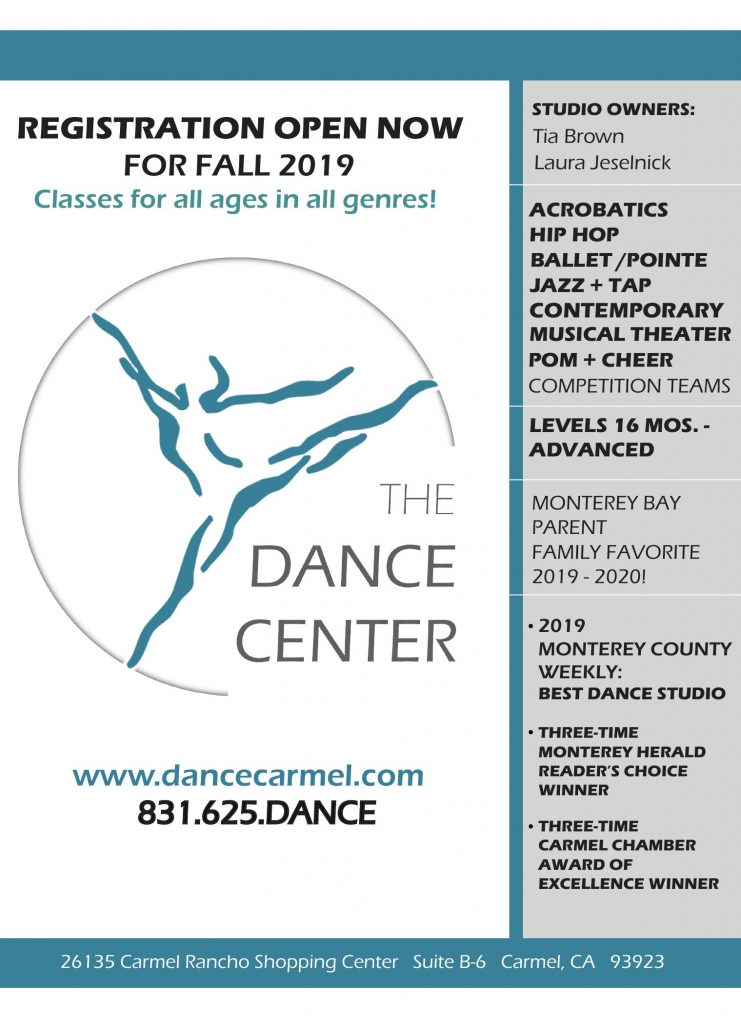