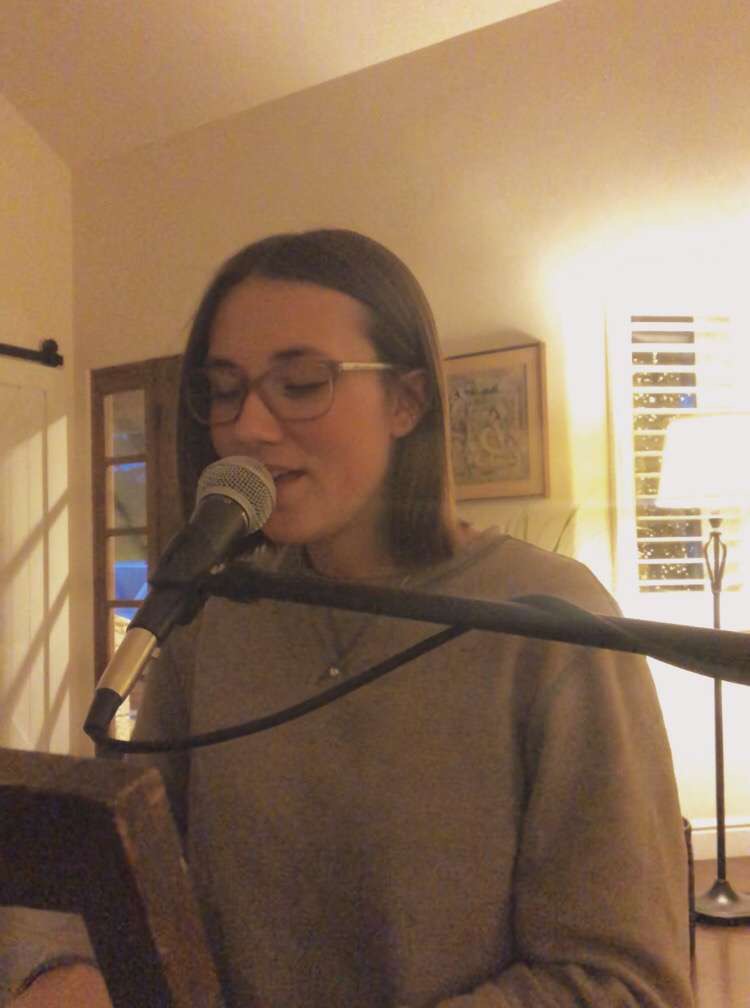 The music program at Carmel High School has been eager to take steps to initiate on-campus rehearsals. However, based on a joint decision between members of the visual and performing arts department and CHS principal Jon Lyons in adherence to county guidelines, the temporary plan to begin in-person music classes on Dec. 11 has been postponed.

“I wish we would be given the green light to start the process a little earlier,” CHS instrumental music teacher Brian Handley says. “I do understand given all the logistical issues and safety concerns.”

Various VAPA department teachers met with Lyons on Nov. 19 to discuss a rough draft plan for these on-campus rehearsals. Orchestra students and percussion students were given approval to meet at CHS starting Dec. 11, while concert choir, chamber singers and wind players in the concert band were instructed to await the proper personal protective equipment, which will arrive in January.

A preliminary schedule was developed Nov. 20 and included guidelines for musicians, who would meet in small groups on different parts of campus at separate times on Fridays, while staying 10 feet apart, wearing specialized masks and playing with instrument covers.

This plan has now been postponed, and some students are disappointed with the delay for in-person rehearsals.

“It definitely makes me sad and mad that I’ve waited so long to be able to see my friends and practice music together,” senior chamber member Ashlyn Rossi notes, “especially since sports have already been able to do their [conditioning].”

Conversely, other students feel that the delay allows for more time to prioritize academics as finals week approaches.

“I still feel excited for rehearsals,” says senior trumpet player Carlos Zarazua, “but I feel like starting in January would be a lot easier for most of us. We have to prepare for finals week, so having our campus rehearsals this week would probably put too much stress on most people.”

Both Handley and Thomas Lehmkuhl, the CHS choir director, agree that despite the challenges that come with socially distanced music, the ability to make music as a group in-person, even for a short period of time, would be incredibly beneficial for students and boost the morale of music program members.

“Singing is all about in-person music,” Lehmkuhl says. “It will be overwhelming (in a good way) and amazing as a teacher to actually hear all these voices together.”

Many students see the benefits.

“There is something amazing about everyone singing in the same space that you can’t accomplish over Zoom,” says senior chamber member Leila Chappell. “I think music and the energy that comes from it is meant to be shared with those around you.”

With the inability to have in-person rehearsals for all musical groups, the CHS music program will continue in a predominately online format for the time being.

Handley has taken the first semester to direct classes more towards music theory and has created multiple projects to be completed using virtual music platforms. Band and orchestra students have been given a few compositions and a number of major scales to record themselves playing in alignment with the musical theory lesson being taught at the time.

“I engage musically with the class by attempting to turn in assignments and recordings on time,” says senior orchestra member Kento Husted. “The recordings we are assigned are helpful, as the program can listen and grade our recordings by how in-tune we are and stuff like that.”

Lehmkuhl has taken a similar approach to teaching virtual choir and chamber music classes. Using Smartmusic for recordings, Lehmkuhl has his singers participate in a virtual warm-up at the beginning of each class in the attempt to get kids to sing for one another.

“The most valuable work we can do with the tools we have is work in individual voices,” Lehmkhul says. “Soundtrap stuff has been really fun. We are working with units on breathing and doing virtual choir projects.”

Despite these positive outcomes, some CHS singers have been struggling when presented with the task of engaging in choir classes at home.

“I’m in chamber, and so far it is a bit difficult to learn online just because we go off recordings instead of learning the pieces together,” says senior chamber singer Maria Botha. “I do really miss singing with people and performing because we are a pretty tight knit group.”

It is clear that online music for all groups is not an ideal circumstance. Motivation is hard to come by, and technological issues are prone to override the possibility of a normal class.

“The biggest impact is the connectivity issue, the connectivity level,” Handley says. “The sense of community is hard to come by as players who play a single line part, and that thing that you get used to and love about communal music making and parts interweaving is very hard to replicate.”

With the list of complications regarding virtual music, Handley, Lehmkuhl and their CHS musicians are itching to fully start these socially distanced, in-person rehearsals. As of right now, members of all musical groups are continuing to use Soundtrap and Smartmusic to work on holiday compilations with the goal of creating a virtual winter concert.

The fate of the socially distanced, in-person performing arts program is still up in the air, with decisions to be made based on data and safety. Despite this, CHS musicians will welcome the opportunity when it arrives to regularly make music on campus once again.