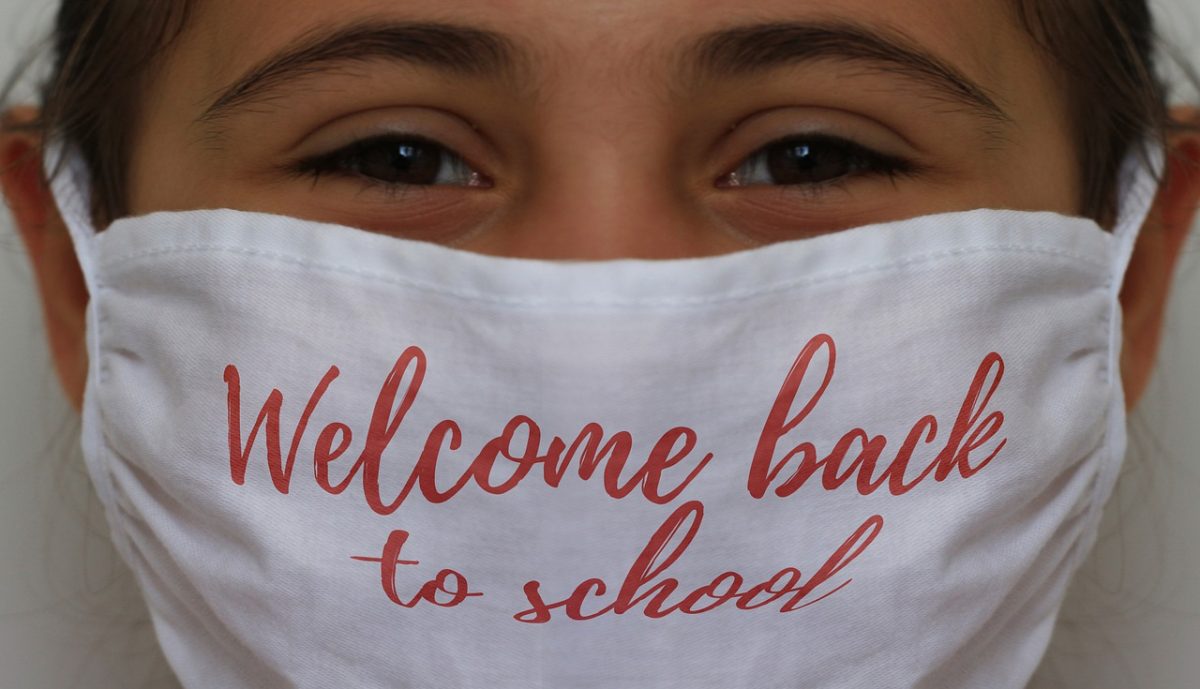 After receiving notice from the California Department of Public Health elementary education waiver request had been granted to re-open in-person-learning, the Carmel Unified school board will vote on Dec. 16 to determine if elementary schools will enter into a hybrid, will remain online or will be reevaluated at the next board meeting despite imposition of a county-wide shutdown order beginning Sunday.

The board will hear interim superintendent Trisha Dellis’ recommendation and input from administrators, teachers, parents and students before they vote. Although Dellis’ official recommendation won’t be made until Wednesday’s board meeting, in an interview Dec. 2 she stated that she will not recommend that students return to school in a hybrid model during a shutdown.

The board’s final decision will be communicated to parents next Thursday or Friday. If the board votes to override Dellis’ recommendation and move forward with a hybrid, a mandatory choice form for parents will be sent out the following day.

“We have been preparing,” Dellis explains. “We brought in a company called Forensic Analytics, which are forensic scientists who walked our campuses and answered questions about how to be safe. We have about a 130-page document titled ‘COVID-19 Safety Plan’ on our website describing the safety precautions. We’ve been having multiple meetings with our unions and different groups of people to look at that document, tweaking it and going through it. Now, we have to use that document for guidance in on-campus training.”

After receiving choice forms from parents, the district will need three to four weeks, following winter break, to complete teacher training, arrange furniture and transition administration and technology back to the classroom after confirming a starting date and communicating that date with teachers and staff so that they can make their personal decision whether returning to school will be safe for them.

This means CUSD will not be returning to a hybrid plan, no matter the vote, Jan. 4 when school resumes.

“We’ve ordered all the PPE, the signage is up, the dots on the ground have all been put in and the hand washing stations and hand sanitizer are all ready,” Dellis adds. “We are taking videos of campuses so we can show parents what everything looks like before their children return. We are investigating the possibility of surveillance testing to test teachers for COVID-19 before they come back into the building. Once the board says ‘go’, we can move to the next level.”

Under the current plan, parents will be given the option to stay online or return to school for two days a week; therefore, CUSD elementary schools will be operating both hybrid and distance-learning programs once given an okay from the board.

“We are not going to be able to make it perfect for everybody, unfortunately,” says Dellis. “We are going to try to keep as many students with their original teachers as we can, but unless everyone chooses to enter a hybrid or to stay online, it won’t be a guarantee.”

Online classes would remain about the same size, while in-person classes would contain eight to ten students and one teacher. During off-days, the days hybrid students are remote, they would have access to a teacher’s aid for support, would attend mostly specialty classes–science, music, physical education, spanish and computers–and would have outside work.

“The plan right now at River, as we look at the survey results, it looks like we will have one remote teacher per grade level,” says Carmel River School principal Jay Marden. “There will be a separation for students in terms of expectations associated with their program. If you are online, you will essentially continue with the program as is.”

In a survey, parents at Carmelo TK, all elementary schools and Carmel Middle School were asked if they would want their child or children to return with a hybrid plan or remain online. (Carmel Middle School has not been granted a waiver to return to school in a hybrid and will not be considered in the school board voting process.)

On Friday, an additional survey was sent out to parents which asked what their recommendation to the board would be. Parents were essentially asked to select their preference level–strongest, acceptable or against–in regards to whether the district should implement the waiver at this time under the current hybrid model, remain in online learning no matter the conditions of COVID-19 or reevaluate at a later time. Parents were given until Tuesday to complete the waiver, and results have not yet been released.

“We understand that Captain Cooper is different from the other two elementary schools, so having them doing a different kind of hybrid is plausible,” Dellis explains. “Cooper can handle having a lot of their kids back because they are so small, while at another location it is much more complicated. I cannot see Tularcitos and River doing different things.”

While the question for parents was meant to be considered from only a health and safety point of view, elementary schools, across the board, saw differing reasons for wanting to return.

“In the beginning, parents wanted their kids to be at school, but they also needed childcare,” says Tularcitos principal Ryan Peterson. “And, I think, because parents have seen that distance learning can work well and they’ve already made adjustments in their lives, we are seeing that the decision actually involves many more factors. This is forcing us and the district to ask, ‘What exactly are families needing from being on campus?’ and ‘Do we have the best thing out there for our kids and for our families?’”

Despite varying needs and wants from district families, CUSD is looking to make this decision based on what is best for the majority of families.