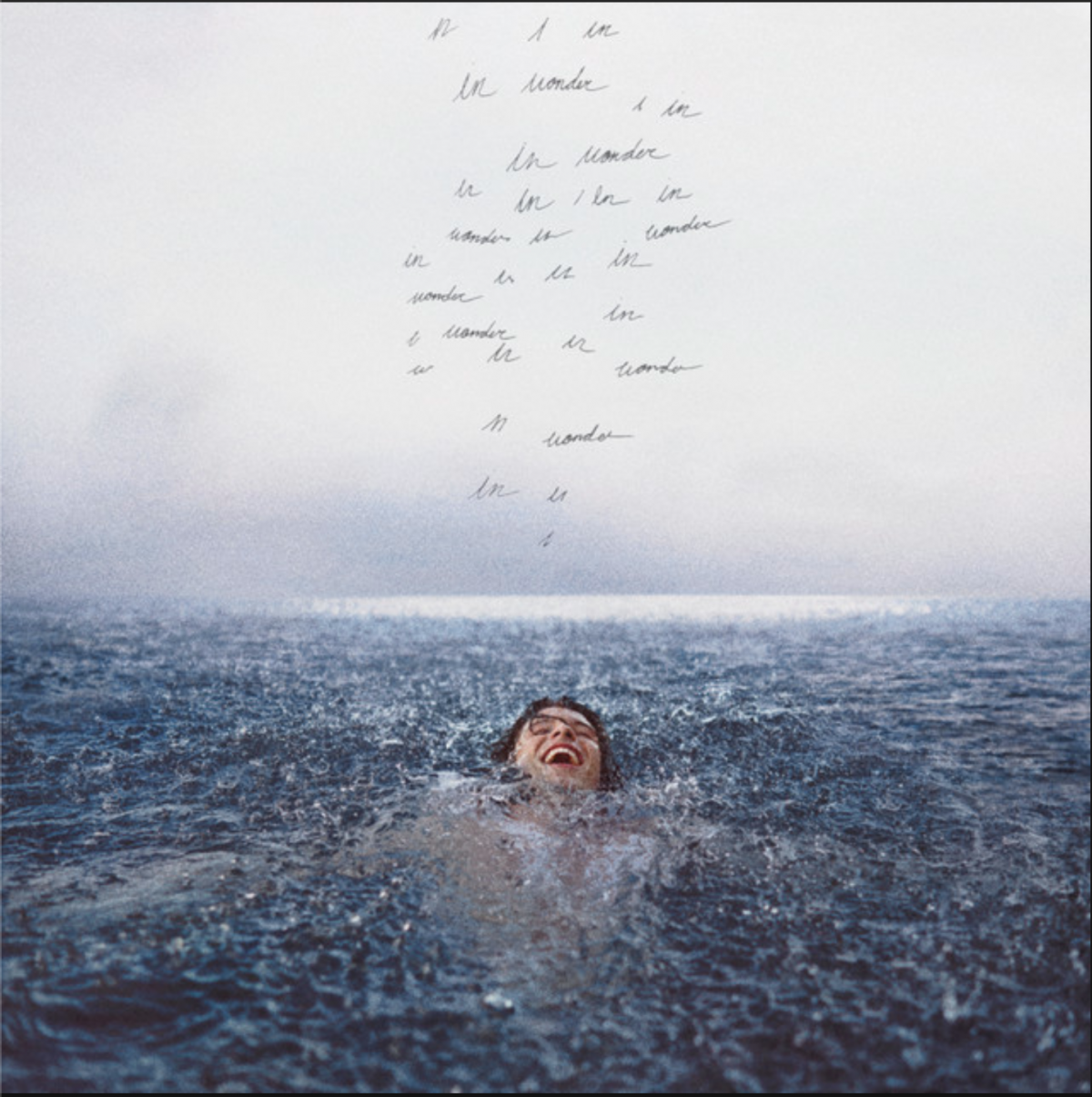 Shawn Mendes’ most recent album, “Wonder,” is a perfect example of the evolution of pop music into artistry.

The first song on the LP, “Intro,” sets a thematic tone for the record. Utilizing both piano and synthetic chords, the track is effortlessly cohesive, setting a precedent for what is to come, seamlessly tying tracks together.

The lead single, “Wonder,” is the perfect song for the climax of a coming-of-age film. Each verse seamlessly transitions into the chorus by gradually progressing in volume and tempo. The use of percussion and Mendes’ powerful belting as the track reaches a crescendo makes this a song to be played on repeat.

“Wonder” as an album demonstrates a power struggle between Mendes’ new style of music and that of his previous albums. His last record “Lost in Japan” was a stereotypical pop album. A fast tempo and lyrics about longing run through the rivers of Mendes’ previous works. While it is evident that “Wonder” is an attempt to distance himself from traditional pop, he falls back to his old style in several songs.

The contrast between “Higher” and “24 Hours” is the difference between Mendes’ old music and his new style. “Higher” incorporates strong drum beats into a traditional, upbeat pop song. While the track is not bad by any standard, it pales in comparison to many of the other songs. “24 Hours” begins with a dreamlike intro, blending isolated piano keys with Mendes’ vocals. A much slower and romantic song, “24 Hours” is far more similar to the majority of “Wonder.”

The album borrows heavily from older styles of pop music. Most of the songs contain a synthetic background typical of the ‘80s. By combining it with modern music, Mendes blends two styles of pop to make something unique.

The chorus of “Call My Friends” bears a strange resemblance to the rock song “Why’d You Only Call Me When You’re High” by the Arctic Monkeys, the chord progression and beat of the chorus’ introduction strikingly similar. While this may have been unintentional, the number feels like an allusion to a completely different artist and genre of music.

The album in its entirety has a dreamlike ambiance best represented in “Dream” as it earns its title as a track that creates an almost euphoric mood. The rising and falling of the song lulls the listener into a dreamlike state. Mendes reaches into his falsetto range in “Dream” while simultaneously utilizing his lower register.

While most of “Wonder” was impressive, it still has songs that should have been cut. The record begins to revert back to radio pop in the final few songs, the tracks blending together to make an entirely unmemorable masterpiece.

“Monster,” featuring Justin Bieber, addresses the pitfalls of fame and the expectations that come with celebrity status. While I understand the desire to speak on the topic, the lyrics are childish and plain in comparison to others on the record. The repetition of “what if I trip, what if I fall” is boring, leading to the inevitable skip.

The final track, “Can’t Imagine,” sounds like a love letter put to music, but rather, a love letter that one would have written to their middle school significant other. The lyrics feel juvenile and repetitive and, just like “Monster,” take away from the sophisticated elements of the record.

If one thing is for certain, it is that “Wonder” is an album for the hopeless romantics. Shawn Mendes’ public relationship with Camilla Cabello plays an evident role in each song’s lyrics. Lust and love run rich through the LP. This is certainly not the record to listen to when newly broken up with, but rather in the honeymoon phase of a relationship.