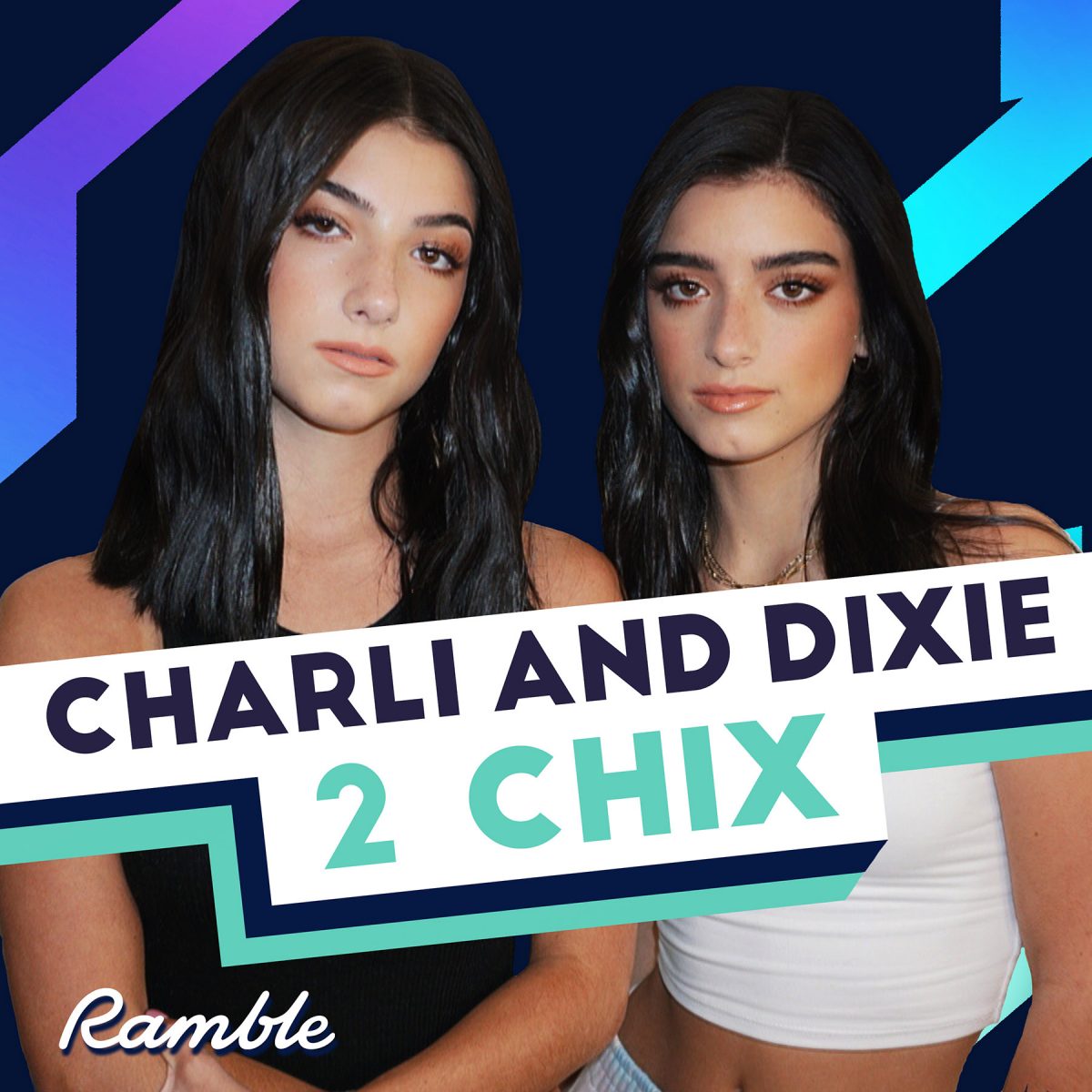 As if the trend of making podcasts had not faded earlier this year, Charli and Dixie D’Amelio, the faces of video-sharing app TikTok, have created “Charli and Dixie: 2 Chix,” a podcast about sisterhood, celebrity drama and being in the public eye.

The podcast starts off with an episode titled “Just 2 Chix Podcasting – Charli and Dixie Style!” which is mainly focused on going to concerts, music video cameos, the iHeartRadio Music Awards and Dixie’s new music video for the song “Be Happy (Remix).”

After a quick transition sampling Dixie’s “Be Happy,” the sisters talk about Charli’s new drink collaboration with Dunkin’ Donuts, called “The Charli,” and how it relates to her recent caffeine addiction.

The podcast’s latest episode as of Nov. 23 is titled “No Fake Relationships Here” and features a somewhat aggressive promotion from Charli for the podcast she is currently featured on, followed by Dixie talking about her somewhat new music career, wrapping up with a discussion about a secret Santa exchange related to a sponsorship for clothing brand Hollister.

After listening to four episodes, it would be valid to say that this podcast resembles more of a 20-minute commercial for Dunkin’ Donuts, Aussie Hair Products and Dixie’s song “Be Happy,” which isn’t even about being happy! The seven-episode series has a somewhat similar format to the 2017 animated atrocity “The Emoji Movie,” especially with their constant promotions. Of course, these somewhat amateur transitions to sponsorships would have been smoother if they included more of the “Be Happy” sample transitions heard in earlier episodes.

The hosts manage to stay on topic each episode, which definitely makes the podcast more captivating. Even if they are doing a promotion for a browser extension, drink or song, they manage to relate it to the current conversation. This can be seen in the episode “It’s a 2 Chix Halloween!” where they talk about the browser extension Honey and how it relates to the cheating accusations against the D’Amelios during YouTuber Mr. Beast’s “$300,000 Influencer Trivia Tournament,” which streamed on YouTube in October 2020.

“It’s a 2 Chix Halloween” also features a segment where the two sisters ask a question on their Twitter accounts and read some of their fans’ responses. Since this episode was Halloween-themed, Charli and Dixie asked followers to tweet them their favorite costumes from over the years, somewhat unique approach to interacting with the audience.

The dynamic duo are also adding a snippet to each episode where they tell each other three things they like about the other, which is heartwarming. There is also no profanity in the podcast, making it a good fit for anyone looking for a family-friendly, unscripted listen.

“Charli and Dixie: 2 Chix” can be streamed anywhere you listen to your podcasts.