Hip-hop artists Future and Lil Uzi Vert marked their return with a collaboration album titled “Pluto x Baby Pluto” on Nov. 13, releasing a deluxe version with eight more tracks just four days later. The project boasts several strong tracks, but most of them unfortunately get drowned out by a sea of mediocre, dime-a-dozen trap numbers.

Some of the early tracks of this collaboration are definitely worth noting. “Heart In Pieces,” one of the best tracks on the album, combines melancholic themes with a high-energy and hyped-up flow, “Because of You” has an intoxicatingly catchy hook, and “Baby Sasuke” succeeds with Uzi and Future delivering their verses with a call-answer flow in two voices each.

That being said, other songs contain fun lines or catchy flows here and there, but ultimately fail to differentiate themselves or do something interesting, a theme that runs throughout the album’s 24-song tracklist. Sometimes, attempts to be unique fail and actively make the song worse, such as Future’s weird and unenjoyable wheezy voice on the chorus of “Bust a Move.” Some tracks have Future and Uzi repeating each other’s choruses or parts of verses in different sections of the song, to varying degrees of success.

“Stripes Like Burberry” and “Sleeping On The Floor” are further examples of tracks that fail to expand beyond being a subpar trap cut. The chorus of “Marni On Me” is Future and Uzi each repeating the song’s title five times, and the rest of the song is equally uninteresting.

Fortunately, the album hits another high point soon after with “Drankin N Smokin,” a track with neat guitar chords and an impressive and unique flow from Uzi on his verse. It’s followed immediately by “Million Dollar Play,” an energetic trap song that rises above much of the album’s monotony.

Fast forward four unmemorable tracks and you get to “Lullaby,” a solo Uzi song with an absolutely gorgeous vocal sample taken from the producer himself contributing to an overall amazing beat. The only issue is that Uzi is off beat for almost the entirety of the song, leaving the track feeling disjointed and a bit awkward. Such wasted potential.

The next five tracks on the album range from pretty enjoyable to absurdly boring and uninspired before rounding out the tracklist with “Patek” and “Over Your Head,” which are both pretty strong singles in their own right. “I Don’t Wanna Break Up” is one of the better songs on this leg of the album, once again providing the turn-up vibe while having melancholic lyrical content. For the careful listener, this song has a quirky reference to the hook of rapper J. Cole’s hit song “No Role Modelz.”

One of the album’s biggest shortcomings is that it does not stay consistently interesting enough to justify its 1 hour and 22 minute runtime. Even as an Uzi fan, I found myself extremely bored towards the end of the project. Had “Pluto x Baby Pluto” only been half as long, it would have been a far more enjoyable listen. 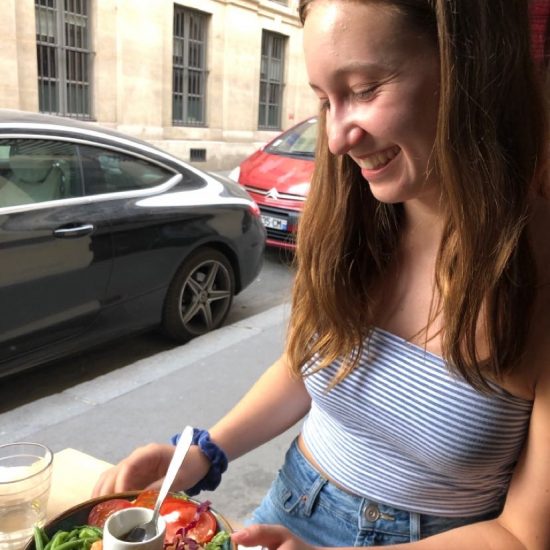