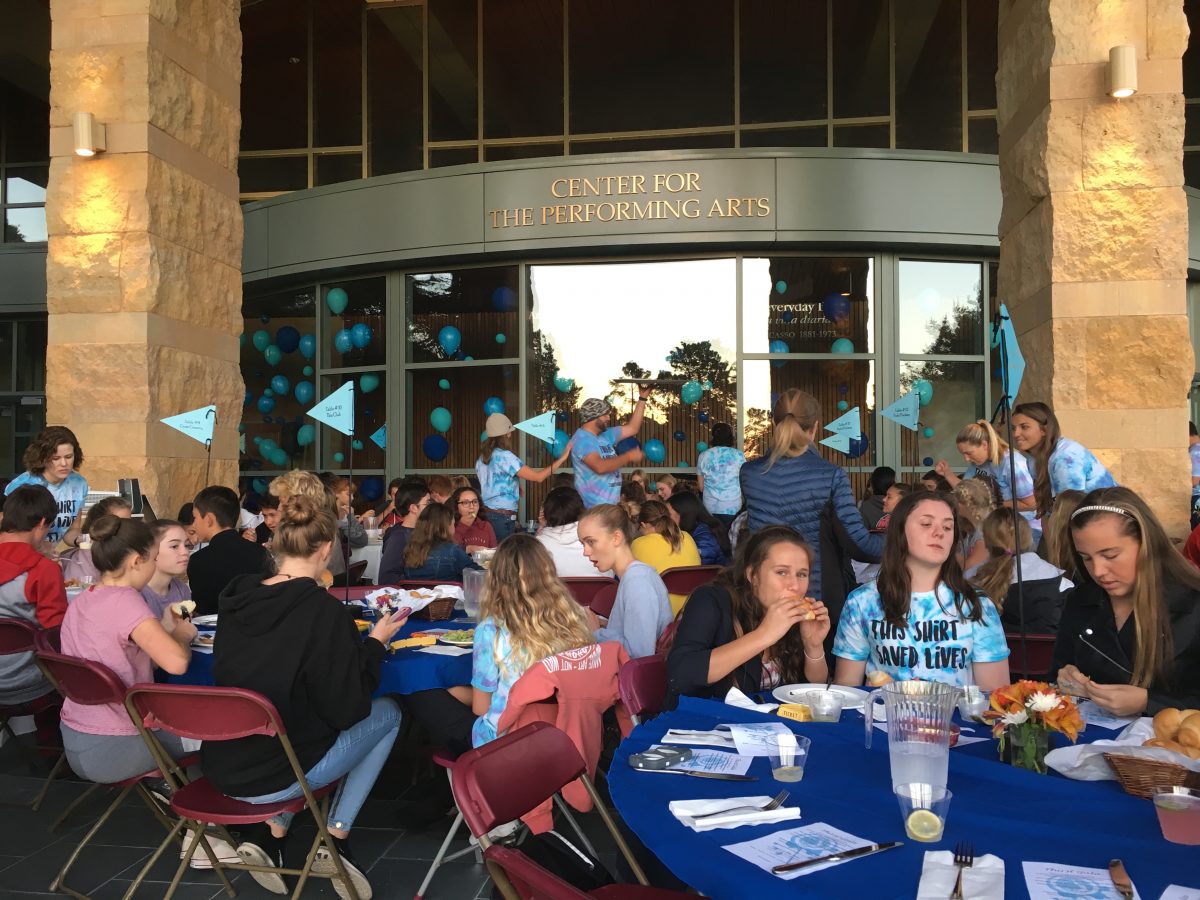 This Club Saves Lives, a community service club at Carmel High School, had planned to host a socially distanced version of the annual Thirst Gala on Nov. 13, but their plan was rejected by CHS administration due to safety concerns, postponing the event indefinitely.

The Thirst Gala is a fundraiser for the Thirst Project, a nonprofit organization that builds wells for people who lack access to clean, safe water. This Club Saves Lives has worked with them for five years.

“In 2015, I connected with Thirst Project and invited them to present to our students,” explains Leigh Cambra, the teacher who advises This Club Saves Lives. “We were motivated to hold a fundraiser to help build a water well, and Thirst Gala was born!”

According to junior Lily Weisenfeld, a vice president of the club, the plan for this year was to have the CHS Singer-Songwriters’ Guild perform a concert people could watch from their cars. Attendees also could have bought and picked up food from the Carmel restaurant Rise + Roam, which would donate a percentage of their earnings.

“We still wanted to be able to donate to the Thirst Gala because it’s such an important cause,”says junior Shannon Ikemiya, a treasurer and secretary of the club.

However, this year’s event would be much different from past years’, where people would dine and watch a live concert by the CHS Singer-Songwriters’ Guild together. Gusto’s, a local restaurant, and Martinelli’s have donated food and drinks to the fundraiser in the past, and there was a walk for water, an activity where people try to carry 44-pound jerrycans filled with water to simulate what many people around the world go through every day.

“We basically had to rethink every part of the gala because no one has ever had to plan an event with these (social distancing) requirements before,” Weisenfeld says.

Although the original plan was deemed unsafe, Cambra says the club is trying to get permission to do a live-streamed concert instead of a drive-in. They also hope people will be able to pick up pizza from the Pizza My Heart at the Del Monte Center and participate in a raffle for Pizza My Heart gift cards on Instagram.

“Honestly, we just want there to be something,” Cambra says. “Our low expectations were to educate people on the world water crisis, give them a recipe to make at home while listening to a playlist. If we end up doing drive-in music while people eat dinner in their car, we will have actually reached our highest goal.”