Film adaptation of Roald Dahl’s ‘The Witches’ starts out funny, ends up boring and annoying 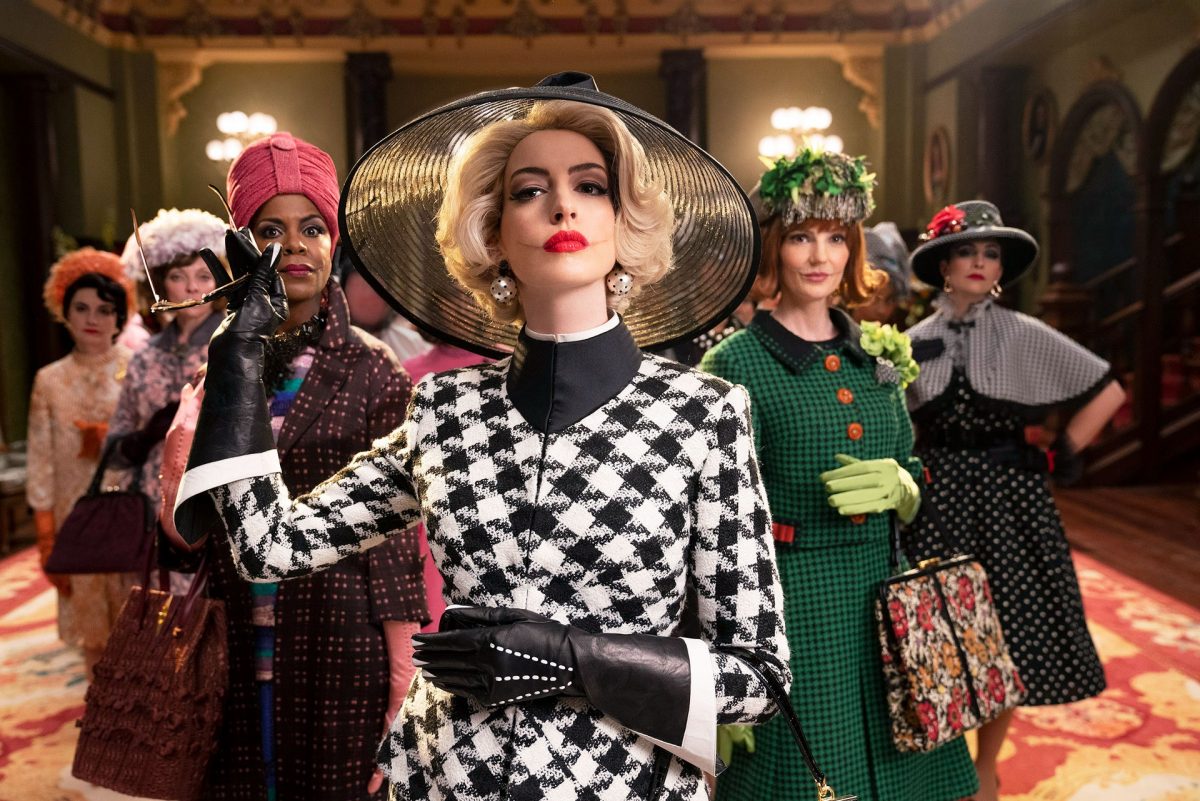 Picture this: You’re an HBO Max executive, and it’s the night before your pitch for a movie release for spooky season 2020. You have zero ideas, and when your eyes land on an old, dusty copy of Roald Dahl’s “The Witches” in the corner of the room, plans for an A-list spectacle take form.

Unfortunately, the result comes out half-baked and falls flat quickly.

The adaptation starts off with a strong premise by introducing a nameless young boy (a wide-eyed and whimsical Jahzir Bruno) who was in the backseat of the car crash that killed both his parents. He is taken in by his grandmother (Octavia Spencer), who tells him how her childhood best friend transformed into a chicken before her eyes at the hands of a witch. After whisking him away to a luxurious gulfside hotel, the boy stumbles upon a convention of several dozen witches, all of whom are hellbent on turning every child in the world into mice.

Midway through the story, the boy falls victim to their plan. He and two other mouse-children must devise a plan to return to human form, but later arbitrarily compromise to turn the witches into mice instead. They kinda just kinda forget that they want to be human again and never revert back to their original state, living together with Spencer for the rest of their lives as adopted mouse children–Stuart Little-style–a dicey and thoughtless writing choice.

The bulk of the film is placed on Spencer, and she delivers in spades on becoming her grandson’s guardian with a nuanced opening scene. But then, along with the rest of the movie, she degrades into going along with whatever is happening, such as talking mice in her hotel room. Her influence is felt in the “climax,” which is reminiscent of the famous pie-tasting from “The Help,” mixed in with Dorothy throwing water on the Wicked Witch.

This adaptation is separated into two portions: the Chris Rock part and the part that makes me want to grab my Nintendo Switch so I can do something interesting. Rock narrates the early events as the boy, retelling them in a classroom setting to educate other kids on the dangers of witches. He manages to turn every standard characteristic of witches into comedy with his delivery and guides the audience through dramatic tension. He is not seen again until the ending scene, a dance party set to “We Are Family.” That just about sums up the creativity on display here.

All the mainstays of children’s movies are here in full force: a loud, bombastic score; mediocre or laughable visual effects; lazily-written dialogue that directly delivers exposition; and an over-the-top villain. Anne Hathaway’s portrayal of the Grand High Witch comes out feeling as if Morticia Addams is trying to be an overly Russian Cruella De Vil. Where the film takes a nosedive is when Hathaway’s character starts taking everything seriously, something Rock benefits strongly from never doing.

“The Witches” somehow makes the overarching theme ‘don’t take candy from strangers.’ Unless you’re in elementary school and have run out of “Phineas and Ferb” episodes, make this one a hard pass.