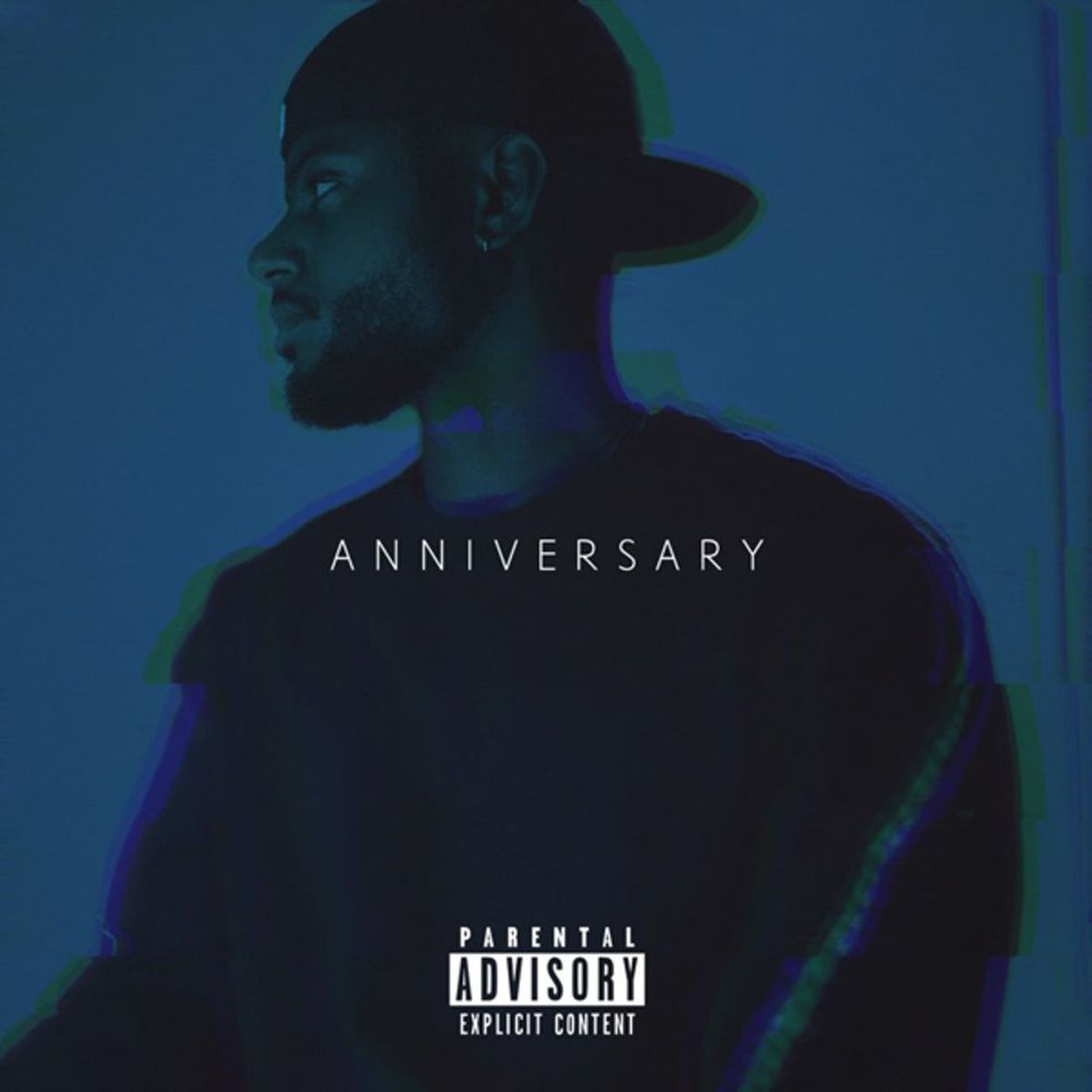 After a three-year project hiatus, R&B artist Bryson Tiller released his new album “Anniversary” Oct. 2, intending it to be a successor to his debut album “Trapsoul,” released exactly five years prior.

“Anniversary” is stylistically similar to its predecessor, utilizing many of the same tools found in that album—hi-hats, synths, harsh snares, deep 808s and, of course, autotuned R&B vocal samples.

The 10-track album kicks off with “Years Go By,” a hookless and fairly enjoyable intro track that delivers a couple of verses, a couple of ambient bridges and a short speaking sample at the beginning. Out of all the tracks, this one seems to have the most energy behind it, as Tiller continually fluctuates between rapping and singing.

“I’m Ready For You” is another notable track, but for the wrong reasons. This song relies heavily on its irregularly long and monotone chorus, which makes the track feel a little too boring and a little too long. It’s a perfect microcosm of everything wrong with this album: Everything sounds a little too similar to everything else, making many tracks difficult to distinguish from one another.

Fortunately, the album hits its highest point shortly after with “Things Change,” a wavy, somewhat rappy and overall extremely enjoyable track that utilizes a vocal sample somewhat reminiscent of the iconic sample from “Exchange,” a standout track off “Trapsoul.” “Exchange” is a somber song about missing an ex, and “Things Change” is a nonchalant song about an ex that wants him back, so it feels like an appropriate continuation of this saga of sorts. Either way, I’m glad Tiller is over his ex.

“Outta Time” is a song about toxic relationships, but the only thing toxic about it is the mediocre and somewhat awkward Drake feature. Other than that, the song does provide an enjoyable vocal sample and a solid performance from Tiller, but the sole credited feature from Drake didn’t add much to this song or album.

Some tracks, like “Sorrow” and “Inhale,” feel unmemorable and, as I stated before, blend in together to create a lasting stretch of mediocre songs. During some moments, you’re left there wondering why the track you’re on feels like a dumbed-down version of the previous track.

The final track on the album, “Next To You,” has a beautiful vocal sample from Owl Eyes, which makes the instrumental insanely pretty. Tiller is only decent on this track, but I could honestly listen to the instrumental for hours so this one gets a pass from me.

All in all, “Anniversary” offers a mixed bag of songs yet stays consistent sonically and thematically throughout. A few standout tracks break up the mold and keep the project afloat, but the monotony at times can be truly overwhelming.

A Connoisseur's Guide to Goldfish