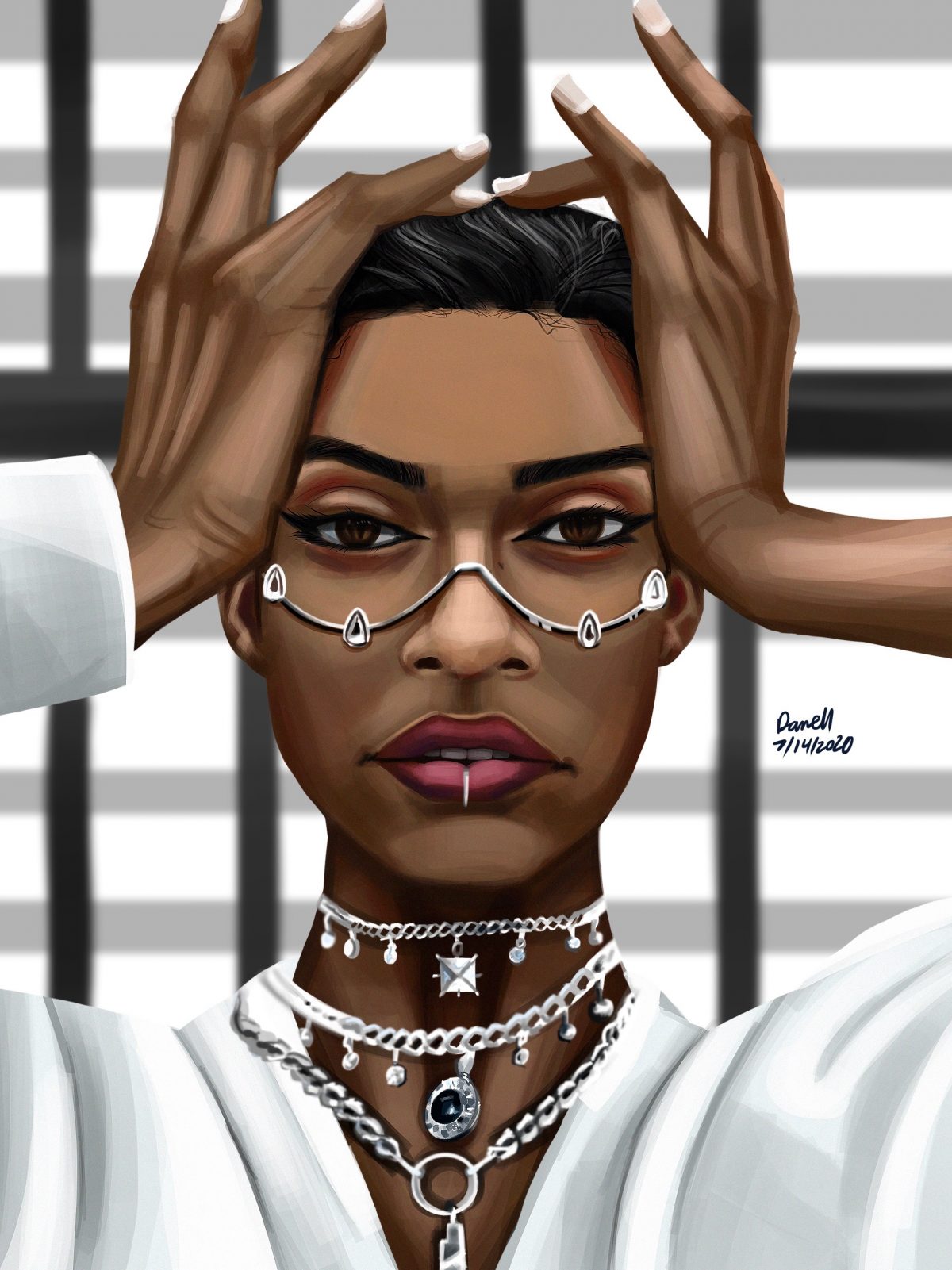 Carmel High School junior Darrell Wang has used his artistic ability to better his community by dedicating his Instagram account in late August to promote his commissioning of art for California wildfire-related charities.

After seeing 2020 CHS graduate Michelle Foley post a Google Docs on her Instagram promoting California fire relief resources, Wang was inspired to help. With the Instagram account he uses to post his digital artwork, @darrelldraws, he started commissioning his art by charging $8 per hour with patrons having the option of selecting which source on Foley’s charity document they want their proceeds going towards.

“I’ve been drawing ever since I could remember,” Wang says. “My favorite thing to draw is people, more specifically people in dynamic lighting is really interesting to me.”

Wang uses the graphic editing software Procreate on his iPad Pro. Wang’s project is relatively new, but he has received universally positive feedback from those to whom he has commissioned art.

“He is a really great artist, and I thought that what he was doing was really cool.” says CHS junior Giana Buraglio who commissioned a drawing of her cats. “I loved the art.”

Wang’s Instagram page showcases some of his favorite works, including illustrations such as characters from the TV show “Avatar: The Last Airbender,” along with a portrait of musical artist ASAP Rocky. Though he is primarily self taught, he has refined his talents over the years by taking extracurricular art classes from sixth to ninth grade, and he is currently taking AP 2D.

“Darrell is incredibly self-motivated and very kind,” notes CHS visual arts teacher Holly Lederle, who has had Wang as a student for Graphic Design and is currently his teacher for the AP class. “His work is really fun, his point of view is very clever, and he’s a great kid.”

Although drawing has been his favorite hobby since he could pick up a pen and paper, Wang’s interests span outside of his artwork. He has played chess for over seven years, swam, played tennis, played piano, loves listening to Hip Hop and dabbled in the Carmel Mock Trial program as a motion attorney his freshman year. The diversity of his interests expands into the classroom where his favorite subjects include history, art and computer science.

Much of what Wang enjoys drawing reflects his hobbies, such as his favorite TV shows or artists, but what his recent endeavors most clearly reflect is his drive for helping people. He is the type of artist whose passion for drawing is only matched by his love for people.

If interested in seeing more of his work or for a commissioned piece, Darrell Wang can be contacted on Instagram @darrelldraws.