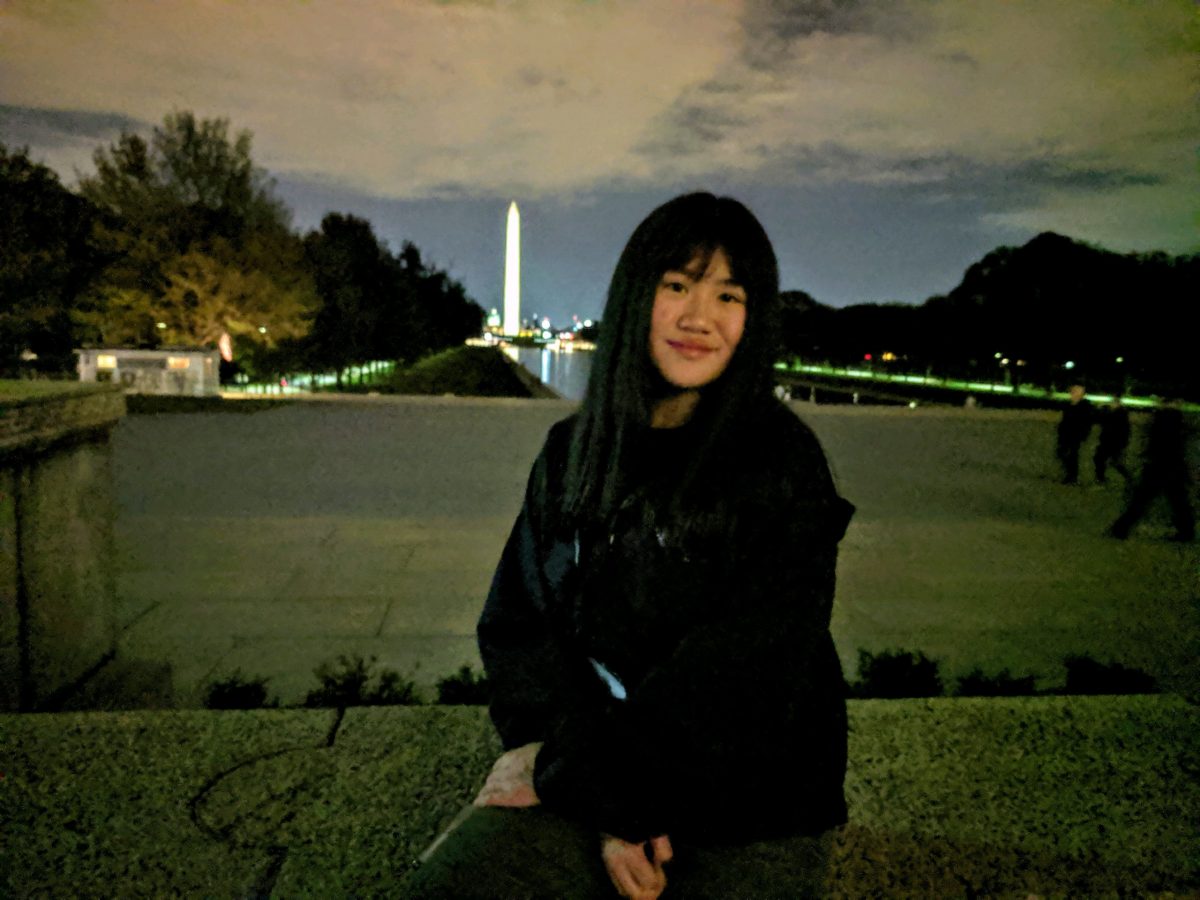 On yet another Monday of distance learning, most students after a long school day relax and take a break, but not sophomore Hannah Shu, who’s helping others improve their public speaking skills in her new club: TEDx.

The newly founded club allows members to research certain topics, craft speeches and present them throughout the community.

Starting a public speaking and research club requires someone experienced and comfortable in this region, which Shu is. Ever since seventh grade, she has immersed herself in the Monterey County Science Fair where she has researched multiple topics, crafted projects and presented her findings to audiences. Her avid interest in science fairs even took her to the state and national level where she further developed skills in public speaking and research.

Originally, Shu hoped to start a science fair club, but shifted gears due to the high number of science and math clubs already present at CHS.

“I still wanted to implement a presentation and public speaking club,” Shu comments. “I decided to do TEDx because I know York and [Santa] Catalina have that club at their school, and I wanted to bring that to Carmel.”

The advisor of Carmel High’s TEDx club, physics teacher Don Freitas, explains that he thinks the club will be a great addition to CHS.

“I am excited to have a club that focuses on education and learning about new topics, ideas and public speaking,” Freitas states. “I am really excited about where it’s going to go, and it seems like we are off to a good start so far.”

Sharing the enthusiasm, Hannah Shu hopes the club will enable students to expand their communication skills.

“I want to improve their public speaking skills,” Shu explains. “It needs to feel natural, for in the actual world you have to do this probably every day, for your job, for college. It’s a basic skill.”

Not only does Shu hope for members to broaden their communication skills, but become leaders as well.

“As high schoolers, we tend to follow people and look up to them for guidance, and I want them to come out as leaders themselves and teach the skill to younger people and even older people,” Shu says.

With the current pandemic, an in-person conference will not be possible, so Shu is working to ensure  member’s voices are still heard throughout the community. She hopes to connect with PadreTV, Carmel High School’s broadcasting network, to showcase speeches to the high school and start a podcast so the club’s speeches are widely available.

“We call it TEDx Carmel for a reason,” Shu explains.“The speeches are for the Carmel, Carmel-by-the-Sea, Carmel Valley and Big Sur communities. It’s not just for students, but we do want to target our speakers towards the students.”

“The club is very well organized,” Freitas notes. “I email Hannah a couple times a week. I usually talk to Hannah about what is going to be on the agenda and getting the club set up in terms of paperwork.”

The club has attracted multiple students who are drawn to the prospect of sharing their ideas. One such member, sophomore Tosin Oladokun, explains what she hopes to gain from the TEDx club.

“I hope to gain more of an understanding of others and their ideas that they use in their talks,” Oladokun notes. “All ideas are worth sharing out to everyone because you never know how that idea will impact someone else. And I hope some of my ideas and stories I share in my TED talks will have an impact on people as well.”

The slogan for the organization TED, “ideas worth spreading,” could not have said it better, for thanks to Hannah Shu, CHS students can create just that.