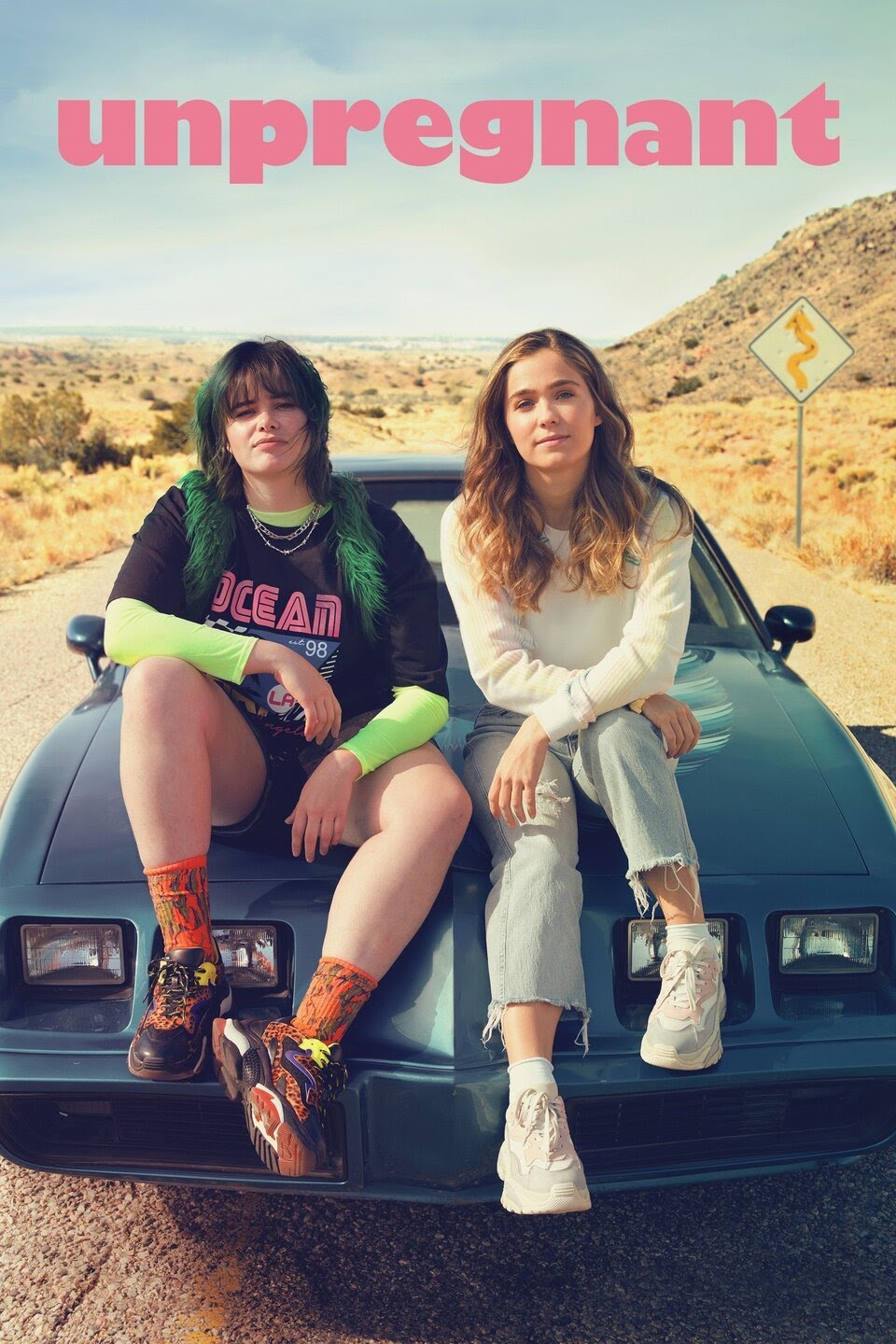 Have you ever heard the words abortion and comedy in the same sentence? Well, you’re about to.

In HBO’s newest comedy, “Unpregnant,” high school senior Veronica is seeking an abortion, so she and her misfit ex-best-friend embark on a road trip from Missouri to New Mexico for the procedure and get into some crazy situations along the way.

Cinematically, this movie is impressive. Lead actresses Haley Lu Richardson and Barbie Ferreira are dynamic, with amazing chemistry and phenomenal performances. Barbie Ferreira’s character is overweight and queer, but never has her sexuality or weight reduced to cheap plot points or jokes.

Unfortunately, “Unpregnant” is a movie made only for those who advocate for the right to an abortion, failing to use its potential to be informative and reach across the political divide.

When I heard the main character has to cross three state borders to get an abortion, I expected the reason to be restrictions on abortion. I expected the movie to hammer home how unjust and immoral these restrictions are. The writers have an abundance of material—mandatory waiting periods, admitting privileges, forced ultrasounds, targeted regulation of abortion providers—any of which could be the reason that the nearest abortion clinic is out of state. However, the writers chalk her justification up to just not wanting her parents to find out. They miss a substantial opportunity to discuss the real and more dangerous abortion restrictions that threaten the freedoms of women.

This movie also is problematic in its representation of the anti-abortion movement. There are two scenes in the movie where anti-abortion activists are represented: a brief shot of an anti-abortion rally right outside the abortion clinic and a subplot where Veronica and Bailey are kind of kidnapped by a religious couple.

So…let’s unpack that. From what I understand, the anti-abortion rally in the movie is an accurate and relevant detail for the movie to include. Veronica and Bailey’s encounter with a fanatical, anti-abortion religious couple, however, is bad in theory and unimaginably worse in execution. Stranded and in need of a ride, Veronica and Bailey are taken in by a sweet, religious southern couple. Their home is covered in religious imagery, grace is said before meals, and they consistently refer to children as “God’s miracles.” To no one’s surprise, they are extreme anti-abortion activists who systematically target women considering abortion and feed them religious propoganda. Do people like this exist? Probably. Most definitely, somewhere. So what’s the issue?

This also groups together religion and faith with anti-abortion sentiment, and while this is partially accurate, it’s a dangerous message to spread so blatantly. Abortion doesn’t have to be opposite of faith. “Unpregnant” acts as if you cannot support abortion while being religious.

This movie has the chance to reach out to anyone who is against abortion, and say, “Hey, here is an example of a woman choosing to have an abortion. Here are the insane hoops she has to jump through. Here is what an abortion clinic looks like.” But they squander that chance, instead confirming the belief that anyone who doesn’t believe in abortion is evil, which alienates those viewers, widens the political divide and stifles any chance at constructive discussion.

“Unpregnant” is entertaining. If not for these fatal flaws, I could be persuaded to say it is good. But the media has a serious, substantial role to play in our perception of hot topic issues. Though “Unpregnant” is enjoyable, it is disappointing that it refuses to step up to the plate and fails to take a mature and politically conscious role.