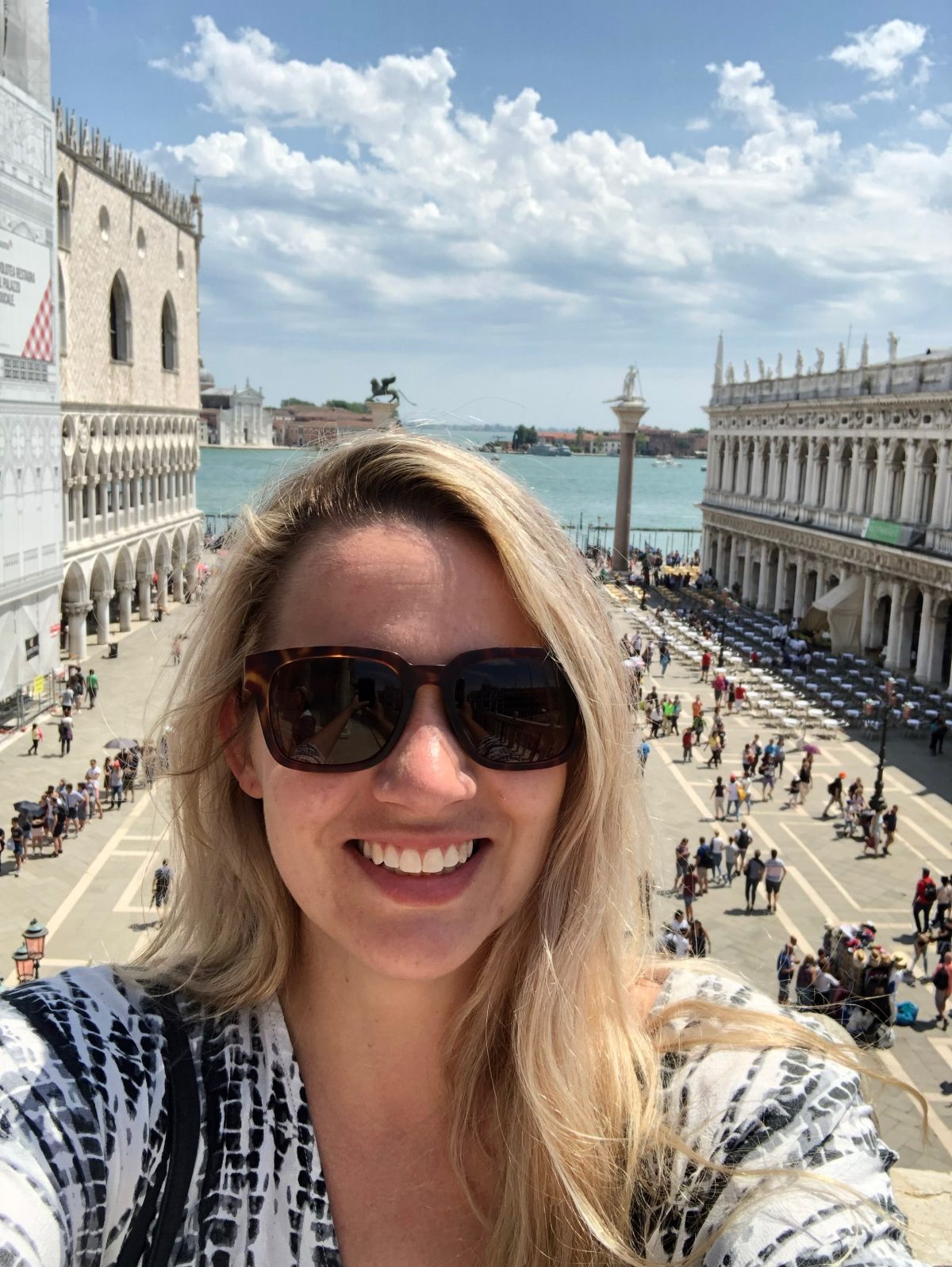 Normally, Classroom 16 is an oasis of optimistic students creating photo and design pieces and, in the back, bright-eyed and optimistic Holly Lederle is ready to match each student’s passion with her own. Lederle serves as the photography and graphic design teacher at Carmel High School and is commonly recognized by her students as a mentor, friend and person of true character. The title “2020 national delegate” may seem unfitting for such an unstructured, out-of-the-box human, but in the most perfect of ways, Lederle carries the title with the same passion she holds for her art and her students.

This year, Lederle acted as California’s 20th congressional district’s delegate to the Democratic National Convention. As a member of the teachers’ caucasus and a pledged delegate for the Biden campaign, Lederle received votes from registered Democrats in April who felt she was best fit to contribute to the party’s platform, defining what the party stands for. If a voter could provide proof that they are a registered Democrat through the county office website, they could place a vote on who they wanted as their representative. The total number of delegates is portioned by the number of votes that the candidates receive in the delegate party.

“Normally, we would sign our ballots at the National Convention Ceremony, but this year we voted online,” Lederle explains. “Delegates are primarily just involved with the convention, but also local party politics like the Monterey County Democrats and the teachers’ union.”

While attending CSU Stanislaus and CSU East Bay, Lederle interned and worked on various political campaigns. Early on, she worked for a political consulting firm, Candidate Outdoor Graphics, doing artwork after receiving her master’s degree. Soon after, Lederle discovered teaching, but she continued her appreciation for representative government.

Lederle continues to be an active member within local government in order to represent democracy within America, placing special emphasis on the fact that it doesn’t have to be your whole life.

“I hope to be a good mentor and example for students,” Lederle says. “ I want them to see that our government is by the people and for the people and see someone they know stand up and be part of it.”

Before the 2020 election, Lederle had never participated as a national delegate, although she participates in other forms of politics annually.

“I got recruited by the Biden campaign and the National Teachers Union in February,” she explains. “The primary happened, and we caucused right after that in April. You have to get elected every year, but I think I will do it again. I had a really good time.” 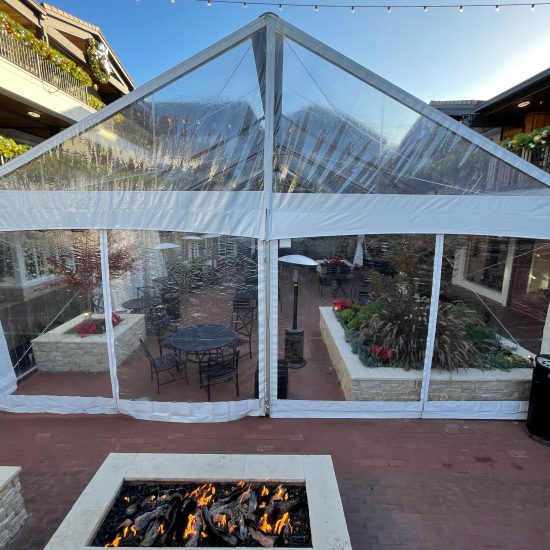 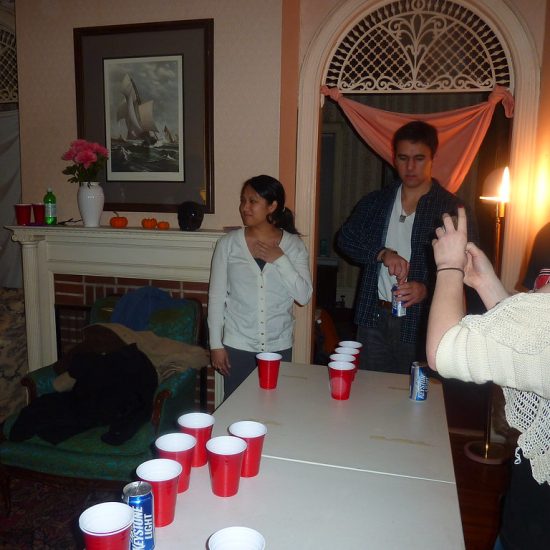 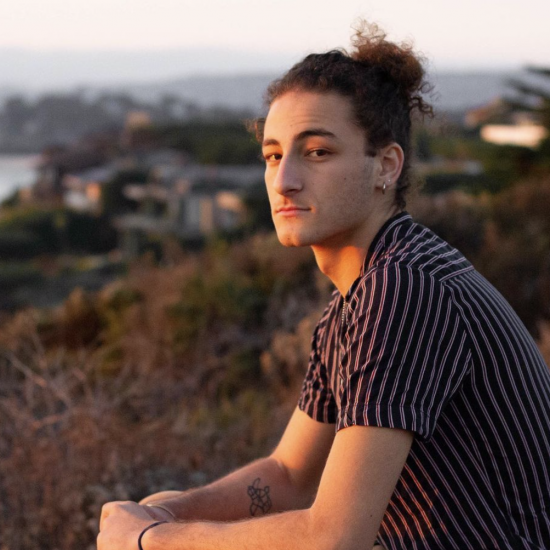