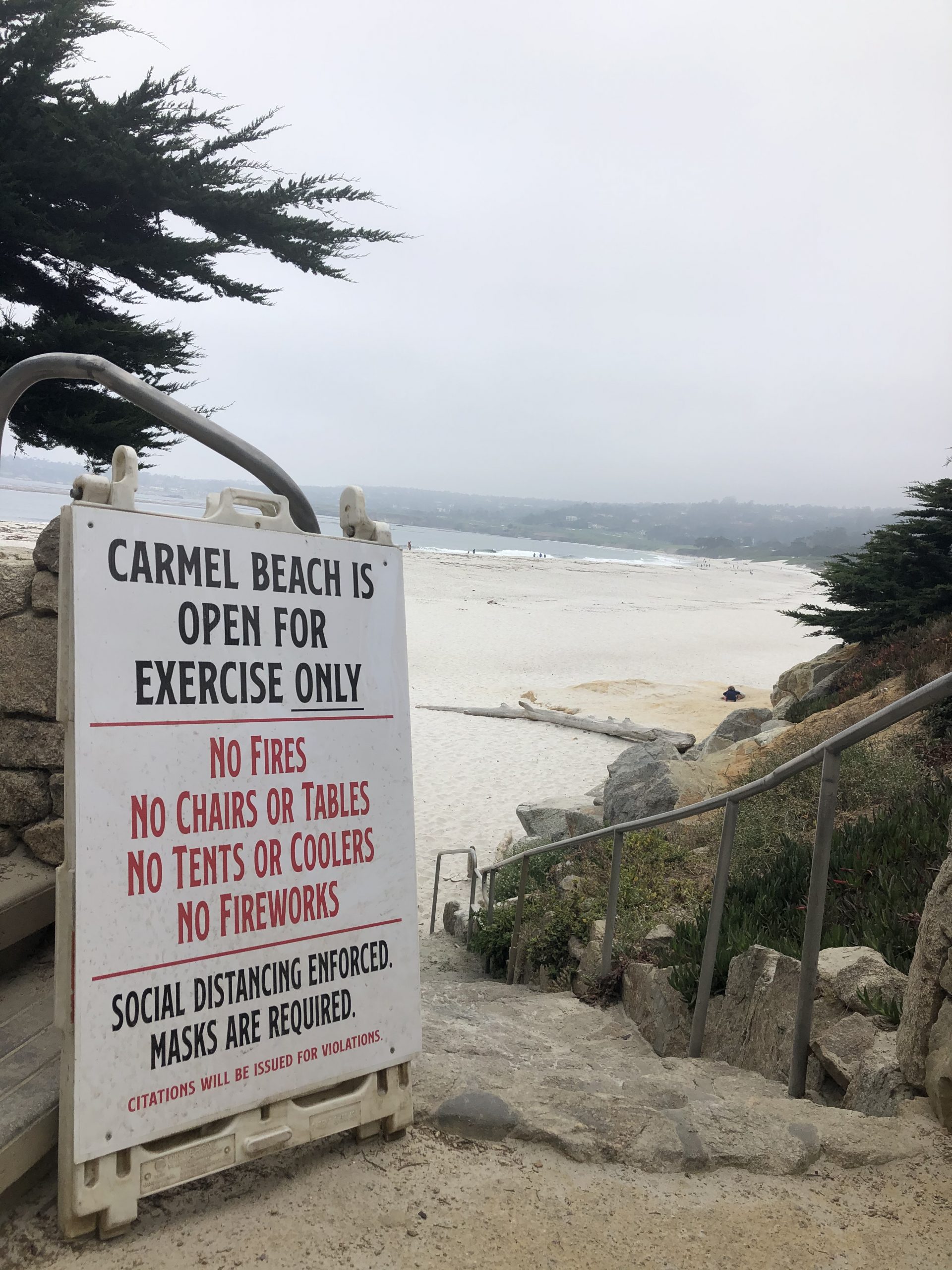 Just yesterday my friend and I visited Carmel Beach for some of our favorite activities: swimming and surfing. We noticed warning signs telling visitors to follow a series of regulations, but once we were on the beach, we realized that some of those regulations are rather unnecessary. If we were camped 200 feet away from a neighboring group of people, did we really have to wear a mask, especially if we were just going to hop into the water anyways? And were we seriously not allowed to sit on the beach and eat after surfing for over an hour?

The new ordinances lack logic and are unnecessary to have in the first place if there aren’t going to be officers actually enforcing them.

On Aug. 12 the city administrator signed Order 20-2, leaving the beaches in the City of Carmel-by-the-Sea open to residents and visitors for exercising purposes only, referring to swimming, surfing, walking or running, and prohibiting fires, barbecues, fireworks, chairs, tables, tents and umbrellas. Common activities such as sunbathing, picnicking, lounging, sitting or any form of group activity is likewise prohibited. And seeing that coronavirus cases have risen to nearly 8,000 in Monterey County as of Aug. 30, masks are also mandatory on Carmel’s beaches and social distancing is enforced.

Signs at the entrances to Carmel’s beaches display this information, along with a warning that citations will be issued for violations. “Fines for a first offense is $100, and subsequent citations will be $200 and $500,” according to the City of Carmel-by-the-Sea, California.

Despite these warnings, I have yet to see a police officer actually fine someone for violating the regulations. My family and I are at Carmel Beach all the time swimming or surfing, and the most I’ve seen officials do is patrol the beach in a police car, and even then only on the weekends. Beach-goers still bring tents and spread out towels and blankets for sunbathing. If and when a patrol car is actually there, those same people just head to the water when the police are near to give the illusion that they are in fact swimming and therefore exercising.

With the recent heat wave, Carmel Beach had hundreds of tourists daily, with nearly everyone social distancing as far as I could tell. So what difference does it make if you’re sitting on a towel more than 6 feet away from someone instead of going on a walk, where you pass more people than you would have if you just stayed in one spot and sunbathed.

Another flaw in this order is that both residents and visitors are allowed on Carmel’s beaches. Instead of trying to stop Carmel’s residents from having a picnic on the beach they grew up going to, I think a better use of officers’ time would be to prevent nonresidents from accessing the beach. If the City of Carmel placed this order hoping to keep our community safe and prevent coronavirus from spreading, wouldn’t it be a lot easier if we didn’t have people from out of the area coming to the beaches as well?

Order 20-2 has not only failed to be enforced in the way most people had hoped, but it also contains elements that lack logic. To me, there is no difference between the prohibited action of sitting and the allowed action of standing. If you are wearing your mask and socially distancing from others, it should not matter whether you are doing so in a tent or while you walk for exercise up and down the beach.

Like everyone else in the community, I want to keep people in the area safe and help prevent the spread of coronavirus, but there are ways to handle the situation that make sense, and parts of Order 20-2 unfortunately don’t. 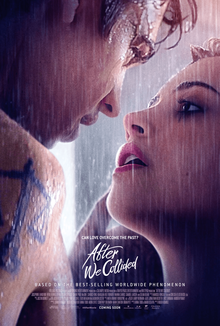 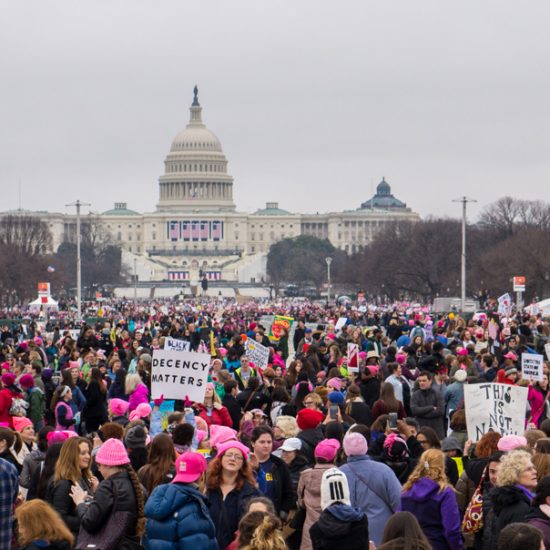 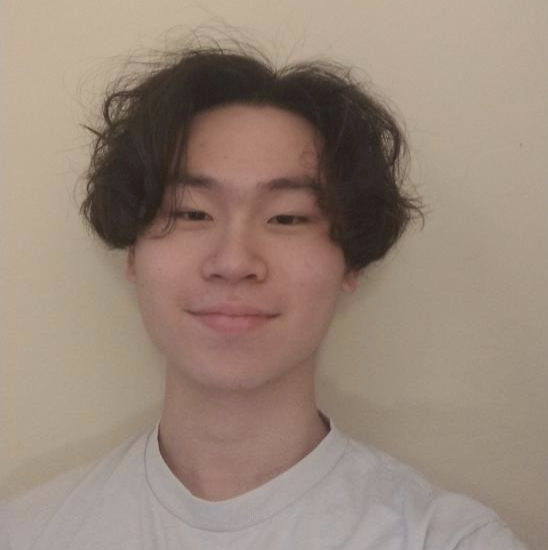 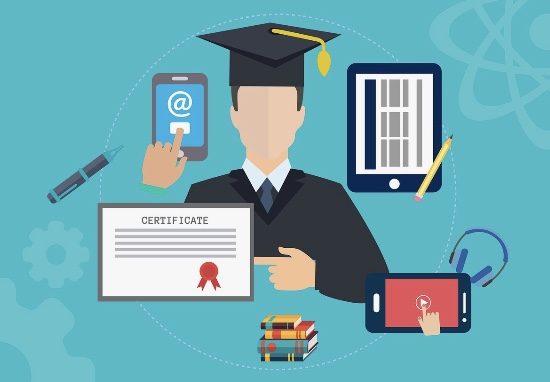