HomeEntertainmentAction game Ori and the Will of the Wisps everything sequels should be
Entertainment
author: Alicia Krueger
0 likes
40 seen
0 Comments 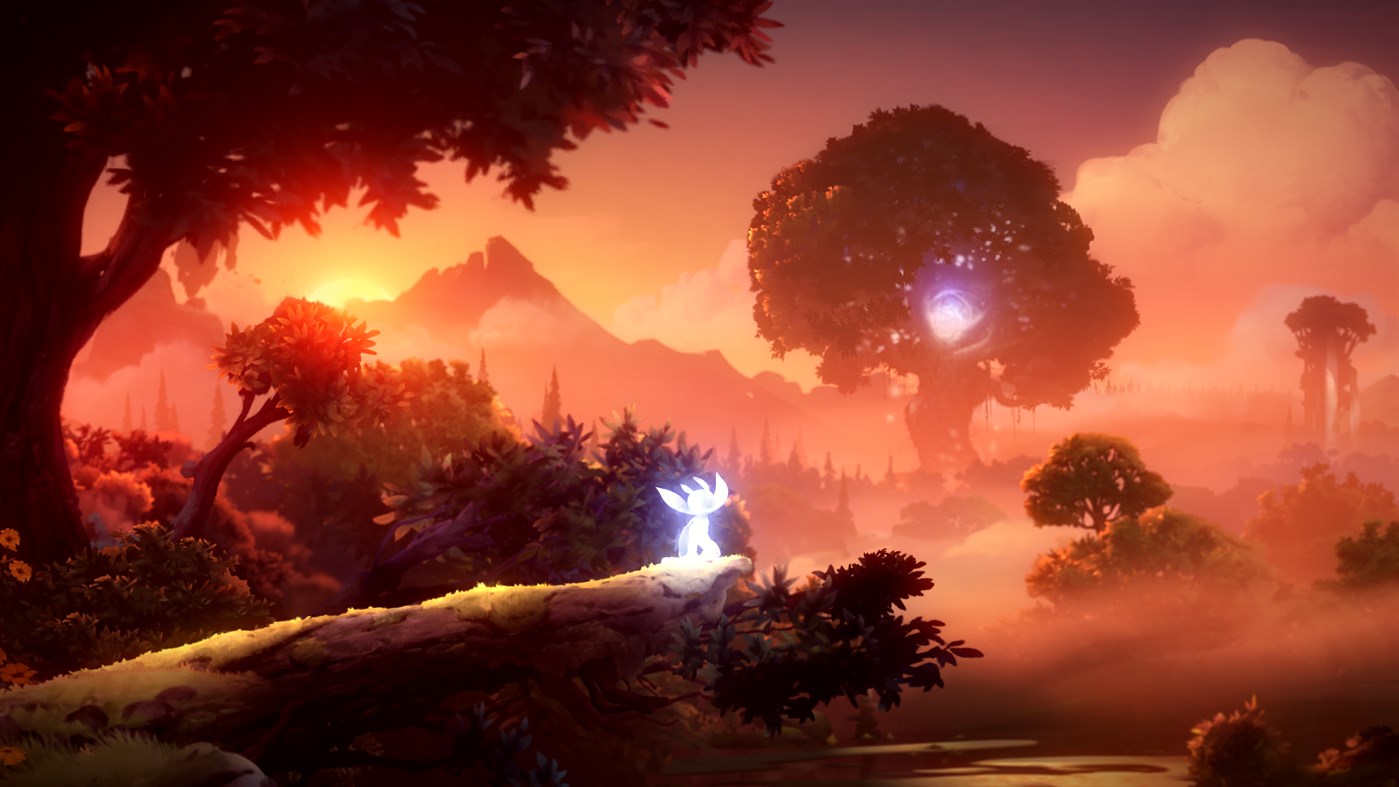 Triple-A blockbusters like The Last of Us Part II, Final Fantasy VII Remake and Ghost of Tsushima have been dominating the gaming industry this year. But indie collective Moon Studios’ Ori 2 is not only the best video game of 2020, but among the best action platformers in a generation.

A long while after the events of Ori and the Blind Forest, Ori the guardian spirit finds peace and relaxation while helping to raise Ku, the only living owlet of the first game’s antagonist. On her first flight, Ku soars with Ori on her back but the two get caught in a storm, both crashing down separately in the forest of Niwen. Ori strives to find Ku by interacting with local animals and battling creatures, but soon learns of the danger facing Niwen. Just like in the first game, the player is tasked with navigating landscapes and solving puzzles, while also seeking Niwen’s five wisps.

No matter how daring and unforgettable Blind Forest was, it felt a little like Portal in how the developers barely scratched the surface of what their game was capable of (except it was the quality of Portal 2). That’d make Will of the Wisps the imaginary Portal 3 because Moon Studios has really pushed the envelope with artistic and level design. Raising the bar of the hand-painted worlds from Blind Forest, the artists cover a variety of detailed environments, including coral reefs and snowy forests. A fantastic new background feature makes a big difference: dynamic lighting. Much of the game entails traversing marshes and caves, so seeing the sunlight fade and intensify is delightful.

During moment-to-moment gameplay, combat is the biggest improvement from Blind Forest with 13 tools at your disposal instead of two. You can only have three active, but they can be reassigned mid-combo, allowing for a lot of freedom. Blind Forest features escape sequences instead of boss fights, but the sequel blends the two throughout the story with cinematic duels, precarious getaways and hybrid levels.

On the more long-term side, the game’s progression system of obtaining new abilities is so rewarding that the player always feels excited to experiment with new mechanics. The controls feel effortless and graceful, making the act of just walking around fun–not to mention dashing, gliding, swimming, climbing and using the grappling hook.

In every scene of the game, Gareth Coker’s score is simply masterful. His orchestration choices and undulations in tone are integral to experiencing this melancholic exploration of the soul. Variations of each song have interesting effects, such as the swelling emotion behind the Wellspring Glades theme and how when you enter a house, only a piano continues playing. I always feel captivated by the main menu theme when I open the game.

While it’s consistently strong, the story doesn’t hit quite as hard as Blind Forest’s. Increasing cast size hinders attachment to them individually, whereas in the first game there are four characters and it is an emotional knockout. And Mouldwood Depths, a region required for the main quest, isn’t fun to explore. If you aren’t an inch away from a firefly for more than three seconds, you just die.

Will of the Wisps is an emotional roller coaster featuring gorgeous artwork and music. If you have $30 and a heart, you are morally obligated to play it.