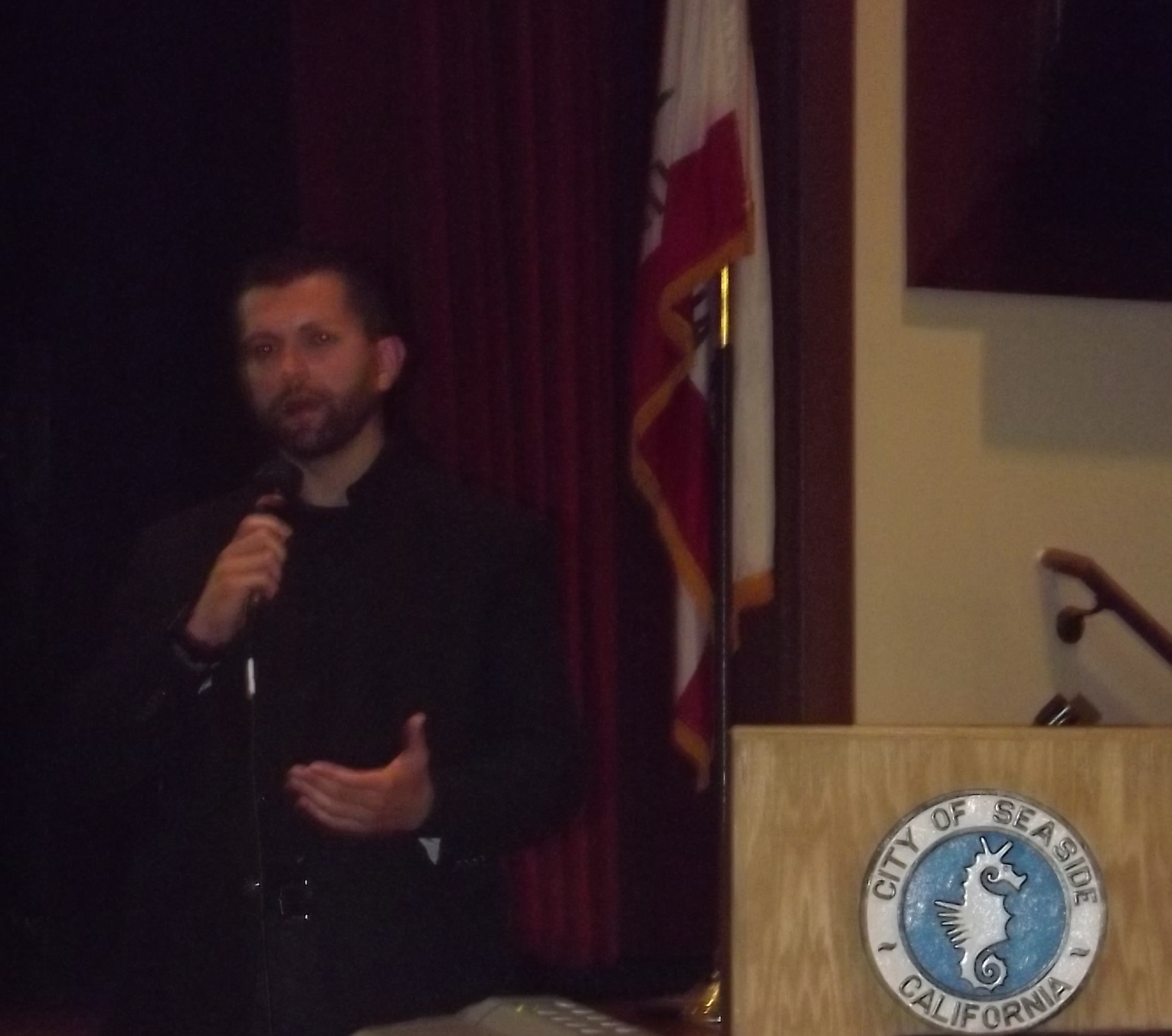 In the nine days between Oct. 12 to Oct. 20, Seaside residents Jorge Diaz, 20, and Antonio Garcia, 17, were murdered amid the recent gang violence occurring in Seaside and adjacent communities, leading CHS senior Hernan Paz, familiar with both young men, to post a Facebook status Oct. 21 that echoed the thoughts of many in the beachside community: “Another homie gone. Wtf is going on in the streets of Seaside…[?]”

Midway through November, Seaside Police Chief Vicki Meyers addressed this very question at a gang awareness presentation for the residents of Seaside.

Additionally, police said that a major catalyst behind these gang crimes is respect, an issue of the utmost importance to neighborhood crews and international cartels alike.

“The recent problem in Seaside has to do with…respect,” said Seaside police Cmdr. Bruno Diaz in the question and answer period of the information session. “Gang members have a thing about respect. They cannot be disrespected in front of their associates. If a gang member is disrespected, he can be perceived as being weak, and they don’t want that.”

In Seaside, an intimate community with a population of roughly 33,000, as Monterey County Gang Task Force Sgt. Brian Cupak explained after the night’s presentations, acts of disrespect can be “as innocuous as a look at school.”

These fleeting moments can have lasting impacts.

“Certain rival gang members know each other, and somebody disrespected somebody and it starts a back and forth retaliation,” says Julie Reynolds, a reporter at The Monterey County Herald who has covered gangs on the Peninsula for nearly a decade. “And once somebody shoots at somebody, you’ve got to shoot back at their crew. That can go on and on for weeks.”

Indeed, the recent violence has roots dating all the way back to July 22, when Jorge Gonzalez, 18, was killed in Seaside.

It is believed this shooting caused Gonzalez’s brother, Jaime, 19, and Ramon Rosales, 18, both of whom Marina police describe as “known gang members” in a media release, to seek revenge on rival gang members, Marina police Chief Edmundo Rodriguez told The Monterey County Weekly.

According to a media release by Marina police, Jaime Gonzalez and Ramon Rosales, subsequently arrested, attempted to murder a 20-year-old as he left a Marina health clinic on Aug. 23.

The targeted 20-year-old was gang-affiliated Jorge Diaz, who survived the shooting at the clinic only to be shot and killed on Oct. 12 in Seaside, police confirmed.

“When I first got the house in Seaside, it wasn’t bad,” says Paz, who lives in Seaside on weekends. “It’s changed. It’s gotten dangerous…. When I hear gun shots, it could be one of my friends. I always have to think about it like, ‘Hopefully everyone’s alright.’”

“[Gang] violence has such a profound effect that you don’t need very much of it to make people feel helpless, afraid and suspicious,” Reynolds adds.

Seaside gang activity has not been confined to just the city itself, necessitating state and local law enforcement agencies to combine resources and personnel in a soon-to-be-established taskforce known as the Peninsula Regional Violence and Narcotics Teams.

“We were finding that many of the cases that we were investigating…when we would follow up and investigate…would lead us to Carmel, Monterey, Pebble Beach, Pacific Grove, Marina,” Chief Meyers explained after her November presentation.

With more violence comes more targeted enforcement, as local police have turned to more statistical and precise “intelligence-base driven” tactics that prioritize specific arrests of the most dangerous suspects to quell gang violence.

“Realistically, how many people are really willing to pull the trigger and shoot?” explained Sgt. Cupak after the awareness presentation. “Each gang doesn’t have that many…. Eventually you are going to get the right combination of people off the street, and it’ll cycle back down.”

Sgt. Cupak added that arresting offenders is only one step in the process of the suppression, intervention and early prevention required to fully combat gang activity.

“Our Seaside community is strong, hard-working and dedicated to the positive growth of Seaside,” said Dr. Mary White, principal of Seaside High School in an email correspondence. “The Community has come together…in an effort to ‘own’ our streets.” 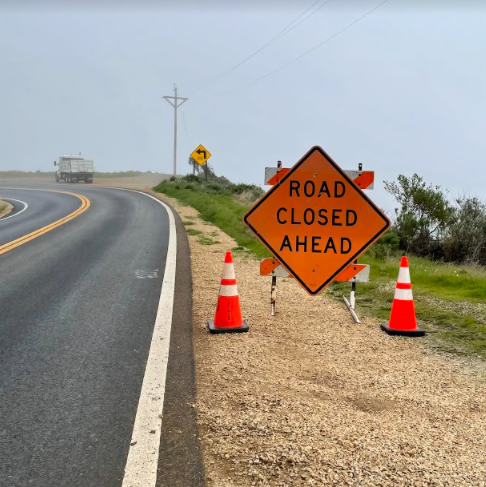 Big Sur businesses face decline in customer volume due to... 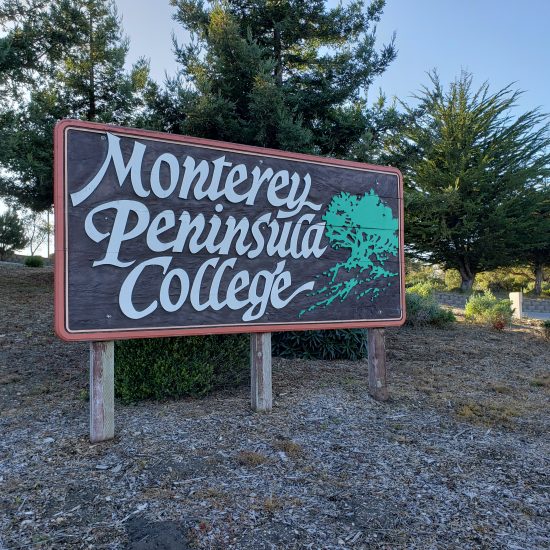 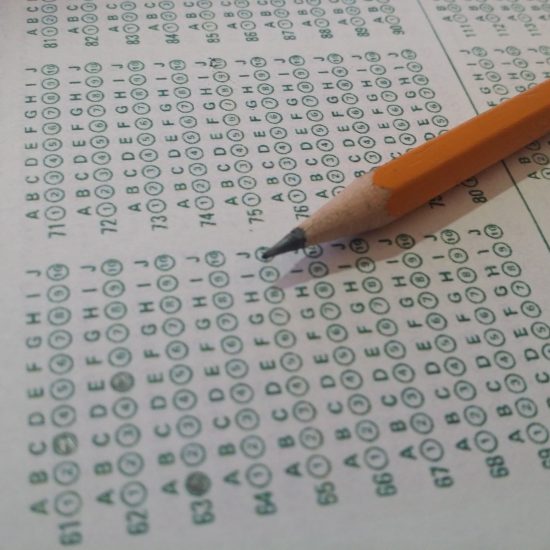 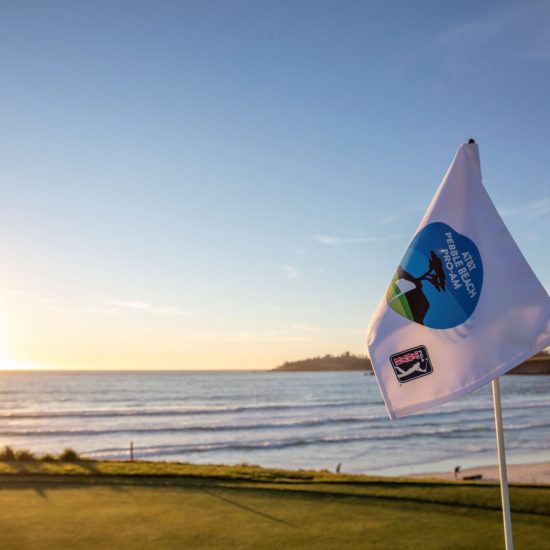 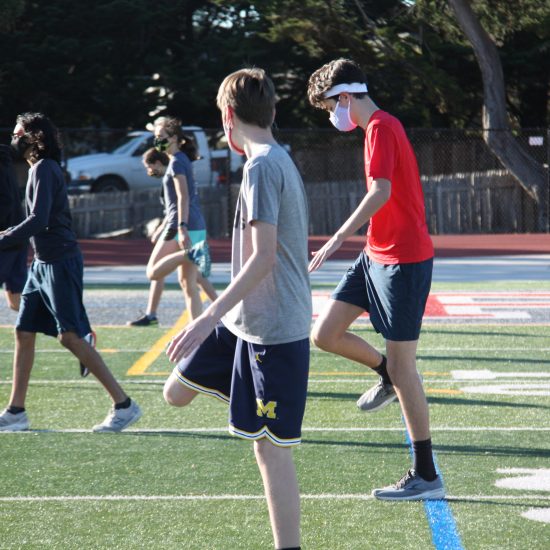 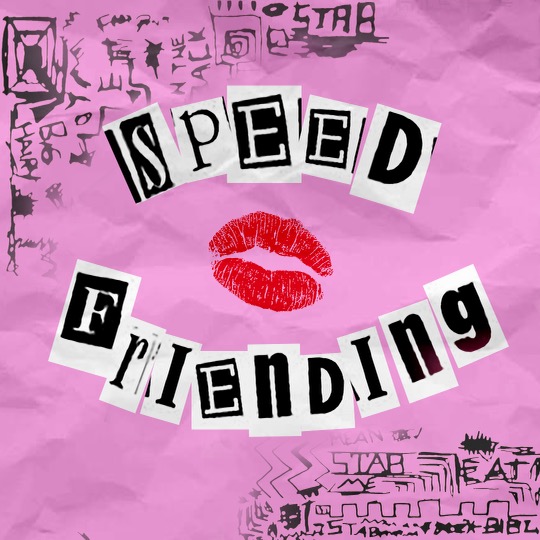