We aren’t living in a funny time. Sure, TikTok is trending and memes are flourishing, but if you take a second to actually look at the real world, there is no reason to laugh. How shall we fix this? The answer is simple: Keep isolating from the real world and entertain yourself with completely pointless and hilarious stand up comedies on Netflix!

Here are the top nine stand-up comedies streaming now. Why nine, you ask? Because I said so.

“The Overthinker,” released in 2018, is Demetri Martin’s second special on Netflix. Unfortunately, Martin misses the mark in a majority of his special, doing cyclical deadpan one liners that lose their charm. But his special makes this list for one reason and one reason only: At the 12-minute mark, Martin dives into a 10-minute series of comedic drawings that are just amazingly stupid. If the whole special had that same charm and wit, he would be much higher on this list. So fast forward to the 12-minute mark and have a blast! And then leave once the drawings are over. Sorry, Demetri Martin.

Jim Gaffigan’s 2012 comedy special “Mr. Universe” is entertaining, clean comedy for those times your parents or little siblings are in the room and you can’t watch inappropriate content. Gaffigan is a witty comedian with a clear and consistent style that surprisingly does not get boring or overplayed. This special, much like his three others, is great to watch over and over. If a pale, overweight, 53-year-old father of five can make a 17-year-old girl laugh, he must be good.

Hasan Minhaj is a comedian better known for his Netflix original “Patriot Act,” a political commentary show, but his 2017 stand-up is undoubtedly his best work. In “Homecoming King,” Minhaj successfully intertwines comedy and social commentary while remaining relatable, as he recounts his first love, his relationship with immigrant parents and what it means to be an American. His comedic style is incredibly animated and distinguished, making it impossible to focus on anything other than what he is saying. Overall, a great watch!

As a comedian, Noah has a unique ability: He is able to compact and connect several different stories, quips and even cultures into a single magnificent stand-up. His comedy relies heavily on his experiences in apartheid South Africa, and he takes his vast knowledge of different cultures to create a vibrant, hilarious show. The best part about Noah’s comedic style is the accents he employs, as he uses Scottish, South African, American, Indian and British accents. His ability to take on several different accents and bend cultural stereotypes is beyond remarkable and earns him a high ranking. Basically, Trevor Noah has superhuman talent.

Where do I start with Bo Burnham? He’s cynical, offbeat and rather nonsensical with his comedy. Burnham uses instruments, prop comedy, miming and impeccable pacing as he powers through a special that will keep you on your toes at all times. Burnham is not concerned with political correctness, and he truly speaks his weird, concerning mind. Oh, and I wouldn’t recommend this special for younger audiences. Just believe me.

John Mulaney has become widely popular in the world of comedy in recent years, and for good reason. Mulaney’s 2015 Netflix special “Comeback Kid” demonstrates effective storytelling and decisive wit that would appeal to anyone. John Mulaney is truly a gift to the world of comedy, and this show is a must-see for any stand-up fan.

Mulaney and Kroll are comedic geniuses masqueraded as elderly idiots in this irreverent special, and every line is pure gold. It is pure unfiltered nonsense, and I only recommend watching this is you have a stupid sense of humour. This definitely isn’t a traditional comedy special, so fasten your seatbelts.

This three-episode Netflix special was just released this April and is easily one of the best newly released comedy specials. In each episode, Thomas Middleditch and Ben Schwartz perform an entirely improvised special based on an interaction with an audience member. This is genuinely funny material, as these two create the most elaborate and absurd stories on the spot. Currently, there is only one season with three hour-long shows.

Oh, I’m sorry, did you actually think John Mulany wouldn’t be at the top of this list? Mulaney is a sheer comedic genius and his most recent stand-up special “Kid Gorgeous,” filmed at Radio City Music Hall, is the cream of the crop. This special is a masterpiece that can appeal to just about anyone, and you may find yourself quoting him nonstop after watching this. 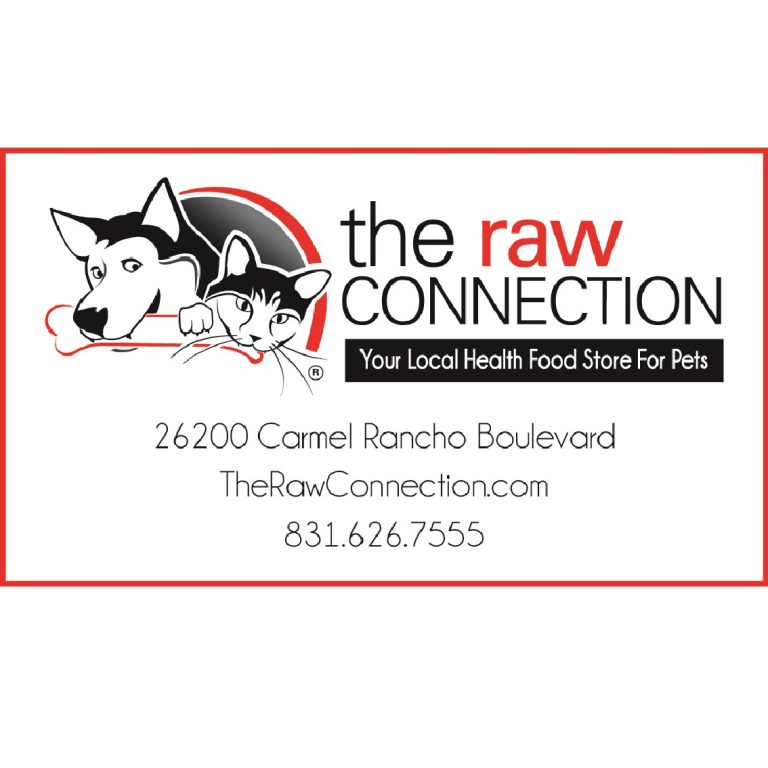