Through protests starting May 1, some citizens of Monterey County have voiced concerns over the economic and social effects of the now two-and-a-half-month shelter-in-place order issued by the Monterey County Public Health Office.

According to a press release sponsored by ReOpenMonterey and The Concerned Citizens of Monterey County, “Freedom Fridays” will continue to occur until the county allows citizens to go back to work and protects citizens’ health, loss of property and businesses, and Constitutional rights to assemble and worship in churches by removing the shelter-in-place order.

“I was very glad when the protest rolled around because somehow a two-week shutdown to flatten the curve became six weeks of economic stagnation, and I don’t think that has been adequately explained,” said Jeff Gorman, Republican challenger for California’s 20th District seat, at a protest earlier this month. “We need to communicate avenues of success because within a free market economy. One blanket order that just squashes it all is dangerous.”

After attending the protest May 1 at Monterey’s Windows on the Bay park at 717 Del Monte Ave., Gorman said that in order for the shutdown to be justified, there first needs to be a venue for citizens to effectively voice concerns to government officials, like going to county board supervisor meetings, and there needs to be a better way for the communication of such regulations.

“When those two things come together, when the order is well thought through and it is communicated thoroughly, then people can make good choices and get on with their lives,” Gorman added.

Voicing everything from fears of obstructed freedom to needing to return to work, locals gathered May 1 and 15 to express such concerns over the shelter-in-place order.

“We need to open up our economy,” said protester Robert Sianad. “Businesses are going bankrupt for no reason, no data-driven reason. Schools should be open. Young people aren’t getting the disease, and if they do, they will fight it off. The more immunities in the community the better.”

As of May 8, the shelter-in-place regulations had been updated to allow “curbside pick-up services” from businesses as long as social distancing guidelines are followed, although businesses including shopping malls, dine-in services, hair and nail salons, movie theaters and more cannot yet reopen.

The major issues addressed by most protesters over the shelter-in-place orders was how it has affected small businesses and schooling and an overarching concern over increased government control.

“What do you do about children who are in abusive homes and school is their safe place? What do you do? CPS cannot go see them and that’s horrifying to me,” protester Julie Connors said. “And then to see local and small businesses suffer.”

Protesters have said they will continue to broadcast their concerns over measures taken by the public health office. The May 22 protest will occur at the corner of Fremont and El Estero Streets in Monterey from 1 to 3 p.m.

Feeling down? These 3 movies will remind you that things could be worse 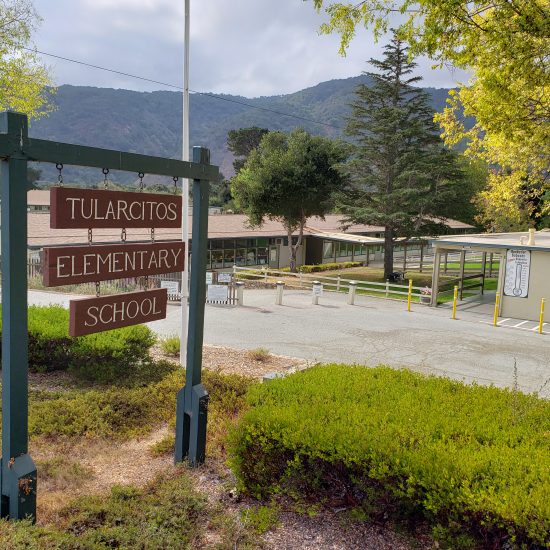