Padres work to find ways to maintain relationships during quarantine

In the past few weeks, teenagers have learned the true meaning of the saying “Absence makes the heart grow fonder.” After roughly one month of distance learning, teenagers have found themselves craving the communication they once took for granted, and the absence of in-person communication has begun to take its toll on adolescents.

In addition to teens’ academic workload, they spend several hours a day on their phones to connect with friends. CHS students report using texting, FaceTime and social media as their primary sources of communication with their friends, though others have discovered unique ways to interact with the outside world.

The streaming app Rave, sometimes referred to as Netflix Party, has recently become popular among teenagers, providing a platform where people can watch the same video or movie at the exact same time at any distance and on a variety of screens, all while simultaneously chatting and sending voice messages. Other students have used gaming apps, video games and Discord, a chat feature for video games, to interact with their friends.

“To keep in contact with my friends we got this app called Evil Apples. It’s exactly like Cards Against Humanity,” says freshman Mya Schnader. “We put on FaceTime and all go on the game. It lets us laugh about something together while we are stuck at home.”

Despite some students’ efforts to find ways to communicate virtually, others have resorted to in-person interactions.

“My two close friends and I have been meeting up in a driveway and sitting six feet apart from each other to chat,” freshman Cole Dahlia Prekoski says.

Friendships can be maintained through regular communication, but some CHS students are finding that a lack of in-person communication can have a much different effect on their romantic relationships.

“It sucks not seeing my boyfriend,” junior Abby Morhinwheg explains. “We FaceTime and we text, but it’s not the same as seeing him in person.”

Morhinwheg has been dating senior Jeremiah Lamph for five months, but they met her freshman year in drama class and quickly developed feelings for each other. The pair had chosen to remain friends until Lamph asked Morhinwheg on a movie date earlier this year. Before quarantine, the couple could be seen walking the length of Carmel Beach together or going to Del Monte Shopping Center to see the latest blockbuster.

While Morhinwheg and Lamph are still together, some teenagers note that quarantine prompts few discussions and leaves little to be said when talking to their significant other. More than a dozen CHS students explain that without the in-person connection provided by pre-quarantine life they have seen relationships that were budding while school was in session wilt during the hiatus from campus.

While many teenagers are quick to note their longing for quality time with their friends and significant other, some have discovered a desire for time with their family that do not live locally.

“My dad lives up in the Bay Area and I haven’t seen him in person since we all started social distancing,” says sophomore Anjeni Gilliam-Salman. “But luckily I’ve been able to call him a lot.”

Gilliam-Salman adds that while talking on the phone does not replace in-person communication, she has become accustomed to the long distance. She used to see her father on the weekends and on holidays, and during their limited time together they would enjoy each other’s company by having conversations about their lives and going on walks. Because of the shelter-in-place order, Gilliam-Salman has gone over a month without seeing her father.

CHS students admit to missing life before quarantine, as adapting to their new situation by discovering ways to maintain communication with those they hold dear has its challenges.

Vacation rentals shut down amid pandemic

Before you enroll for college, beware the lingering repercussions of COVID-19 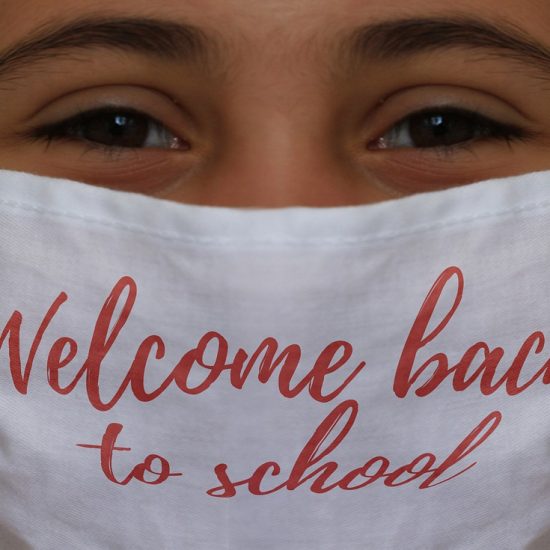 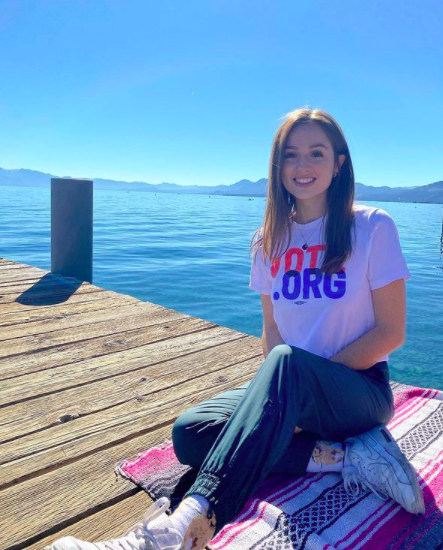