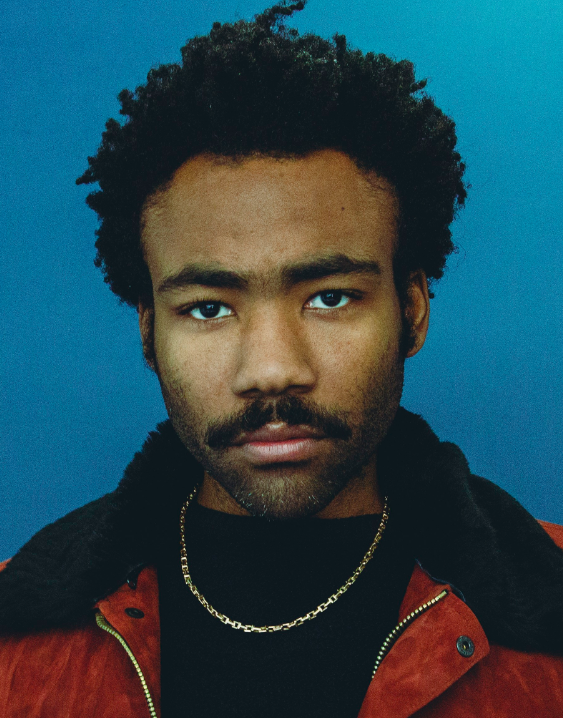 This album marks the end of Glover’s Childish Gambino era as he discards his rebellious alter ego for a more serious form. 10 of the 12 tracks are titled as numbers—their timestamps within the album—with the idea that they should be listened to consecutively; while a noble thought, in reality this makes referencing and remembering specific songs needlessly obnoxious.

Aptly named for its release date, “3.15.20” distinguishes itself from Glover’s other projects as it features a wide range of genres, often within the same song. It mixes the fast, humble-brag rapping of albums like “Because the Internet” with the slow R&B of “Awaken My Love” as well as the reflective crooning of “Kauai.”

Though minimal in appearance with completely white cover art, the album’s content is anything but.

While “39.28” is strikingly simple with just instrumental piano and Glover’s vocals, “12.38” masterfully combines his spoken word style with falsetto, electronic funk and hip-hop in a 6-minute track that features musicians 21 Savage and Kadhja Bonet.

Standing out as the album’s longest song at eight minutes, the synth-heavy R&B tune “24.19” sounds as though Prince and Frank Ocean collaborated to remake Glover’s “Redbone,” as it shares many of the same vocal techniques and patterns as his classic song.

The album swells with groovy dance beats like “19.10” and “Algorhythm,” but then eases back during “47.48,” a distinctly “Kauai”-like tone with low rhythmic drumming, layered vocals and an adorable segment with Glover and his young son discussing love.

Perhaps the most surprising track is Glover’s sharp left turn into a country-esque tune with “35.31,” which brings a lively twang to dark lyrics about his early introduction to drugs, sex and violence. If you’re looking for Glover’s clever double and triple entendres from albums like “Camp” and “Because the Internet,” this song, ironically, is the place to find them.

The last song, “53.49,” is my favorite, bringing the journey to a strong close. Gambino returns to his classic in-your-face hip-hop with dynamic singing that oscillates between energetic flair and simplistic harmony, including his impressive falsetto.

Glover’s versatility has always been part of what makes him such a fascinating artist. That being said, where “3.15.20” succeeds in variation, it fails in cohesion. With the constantly shifting sounds, the album at times reminds me of a single suitcase packed with clothes for six types of weather. Just pick one climate, Donald…your suitcase is about to explode.

Displaying his stubborn refusal to stay loyal to one genre, Donald Glover breathes life, energy and passion into his new project. “3.15.20” in an eclectic talent show that has once again reinvented Glover and fully embraced his legacy as a multifaceted performer.