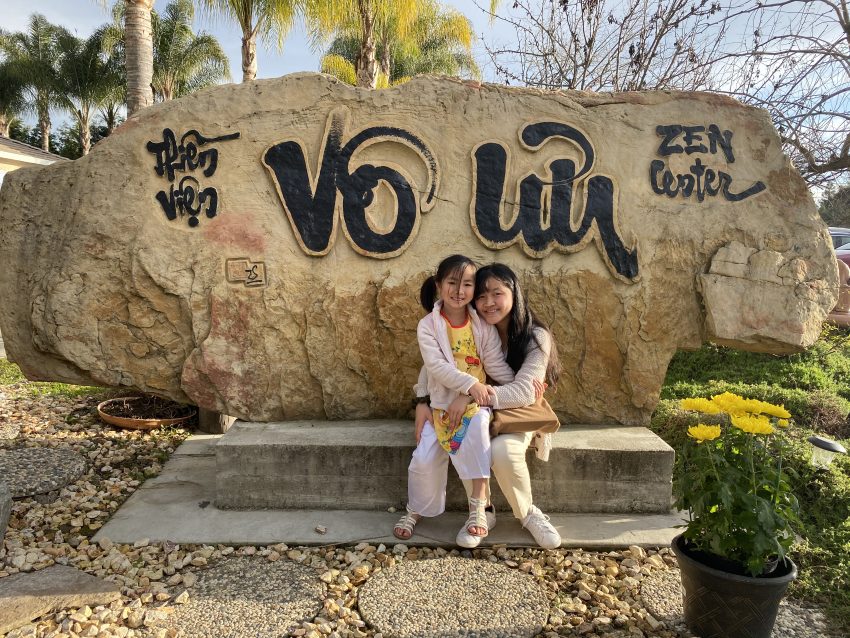 What makes an identity? Is it your hobbies or hometown? Or perhaps friends or family? Most would agree that it’s a combination of all of the above, but when you’re a first-generation American like me, it’s often hard to figure out which parts to embrace and which to leave behind.

As a Russian-American teenager living half a world away from my maternal family, it has been an uphill journey for me to hold onto my culture. Since childhood, my ability to speak, read and write fluently in Russian has eroded, making it difficult to communicate with my family. However, every New Year’s Eve, my mother and I still make traditional Olivier salad, made with potatoes, vegetables and mayonnaise–even though my dad can’t stand it.

This is one of many small traditions that we have held onto, infusing our American way of life with traditions from Russia—a sentiment and a struggle true for many Carmel High School students, no matter whether they were born here or immigrated with their families.

Senior Quy Huynh is one such student. Born in Vietnam, she came to America in January 2017, following in the footsteps of her extended family who immigrated in 1995. But for her and her mother, the road has not been an easy one. Huynh describes the culture shock initially experienced, especially around the difficulty of studying in school in a new language.

“My grandpa worked for the U.S. Army, so he came here and he wanted me to get a good education,” Huynh explains. “At first, I was really shocked. I had learned English in Vietnam, but when I came here, I didn’t understand anything.”

Elina Nizamova is also one of Carmel High’s newest arrivals. She and her mother moved from Moscow in late 2019, and she enrolled as a sophomore soon after the start of the second semester. Though her move was recent, she already considers America, a place she’s wanted to live in since she was young, as fundamental to her identity.

“I really don’t hold onto Russian culture that much because I didn’t even hold onto Russian culture when I lived in Russia,” explains Nizamova, providing a different outlook. “The Russian part will stay with me forever because that’s the place where I grew up…[but] I consider myself as more American because I’m a very open, positive and free person, and I guess Americans in majority have the same personality that I do.”

As for holding onto their home country’s traditions, both Huynh and Nizamova see the New Year as one of the most significant events of the year. In Russia, New Year’s is the most important holiday of the year, even more so than the Orthodox Christmas or Easter, with toasts to say goodbye to the old year and a state-televised countdown and address by the president before midnight.

“[This year] we celebrated American Christmas and Russian as well, so two Christmases,” Nizamova describes. “But Christmas in Russia is not such a big thing. More important for us is New Year. It will always be for me the main celebration.”

For Huynh, Lunar New Year is most important, a festival that’s celebrated in China and other Asian countries.

“At Lunar New Year, we wear a traditional costume [a cheongsam], wear new clothes, clean the house,” she relates. “The first person who enters your house is really important because they will bring luck to you.”

This year, Quy and her family attended services at several different Buddhist temples in San Jose, although she herself isn’t Buddhist—a common practice among people who recognize Lunar New Year regardless of their faith.

Alternatively, sophomore Sophia Perez-Diaz, who has Mexican, Bolivian and Spanish heritage, relates that for her and her family, Christmas is one of the most important times of year. She and her extended family gather in celebration of the holiday and their unique tradition.

“We make certain desserts around Christmas—it’s like a big thing,” Perez-Diaz says. “They’re called buñuelos. They’re like irregular shaped doughnuts, and it’s a process to make because you have to make the dough, but it brings everyone together.”

Food is indeed a big part of what connects families, as many first-generation Americans (and anyone, for that matter) can testify. For Perez-Diaz, it’s buñuelos; for Nizamova, it’s borscht, a classic bright-red soup made with beetroot; for Huynh, it’s any food seasoned with Vietnamese fish sauce.

Family is a big part of why these CHS students feel a desire to stay connected to their culture in the first place. For junior Jerry Blanco, whose parents immigrated from Mexico, it’s part of the glue that keeps them together.

“If I stopped [practicing our traditions], they wouldn’t say anything, but they’d be kind of like, ‘Why are you stopping? It’s been in our family a long time,’” Blanco explains. “So, yeah, I don’t plan to stop anytime soon.”

For most first-generation Americans, there are always some aspects of a new culture that require more getting used to and others that are fully embraced in place of traditional ways of living. Both Nizamova and Huynh observe, for example, that American culture often feels more open and supportive of equality.

“In Western culture, women can wear everything they want, right? But in my culture, you don’t show your shoulders,” Huynh says. “I come from a pretty traditional background, so over there, they have standard gender roles—you have to help, know a lot of things like how to cook. Here, women are more respected. I’m trying my best to train my family about what a woman can do. They can do whatever, they can do a lot of great things like men can do.”

“I always call people, I never text people,” Nizamova complains with a laugh. “Here, you guys often text, and I hate texting! That’s what annoys me very much and what will definitely stay for the rest of my life…because texting is so impersonal.”

As most first-generation Americans would agree, carrying on such traditions—be it cooking certain foods or celebrating certain holidays—brings a sense of comfort and connection. Although we may be thousands of miles away from our family or our first home, no matter where you are, traditions ensure that you can carry a piece of that familiarity wherever you go.

For me, that means that every New Year’s Eve, my extended family and I are cooking the same food with the same recipe—something that brings me one step closer to them, despite the distance.

“I will bring my culture with me wherever I go,” says Huynh, eloquently summing up her personal experience as a first-generation American. “I have a Vietnamese heart, but a Western mind.” 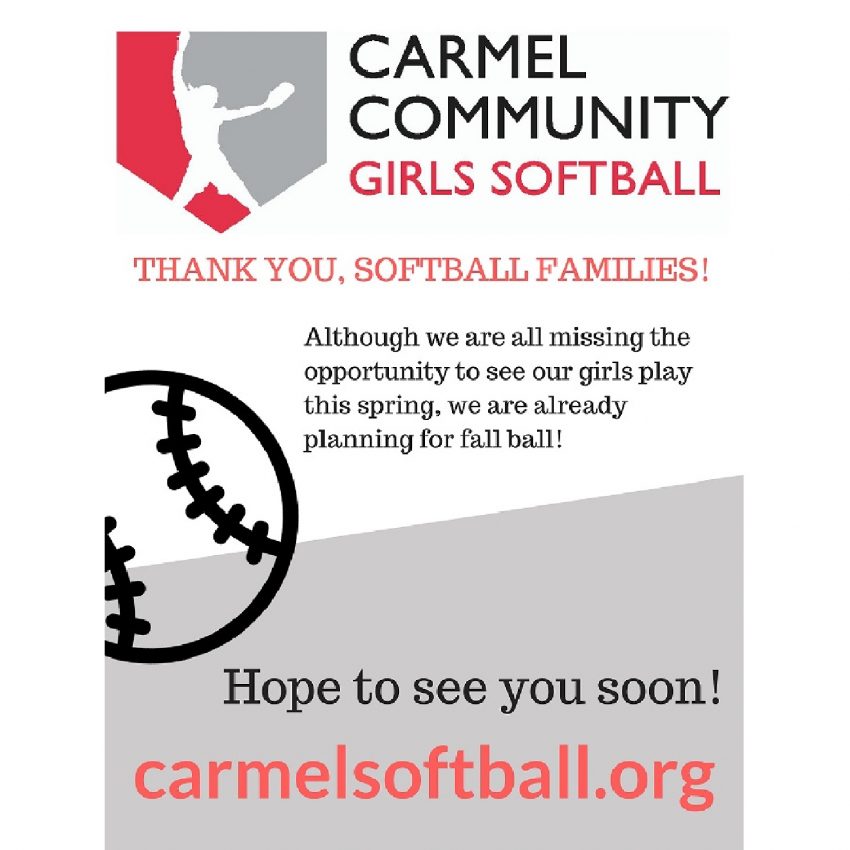