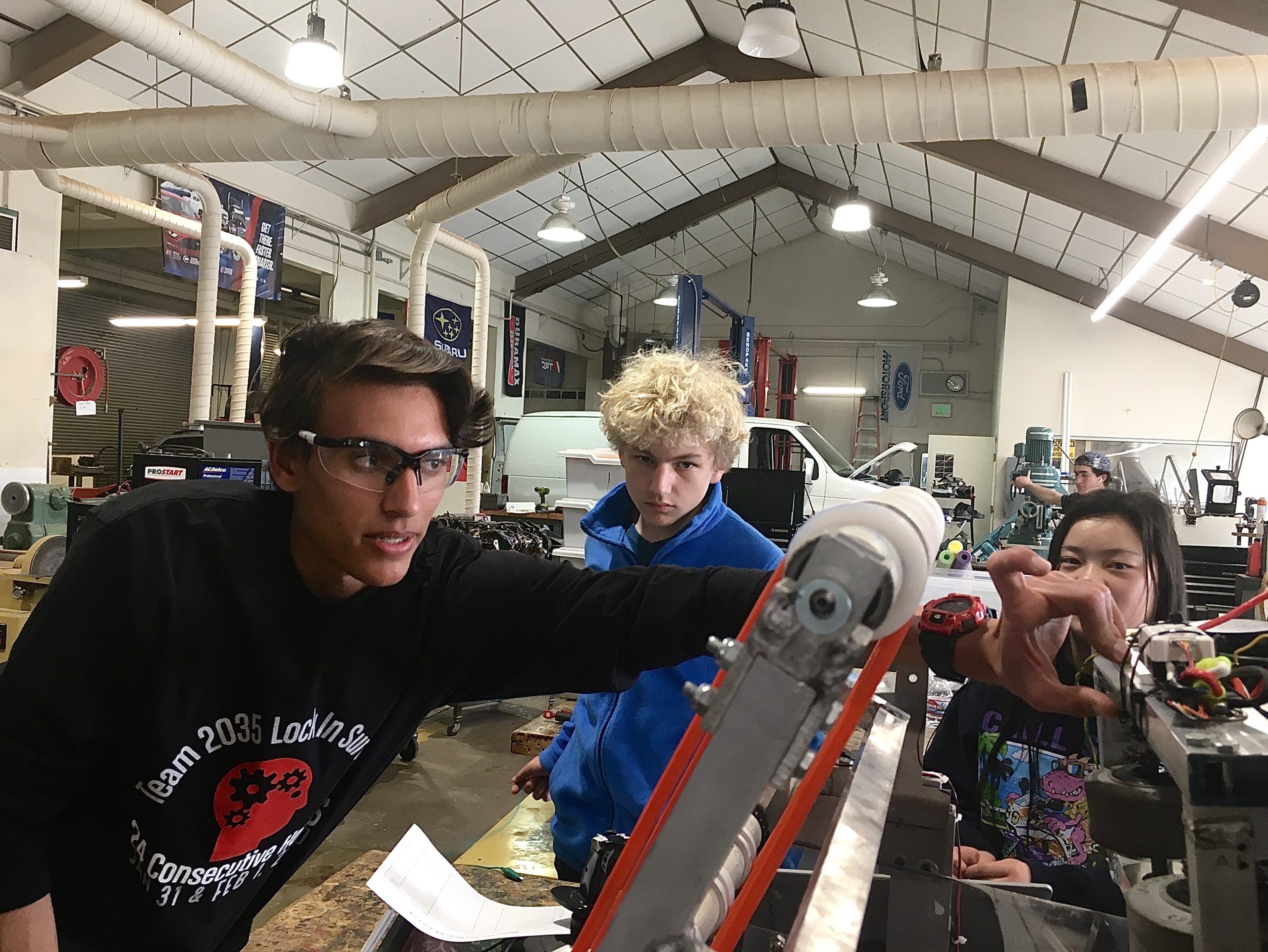 As a dedicated student and CHS Business Club’s vice president, senior Dante Garderet is decidedly busy, but when the final bell rings, he heads down to Micheal Brewer’s auto shop, poring over mechanical designs and brainstorming with peers as captain of CHS’ Robotics Team #2035, “The Rockin’ Bots.”

Garderet’s passion for robotics keeps his responsibilities from feeling like a chore.

“Designing and working through problems doesn’t feel like work to me,” he says.

Starting Jan. 4, robotics organization FIRST, or For Inspiration and Recognition of Science and Technology, gave the team six weeks to create a robot that can drive, throw a 12-inch-diameter foam ball into a hoop, spin a lazy Susan and pause it once color-sensitive sensors detect the color blue, and hang itself off a bar.

At the Central California and the Silicon Valley Regional competitions this spring, the team will be ranked among others according to the robot’s demonstrated capabilities.

This year’s bot is an ongoing work in progress. Team engineers sporting matching club t-shirts crowd around the bot, untangling stubborn wiring and running motors and mechanisms through trials. Garderet directs one test run after the other, pausing to adjust faulty mechanics or to snip stray zip ties. He stays fully immersed in everything he does, whether he is working to install a new bumper on the robot or discussing potential bug fixes with a teammate.

The brainstorming, programming, designing and welding that goes into creating a high-quality robot involves an eclectic bunch of skill sets and personalities, and the senior’s job is to make sure everyone is working together in mutual understanding because, as he puts it, “a good idea poorly communicated is a bad idea.”

In the main garage, junior Griffin Pereles shaves down a metal rod. Meanwhile, junior Broden Murray codes in the back by Marcus Lo, the senior president of CHS’ Business Club seeking sponsorships from Monterey Bay corporations as a part of the Robotics Club’s outreach program. Under Garderet’s guidance, the club becomes a hotbed of communication, and his supervisors and peers are quick to point out his penchant for collaboration.

“Seeing the nerdiest of the nerds and the greasiest of the grease monkeys working together and having serious, effective, productive conversations is pretty cool,” club adviser Tom Clifford says.

“To me, he’s like a brother,” Lo says. “He shows that brotherhood…not just with me, but also with club and team members.”

Garderet credits this approach to his drive to encourage his teammates to be as independent and knowledgeable as possible throughout the bot-building process, especially the underclassmen.

“As the president, it’s important to keep the whole team involved so you’re not the only holder of the knowledge,” he says. “Everyone deserves to know what’s going on.”

Currently, the senior is forming a plan towards integrating his passions for business, engineering and aviation into a single, solid career path in aerospace engineering.

Yet as he looks into his future, Dante Garderet stays loyal to the team he leads. 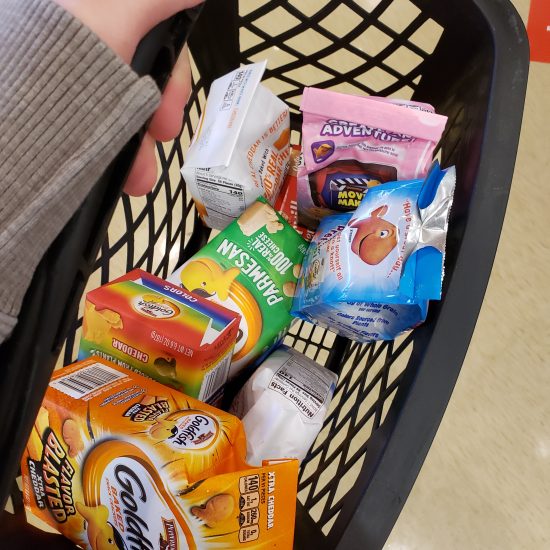 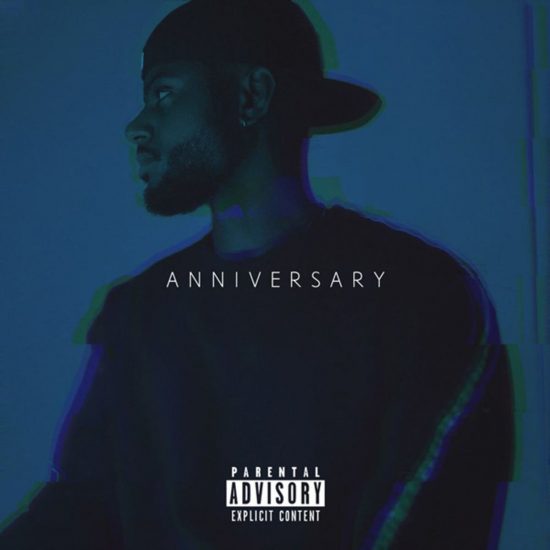 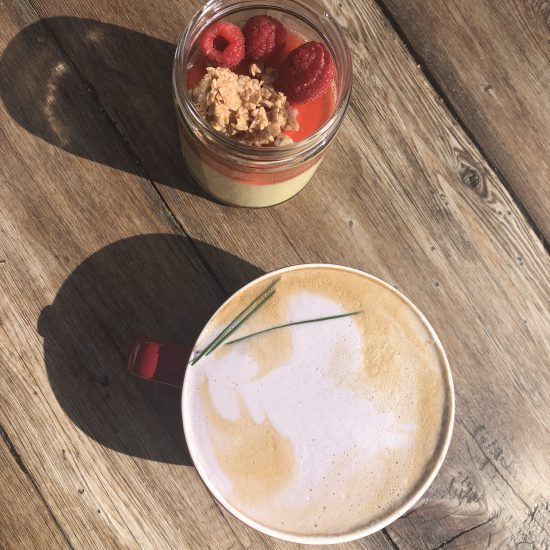