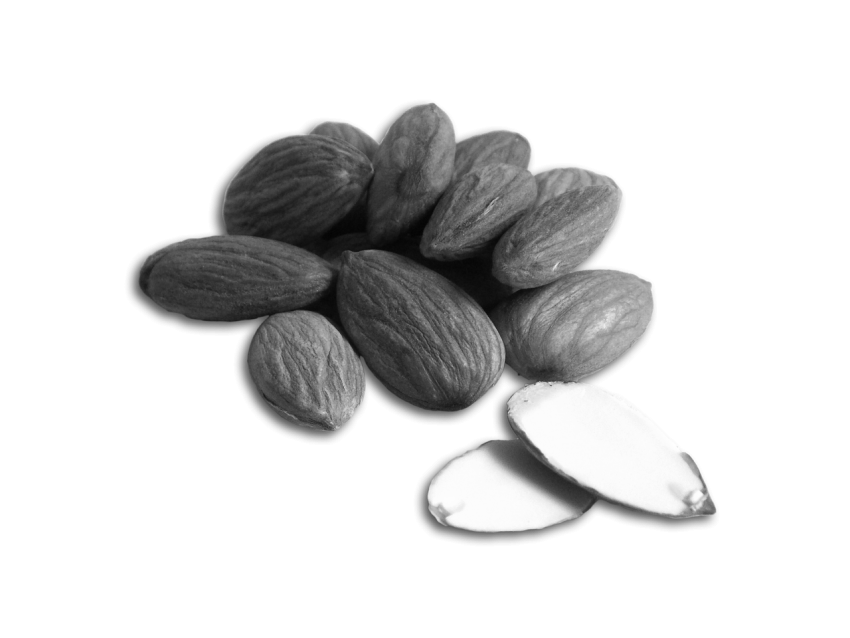 Cow’s milk has been long-regarded as a staple of the American diet, with per capita consumption reaching 146 pounds a year, according to Statistica.

Yet the Physicians Committee for Responsible Medicine Traditional notes that milk is the top source for saturated fat in the U.S, which contributes to heart disease and increased risk of various cancers. Additionally, dairy cows are a major contributor to greenhouse gas emissions and desertification, the World Wildlife Fund reports.

But cow’s milk isn’t the only option for your morning coffee or late night milkshake. Here is a comprehensive list of the most popular milk alternatives, ranked by taste, environmental friendliness and caloric intake.

As one of the cleanest milk alternatives, oat milk is produced by simply soaking oats in water to extract the plant material. It is relatively low in calories, fat and sugar, but high in protein. With a low water and land use, this substitute is a pretty environmentally conscious choice. Oat milk lacks the strong flavor of the other alternatives, making it an easy switch from cow’s milk. Add a splash to your coffee and you can’t even taste the difference!

The environmental aspect of soy milk can be deceiving. While it still takes less water and land to produce, sourcing the soy can lead to deforestation and monoculture. As one of the first popular milk alternatives, it does deserve some credit with a low-calorie count but as much protein as cow’s milk. It has a slightly sweet taste, but nothing too strong.

The almond milk market demand surged by 250 percent between 2010 and 2015, according to the office of sustainability at the University of California, San Francisco. Unfortunately, the environmental impact of almond milk can be devastating. As one of the most water-intensive crops, it takes 15 gallons of water to produce just 16 almonds. The unsweetened version has a more salty, watery taste and texture.

Cashew milk, while one of the less popular alternatives, should not be overlooked. The thin consistency may be a bit difficult for some ex-cow milk drinkers to get over, though. Due to its relatively new notoriety, there is little information on the environmental impacts of cashew milk, though it has been found to release less emissions, waste less water and use less land than traditional milk.

Coconut milk is known for its richer taste, which unfortunately comes mostly from saturated fat. While the consistency is nice, the best comparison I can make is that it tastes like sunscreen. Additionally, coconuts are not a very water-intensive crop, causing this plant-based milk to be an environmentally friendly option.