Working at my part-time barista job in Carmel-by-the-Sea, I am told frequently by customers to smile more. Before I even speak, I’m often ambushed by a “Can I get a smile?” or a “You know, you should really try to smile more.”

I’m polite to the customers at my job. I know my tips depend on me being pleasant, so I’m not rude. But I also know why I get told to smile more. It’s because I have a “resting bitch face.” Resting bitch face, a term that has made its way into standard English vernacular, refers to a girl or woman whose face, when relaxed, doesn’t look overwhelmingly cheerful. The term is also inherently sexist, dated and rude.

If one were to pay attention to the demographic of people who think it’s appropriate to come up to the counter at my work and tell me to smile for them, one would notice that it is almost exclusively older men. They are, inadvertently, telling me that my RBF is showing, and they would be more comfortable if I looked a little bit nicer. This is where my first issue with the term RBF arises.

By telling girls that they look like a bitch when they’re not smiling, you’re telling them that their value is determined by how pleasant they appear to outside spectators, many of whom are men. Women very rarely tell me to smile, and I’ve noticed that women will rarely tell another woman that she has RBF, but they will be quick to accept that label for themselves. Another example of internalized self-hatred provoked by an inherently sexist society. A girl should not have to accept a negative attribute simply because, if she doesn’t, someone else will assign it to her.

I (and when I say I, I mean “all women”) can be smart, responsible, funny, kind and good at my job without a constant smile on my face. In fact, being told to smile more makes me even less inclined to smile of my own volition. The fact that my resting face looks serious or unamused is not a reflection of my personality, abilities or worth.

My second qualm with RBF is the fact that there is no male equivalent, so the term carries even more sexist weight than generic insults. Men are rarely, if ever, told to smile more, or that their resting face isn’t friendly enough. Men and boys are allowed to look domineering, intimidating, angry or resigned without question. Women should be held to the same standard.

The term RBF has become a way to casually and inadvertently shame women for not conforming to the societal standards set for them. Allowing the term to become part of colloquial English has allowed people to assign blame to the woman for her appearance instead of blaming society for having ridiculous double standards for what is socially acceptable.

Stop telling me to smile and stop telling me I have a resting bitch face. I may or may not be a bitch. But that judgment cannot be based solely on my countenance. 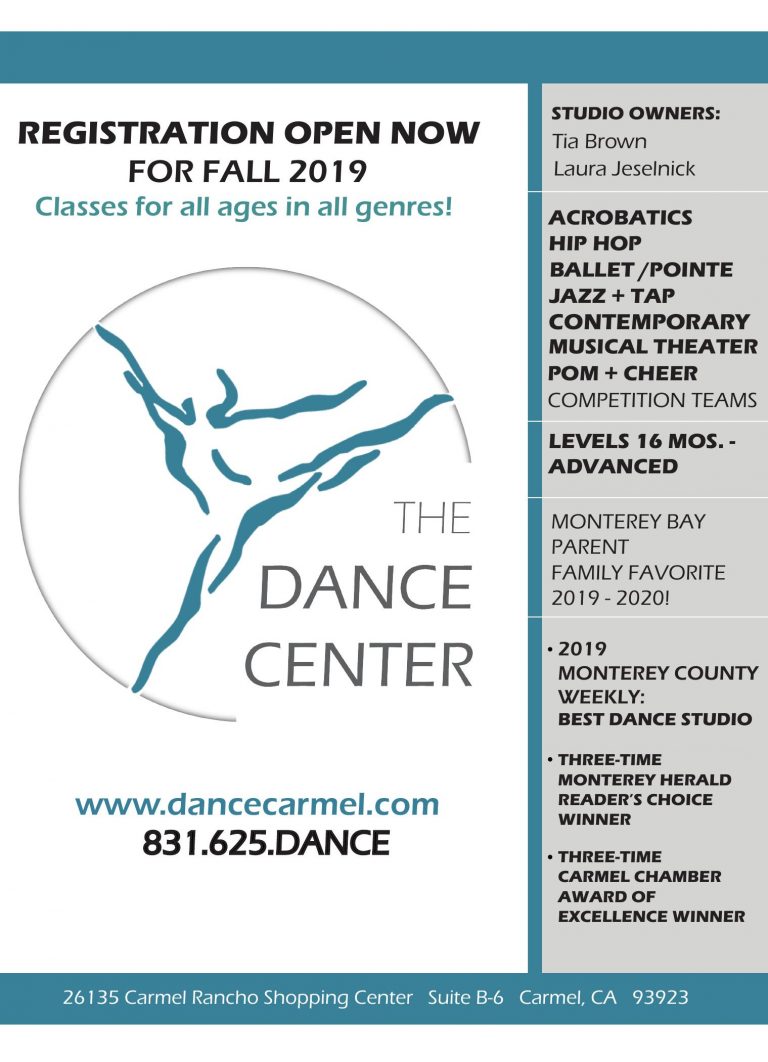