At Carmel High School, each athlete has the opportunity to take a recommended survey during lunch at the end of the season. Although there are a few athletes who use the surveys as an opportunity to rant, the feedback is mainly positive, and it gives the coaches a chance to improve and reflect on the season.

Carmel High School has a very strong athletic department, where hundreds of students participate in each sports season. As of Feb. 27 almost 37 percent of students are participating in this spring sports season. This player survey gives the coaches feedback on what to improve, which helps make the sports more successful.

Administrators realized there was no place for players to have a voice when it came to their athletic experience; therefore, they created the end of season sports surveys. The feedback for the surveys are mainly extremely positive, with exception to a few unhappy players.

“There was lots of trepidation when they were first installed, but for the most part they are pretty positive,” Anderson says. The surveys have a purpose to help coaches grow and give them criticism.”

The surveys were created around ten years ago, and since then, the athletic director and varsity football coach Golden Anderson individually goes over the sports surveys with all the coaches using the feedback from the surveys. For each sport, the survey responses are gathered and put into a spreadsheet, making it easier for Anderson and the coaches to read the overall feedback and opinions about the season.

“As a coach, I try to be as reflective as I can and try to be as aware and present with all my athletes during the season,” Anderson says about his response to the surveys as a coach.

The varsity boys’ basketball coach Kurt Grahl comments how the surveys are valuable if you look at them as a whole rather than reviewing each individual response. Additionally, he explains how all teachers and coaches want to improve, and the surveys are a good way to help them.

“I am my own worst critic,” Grahl says. “I try to take a critical look at areas that don’t live up to my standards.”

Not only does taking the valuable criticism into account help them grow as an individual, but it also helps them grow as a coach. Grahl adds that he thinks Anderson does a good job going through and reviewing the content with the coaches.

Joy Smith, the CHS girls’ JV field hockey and lacrosse coach, says the sports surveys clearly have a good purpose and serve a constructive purpose, contributing valuable feedback for not only the coaches, but also the athletic department as a whole.

Varsity field hockey coach Cassandra Hanson mentioned how the coaches are not very involved with the survey process, other than when reviewing them with the athletic director.

“As a coach, we don’t know much about it or have much involvement in the surveys, other than being told that they are mandatory for all of the athletes,” Hanson says.

Hanson says getting the athletes’ perspective on the season and how it went for them is important. 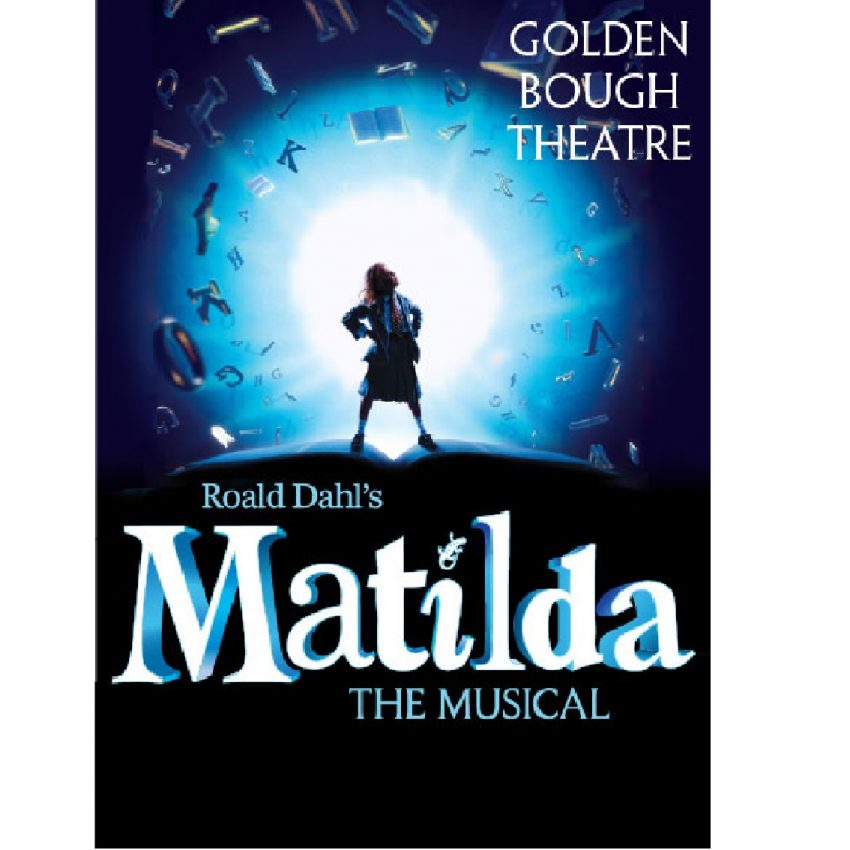