Surreal memes prove an incomprehensible facet of Gen Z. humor–this is by design 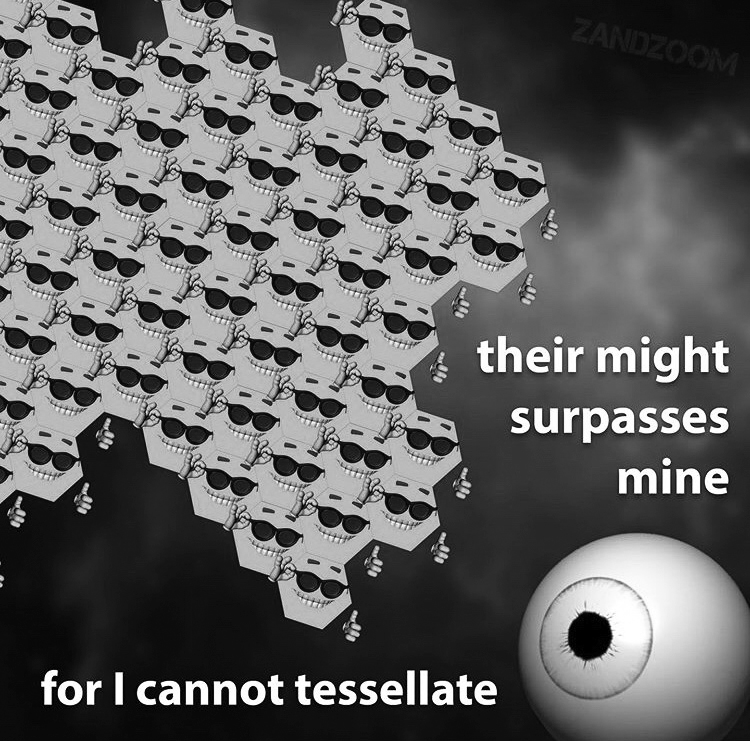 BY JORDI FAXON AND KYLIE YEATMAN

Most parents are well aware that their teenagers are characterized by an apathy towards doing anything. Mysteriously, what seems to blindside them time and time again is that this apathy has extended to the formation of coherent jokes. Nonsensical premises and non-sequitur punchlines are at the heart of surreal memes—images created by teenagers to elicit a feeling of confusion and discomfort, where the expected “joke” is virtually non-existent.

Salvador Dalí would sit in a chair, with a key in his hand, hanging over a metal bucket, and when he fell asleep he would drop the key, it would fall into the bucket, and upon being woken he’d paint the last thing he saw in his sleep. Many surreal meme makers of today employ a similar method, and it shows in their work’s dream-like, childish incomprehensibility.

The meme artists of today differentiate themselves from the “I’m so random” fads of yore, which often based themselves in the physical world and quickly became stale and predictable, by unfettering themselves from the shackles of empirical reality. Surreal memes transcend the worldly limitations of the randomness trend: There are no funny or random symbols, there is only a dismal and somewhat disturbing feeling of futility in the face of an empty death.

The dire sensibilities of surreal memes harkens back to the fact that the majority of Generation Z, born in 2001 and beyond, have never known a world before events like 9/11 and the Iraq War, and for many, it feels as though we were born into a world of chaos and disorder: These feelings manifest in the form of the surreal meme.

In this light, there is an appeal that has justified the movement after-the-fact: parents, out-of-the-loop as they are, don’t understand surreal memes, and thus it feels exclusive—like it’s ours.

Similarly, the youth of today are surrounded by humorous depictions of death: Listen into any teenage conversation and you might hear the phrase “I want to die.” Surreal memes give us a look at what death may actually look like: empty, unforgiving space filled with dire images of vaguely familiar creatures.

Just as with other meme genres, there are recurring themes and characters that surface throughout the canon of the these works: Meme Man, the beige, plasticy bust; Mr. Orange, the demon orange with arms and a face and Strawman Ball, the sunglassed 3D smiley face and digital emblem of anarcho-capitalism, persist. Consistent themes of emptiness, despair, nihilism and political satire embody the youth mindset when it comes to today’s screen-filled society.

Everyone always discusses the teens who walk out of their classes and take boats across the Atlantic Ocean, but what about those of us who only have our computers and Adobe PhotoShop? For us, the only escape from this hellish climate is nonsensical comedy. We, the youth, have been bastioned as the protectors of a new democracy, but on the inside, we are all disillusioned cynics who frantically mock the absurdity of man in the panopticon that is society by defying the conventions of comedy.

Though everyone is so caught up in the things they do and don’t understand, surreal memes remind us that comprehending the void is physically impossible, and will only bring you a life of terror and frustration down the road. Rejoicing in surreal memes means surrendering yourself to the chaos of our natural world.

If Reddit is your social media website of choice, you’ll be more than pleased with subreddits r/SurrealMemes or r/ComedyHeaven. Lesser-known r/thomastheplankengine (for the dream-induced memes) and r/nihilistmemes share the spirit of the movement as well. If you’re a plebeian or a person of bourgeois affiliations who only uses Instagram, @TheSurrealBank, @thevoidanditscounterparts, @dodecahedron.lad, and @ohwack will keep you more than busy. 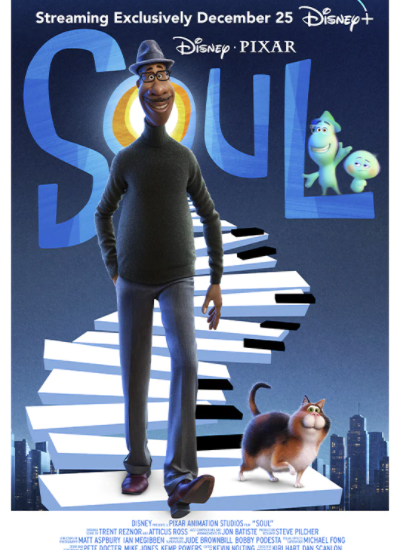 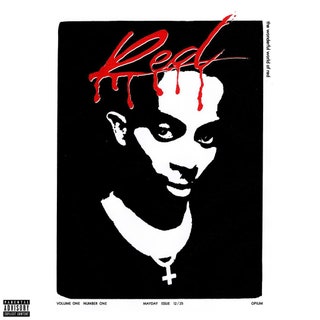 ‘Whole Lotta Red’ full of ups and downs, finding itself... 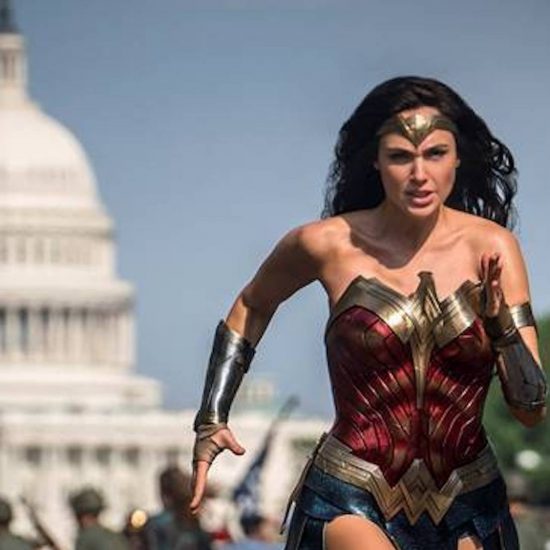 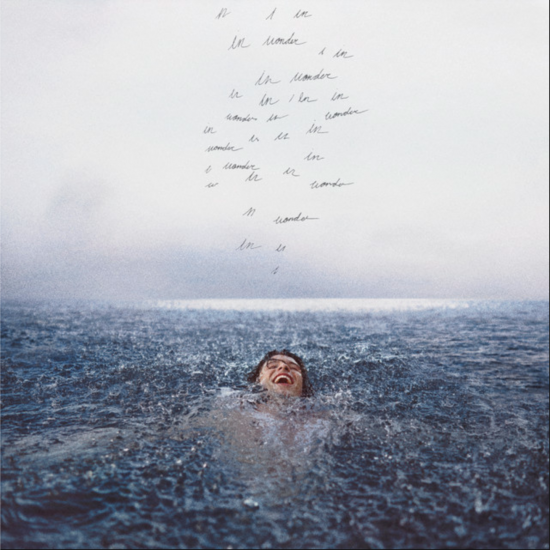 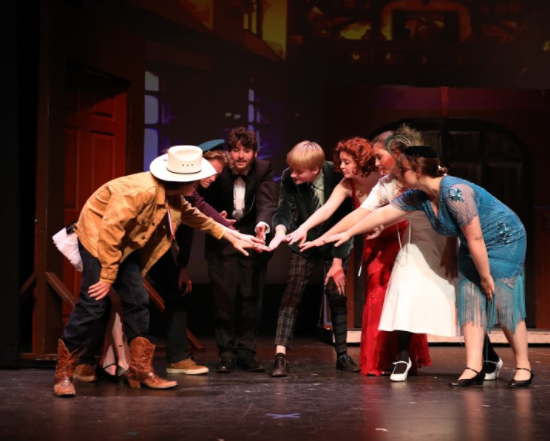 CHS drama to record Zoom performance of play ‘She Kills... 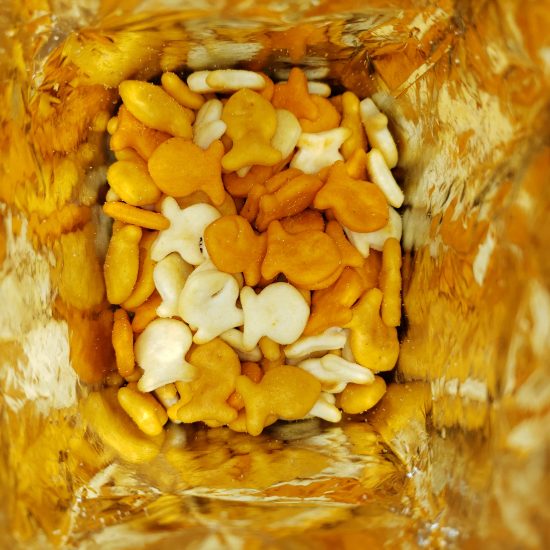