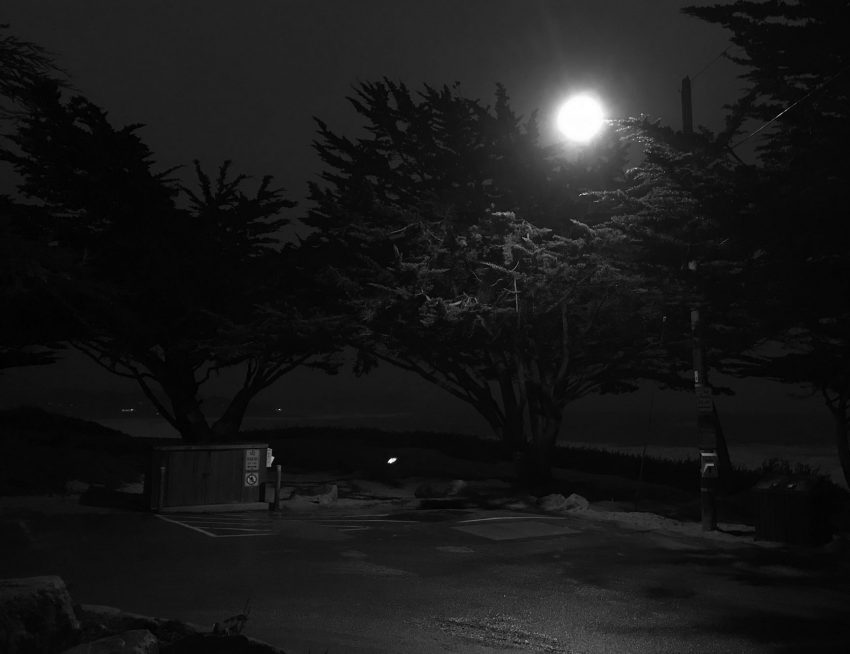 The 17 street lights gracing Carmel-by-the-Sea will be getting a mini makeover with the installation of LED bulbs sometime this spring or summer, but currently the Carmel Public Works Department is performing a pilot with three street lights in Carmel with LED bulbs varying in wattage and light warmth to determine the best bulb for Carmel.

With a survey online, the city hopes to receive feedback from its residents on the best light before implementing the project in its entirety.

PG&E initially approached the Public Works Department in December 2018 with the desire to replace the current, high-pressure sodium light bulbs with LEDs. PG&E is doing this at no cost to the city, a win-win for both the company and the city.

“[LED bulbs] are more efficient, they last longer, it is less maintenance…and we want to make sure we don’t install something that doesn’t work for the community,“ says Agnes Martelet, the environmental compliance manager of the Public Works Department.

With 15 watts and 2700 kelvins, the dimmest bulb resideson the northeast corner of Monte Verde and Third Street. The other two LED streetlights are in the Del Mar parking lot. Each of these street lights has a barcode at the base that you can scan with your phone to take a survey.

“The process tends to take a while, but at the end of the day, it’s important to get public opinion,” Marteletsays.

Carmel is following in the footsteps of other cities on the peninsula, like Monterey, who have already made the switch to LED street lights.