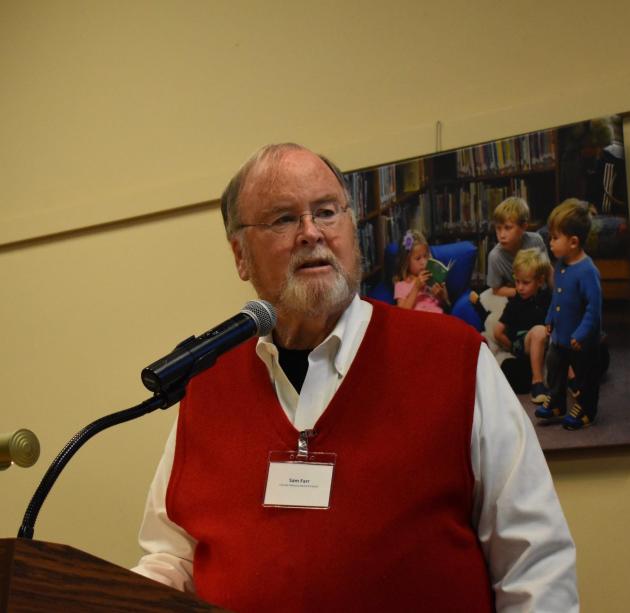 Sitting at a long table at the front of Sunset Center’s Carpenter Hall, CHS senior and Environmental Club president Mia Poletti gathers her notes. She is by far the youngest person seated at the table, but she is unintimidated.

Poletti is one of six speakers at the Carmel Advisory Board’s climate change forum, an event moderated by former Congressman Sam Farr. About two thirds of the seats in the conference room are full, a turnout which most of the speakers agree is remarkably high for this type of event. This panel of speakers is assembled not only to discuss climate change, but specifically what Carmel is looking to do to mitigate the impacts of a warming climate.

Farr’s introduction is community-focused, as are most of the other speakers’ words.

“I would love the city to be known around the world as a green community in lifestyle and in practice,” says Farr, emphasizing that he hopes to see actionable plans that produce change, not just talk.

After Farr’s introduction, the first speaker is Carrie Theis, Carmel city councilwoman and co-chair of the climate committee for the City of Carmel.

“We’ve been charged with developing a climate adaptation and action plan for the city,” Theis explains of the climate committee’s role. Simply put, she’s working to help Carmel prepare for the potentially drastic impacts of climate change. But her job is tricky. She poses a question to the audience: “How do you prepare for what you don’t know?”

The climate committee is starting with a few basic questions: Can Carmel’s sewers handle increasingly large storms? Should they start planting trees native to warmer climates? How will the coastal city manage potential sea level rise?

The next speaker on the agenda is Poletti, who has been tasked with bringing the pathos to the evening. Poletti describes what it’s like coming of age “on a dying planet,” and she uses the term “climate grief” to characterize what many students her age are feeling.

“I’m not going to lie, we’re angry and we’re stunned,” Poletti says. “What will it take for us to change?”

As president of the CHS Environmental Club, she encourages city support of high school events and addresses the increase in students headed into environmental fields.

Barbara Buikema, general manager of the Carmel Wastewater District, is the third speaker on the panel. She informs the forum that the treatment plant has been told they may need to relocate, as they are positioned within flooding range of the Carmel River and are at risk of infiltration from sea level rise.

“Sewers are critical to a healthy community,” explains Buikema, noting that the plant currently treats 1.2 million gallons of water every day.

Following Buikema is David Revell, the founding principal of Revell Coastal, a sustainable coastal resource management company that has helped numerous towns along the coast prepare for flooding events and sea level rise. Revell Coastal has worked with 18 jurisdictions across the state and conducted studies for both Monterey and Santa Cruz Counties.

Revell explains the factors his company looks at when assessing risk in a coastal area, including erosion, fluvial flooding, inundation and stormwater flooding. The options, he explains, are to protect, retreat, accommodate or do nothing, and actionable plans usually involve a combination of the first three.

The next speaker on the panel is Rafael Payan, general manager for the Monterey Peninsula Regional Park District. Payan’s focus is on Carmel Valley’s 190 acre Rancho Canada, which was purchased by a coalition of nonprofits in partnership with the Park District and is being converted into a park and habitat for native species. Payan emphasizes the importance of collaboration when it comes to restoration and getting people engaged with nature.

“What if our efforts were one effort?” Payan asks of the audience. Thanks to the coalition of agencies involved with Rancho Canada’s restoration, Payan says that the park’s maintenance will only cost taxpayers $6,000 annually.

The final speaker at the table is Tiffany Wise-West, the sustainability and climate action manager for the City of Santa Cruz. Santa Cruz adopted a climate action plan in 2012, which includes goals to convert municipal energy into sustainable energy, increase the urban canopy and reduce single-occupancy vehicles.

According to Wise-West, of the plan’s original 13 goals, they have met three, are on track to meet five and are not on track to meet five. She explains that while the city has done things like implement a 5 percent tax on diesel purchases and build more bike lanes, people’s personal habits are difficult to change. She says incentivization and competition are vital, and the city has already achieved their greenhouse gas emissions reduction goal for 2020.

The City of Carmel is looking to Santa Cruz as an example of an effective climate action plan. According to Theis, Carmel’s plan will likely be rolled out through August of 2021, but if the city decides to hire an outside consultant the timeline will be shorter.

The six speakers and Farr all emphasize the same things: community engagement, collaboration and a healthy dialogue around climate change. For coastal tourist economies like Carmel, protection of natural resources is key to the town’s survival. 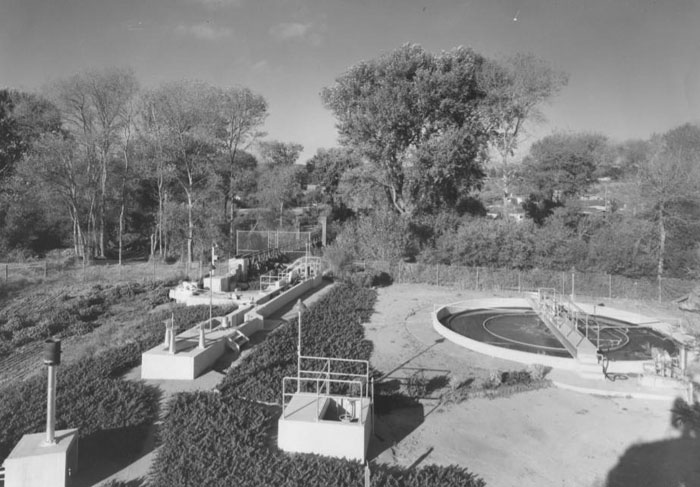 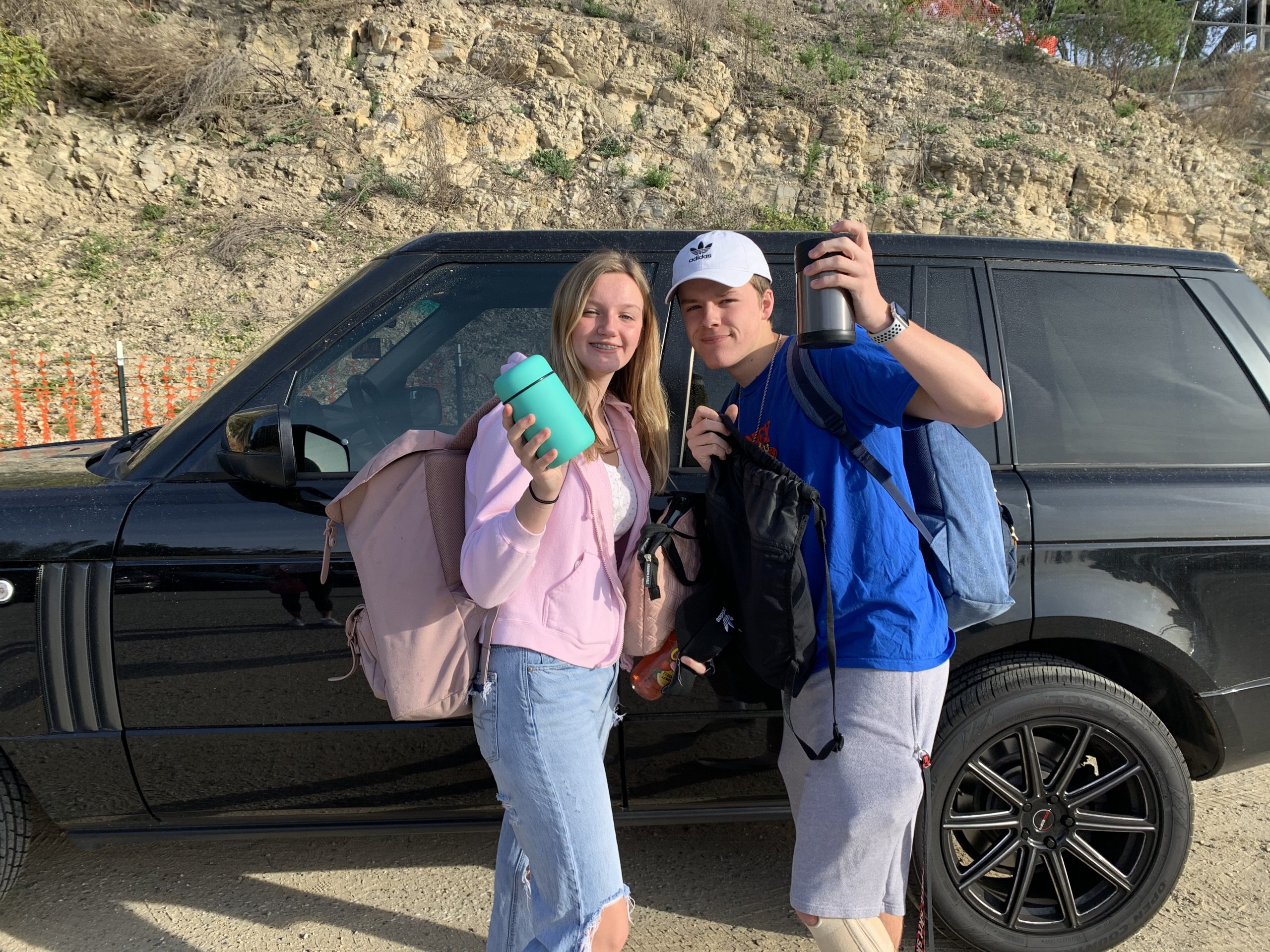 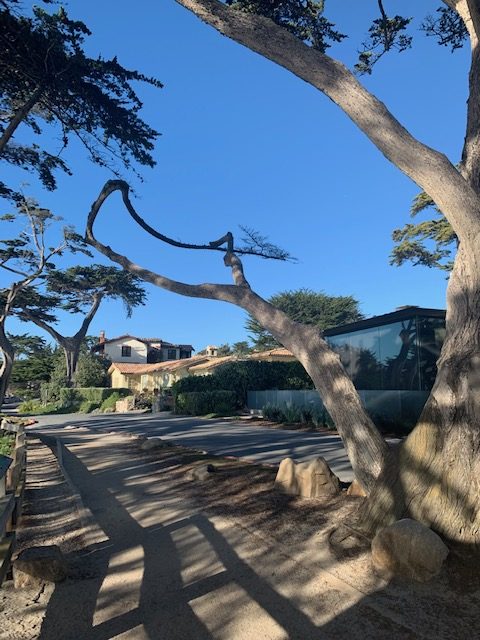 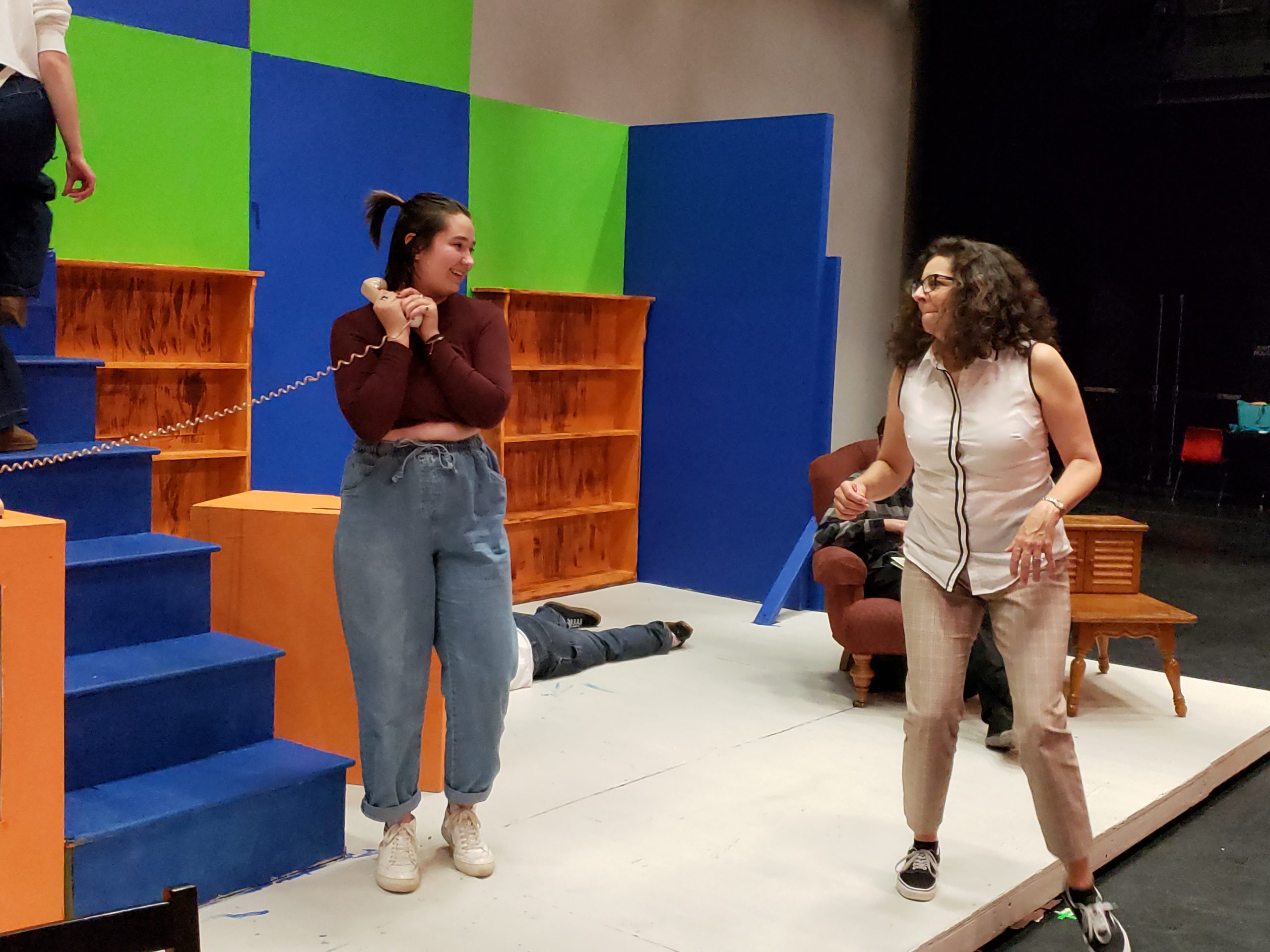 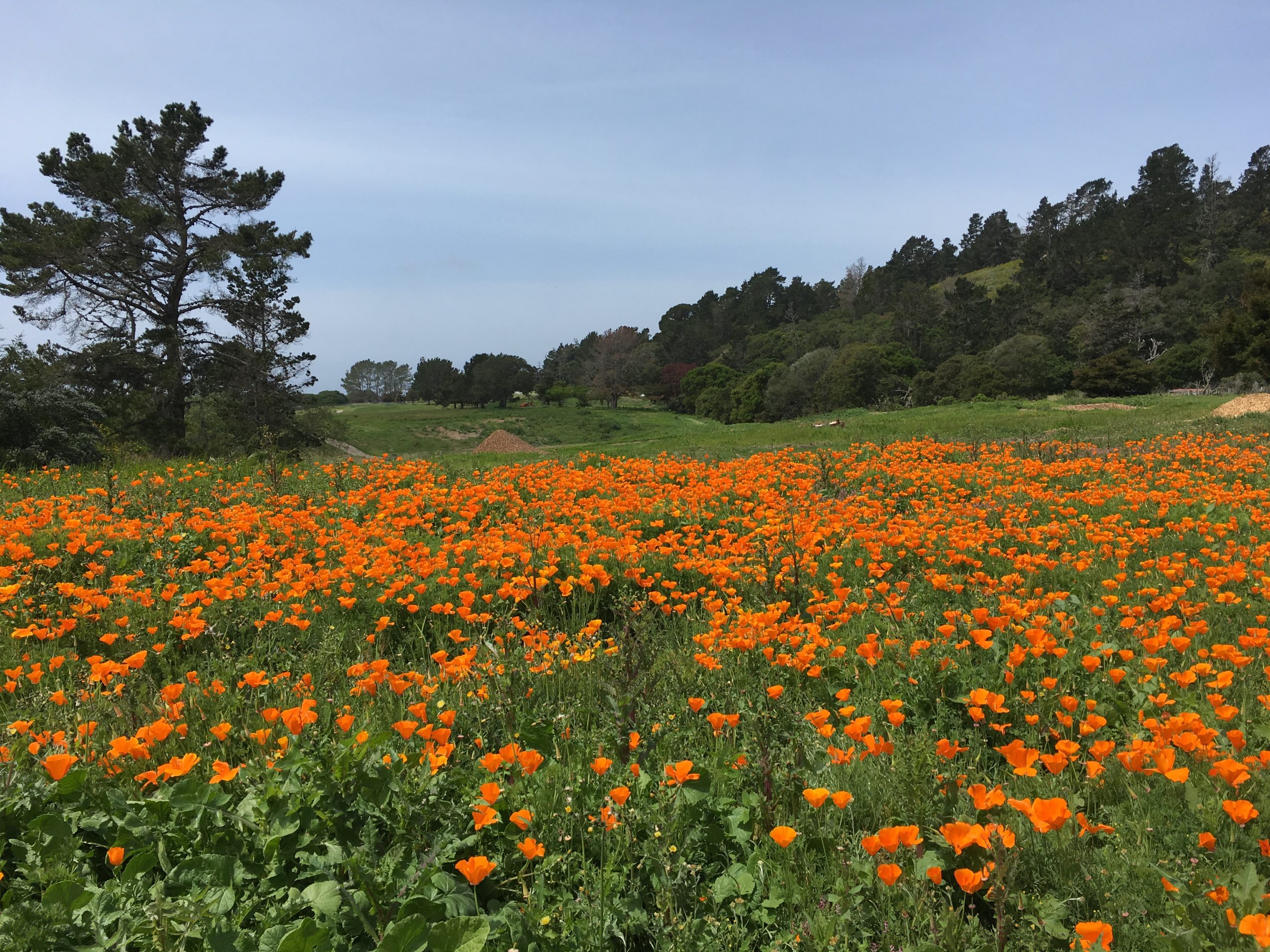 Park district plans to restore wildlife habitat in partnership with...