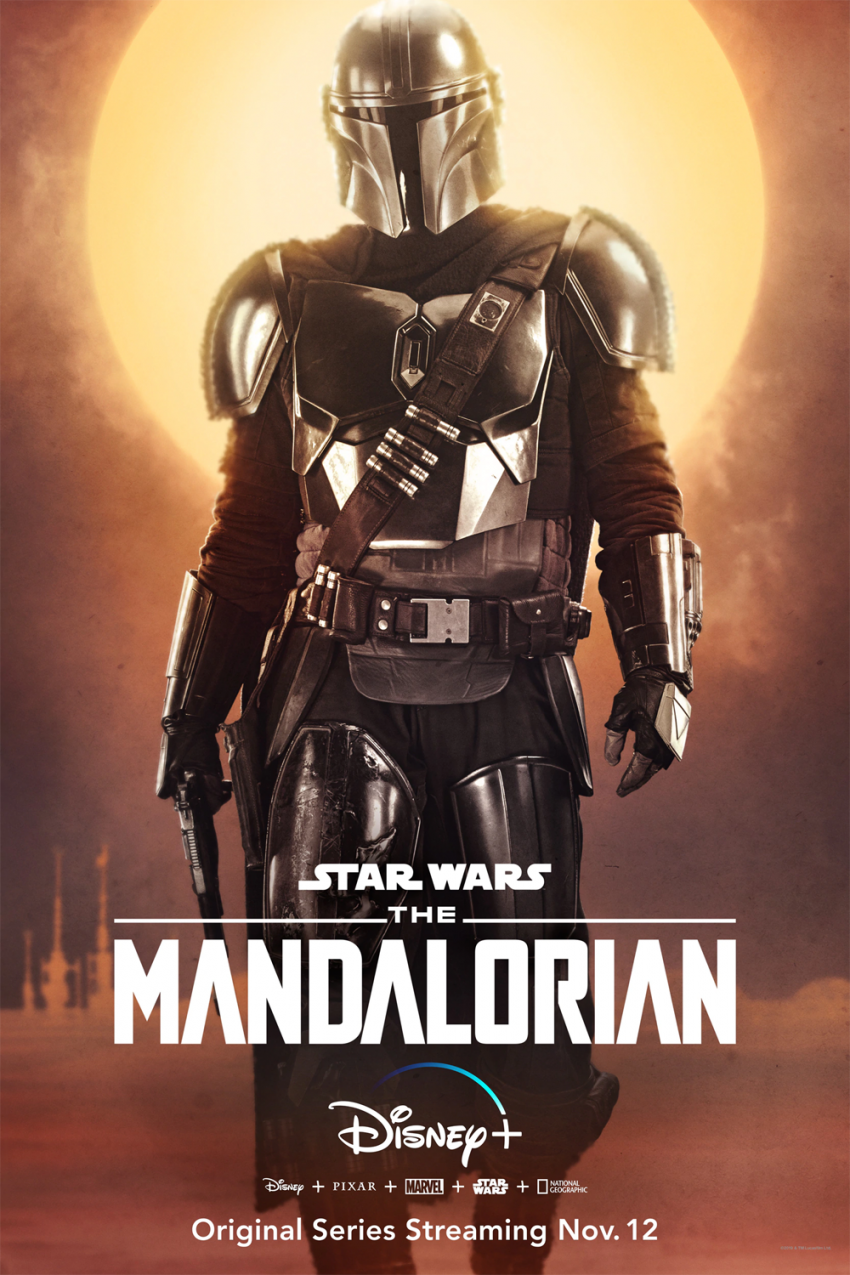 At the risk of creating a self-aware, money-milking show catering to adults seeking a taste of their childhood, creator Jon Favreau tackled the “Star Wars” universe with a deep respect that pours out of each episode of “The Mandalorian.”

It must be mentioned, though, that the majority of the show’s pull seems to rest on one character significantly more than the others: the oddly human-like “Child”—or, as we all know and love him, Baby Yoda. Favreau single-handedly produces a character able to ignite fans’ passion unlike anything seen since the overwhelming hatred for Jar Jar Binks.

The first episode introduces us to the Mandalorian as a stoic, cold bounty hunter whose actions are decided not by a moral compass, like the typical heroes in “Star Wars,” but instead by monetary and personal gain for himself.

Each episode is distinct and brings a different energy to the table, yet some are clearly better than others. Rather than follow a clear path throughout the show, the plot diverges as the Mandalorian goes on separate independent journeys throughout the season, which makes episodes like Chapter 5 feel like unnecessary filler that advance neither the character development nor the plot. (Spoilers ahead.)

Others, like Chapters 4 and 6, bring unexpected heart to the series by introducing a new side of the bounty hunter that furthers his character arc. In Chapter 6, we see him attempt to protect a New Republic soldier from becoming collateral damage in his mission, marking an important step in a different direction for Mando.

Chapter 4 follows the hunter as he teams up on planet Sorgan with enigmatic ex-Rebel Cara Dune, one of the show’s most compelling characters, and offers to protect its citizens from raiders. The generally acceptable plotline is spoiled by the awkward and unconvincing budding romance between the Mandalorian and a widow on the planet. Are we supposed to believe that the Child has really changed him enough in the span of a couple days to make him want to adjust his entire lifestyle and settle down? This extra plot point is much like celery as a side dish: No one ever asked for it and it adds nothing of value.

The fact that each episode is directed by a different person is a double-edged sword: While it makes for diverse storylines, it also feels somewhat disjointed and incoherent at times. The show’s final episode begins with a bizarre interaction between scout troopers in an unfortunate, misplaced attempt at comedy, but quickly transforms into a strong ending to the show overall and effectively sets up a second season with the last scene.

The Mandalorian’s character development throughout the show, largely inspired by the Child, is wholesome if a tad formulaic. Though a rocky start, the first season of “Mandalorian”introduces exciting new worlds and characters that can please a wide audience, bringing both nostalgia to die-hard fans and good old-fashioned entertainment to anyone less familiar with the franchise.