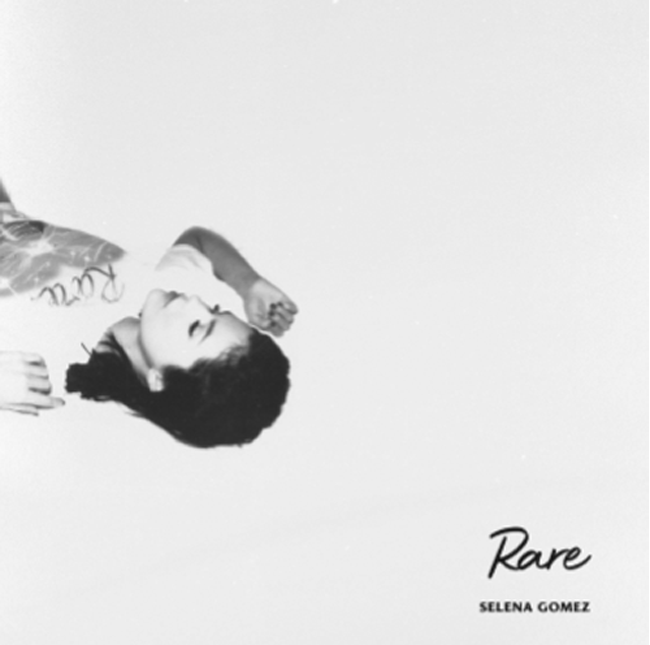 After a five-year hiatus since her last album release back in 2015, the 27-year-old pop artist has emerged back into the public eye with a new album “Rare,” a perfect way to start off music in the new decade.

In the early 2000s, pop artist Selena Gomez emerged into the public eye as a Disney Channel actor, and she has become a world-renowned icon for pop music. With hits like “Bad Liar” and “The Heart Wants What It Wants,” it was inevitable that Gomez was going to take off in the music industry.

The album opens with its first track of the same name, which talks about Gomez’s self-proclaimed uniqueness, especially with lyrics “It feels like you don’t care, why don’t you recognize I’m so rare?” She even throws some shade at her exes, like Justin Bieber and The Weeknd, and how they were not as affectionate for her, singing, “But I know that I’m special, and I’ll bet there’s somebody else out there to tell me I’m rare.”

One constant pattern throughout the album is the fact that Gomez gives mixed messages in all of her songs, which makes the overall theme of the album as a whole a bit confusing. The messages she tries constantly tries to blend together are shading her past relationships and feeling comfortable in her own skin.

While “Rare” samples two different themes at once, “Lose You to Love Me” focuses more on the reality that one should love oneself for who they are and that they should not be dependent on someone else to live their best life. Unlike “Rare,” which contains a more fast-paced beat, “Lose You to Love Me” is a slower beat that focuses more on vocals and an overall message of finding one’s self without the help of anybody else, especially with explicitly stating in both pre-choruses, “We always go into it blindly, I needed to lose you to find me.” There are even some piano instrumentals and voice overlapping found within the track, which adds to the emotional theme.

One track that samples both themes and both a slow and fast pace is “Dance Again,” which starts off slow yet slowly builds up to a fast and powerful tempo near the 20-second mark. The track even has some vocal repetition, a pretty modern touch to the instrumentals. This track has a somewhat similar beat to one of Gomez’s previous releases, “Hands to Myself,” which uses vocal repetition constantly within the chorus.

Although the much-anticipated album “Rare” had an excellent array of songs that focus on two different themes (along with some collaborations with 6LACK and Kid Cudi), it would be nice if Selena Gomez released an album with songs only made by her. The songs “Crowded Room” and “A Sweeter Place” definitely fit the overall niche of mental health and reflection on past relationships, yet the addition of other artists is a bit distracting to the touchy and emotional mindset of the album.

“Rare” is definitely an album the public has been waiting for since 2015. With its unique and diverse array of musical styles, the 41-minute masterpiece deserves a 9/10.