It’s a universal understanding that high school students think with their stomachs, and the newly founded Free Food Club takes this strategy and runs with it by encouraging students to nourish themselves, but to also think of those who have to wonder where their next meal will come from.

The Free Food Club is run by members of the Carmel Presbyterian Church, youth group ministers Amanda de la Vega Tovar and Luke Barnes, who take the time to bring food such as In-N-Out, ice cream sandwiches and Chipotle to lunch meetings on Wednesdays. But while the immediate incentive for most students is the enticing wafts of fried food, the ultimate goal of the club, as determined by the leadership, is inclusivity, positivity and philanthropy.

“The club started as an idea over the summer,” says sophomore Addie Crabbe, co-president of the club and youth group member. “We wanted to bring that aspect of community and family from youth group to the school.”

The idea of the club, Crabbe explains, rests on the principle that food brings people together, and so one week in every month students organize and pack lunches for the homeless of Monterey County and get distributed through an organization called I-HELP.

But to Crabbe it’s more than that. She emphasizesthe community of youth group, and when asked what it was she seeks to bring to the club, she launches into enthusiastic discussion.

“At youth group, it’s just a big family with kids from all different aspects of the social pyramid,” she says. “Whether they’re athletes, or they’re into music or drama, or they go to P.G. or Carmel, it’s all about inclusivity. And that’s why we started the club.”

Crabbe reiterates that the whole goal of the club is to have a dynamic center for conversation and bonding.

“Honestly, I don’t care if they only come for the food,” she admits. “The whole point is to meet new people. We want people to come and get excited about giving back because we think that’s important.”

It’s widely known that students can show up on Wednesdays and receive the promise of the club’s title: no questions asked.

“To get free food there’s no strings attached, all are welcome,” De la Vega Tovar says. “We brainstormed ways to be a blessing to the students, and, well, food is usually a way to start.”

From there students decided to include a service aspect to the club as well, in essence, looking to pay it forward. This outward-focused facet of the club happens every month where students form conveyors of brown paper bags and deli meat, smiles apparent, making sandwiches that will be distributed to the homeless community on the peninsula.

“This current generation of students have an innate desire to give back,” De la Vega Tovar says. “This club channels that goodness and generosity everyone wants to be a part of and puts it into action.”

Coldplay's 'Everyday Life' is a return to form, but is that a good thing? 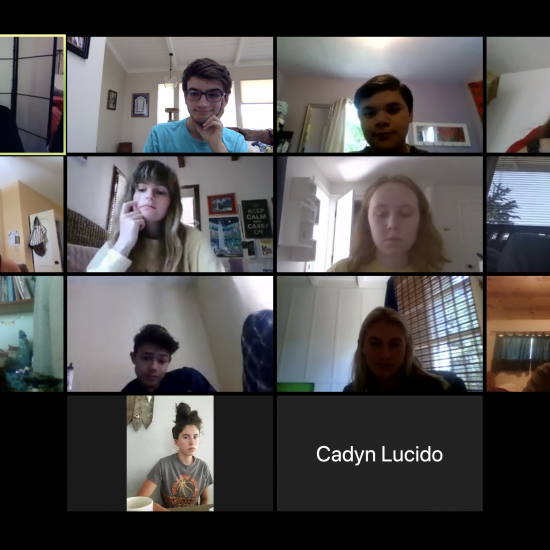 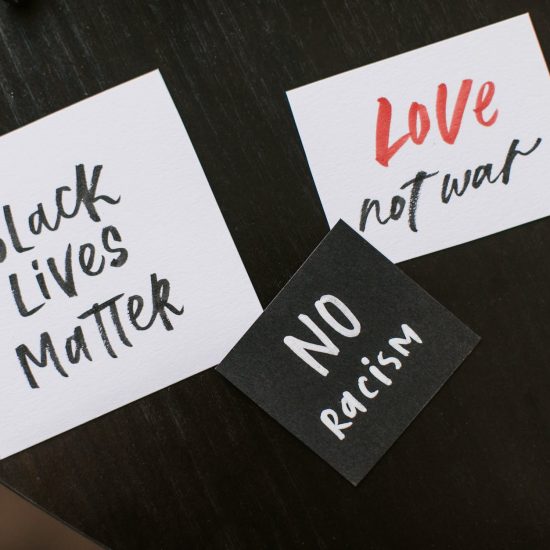 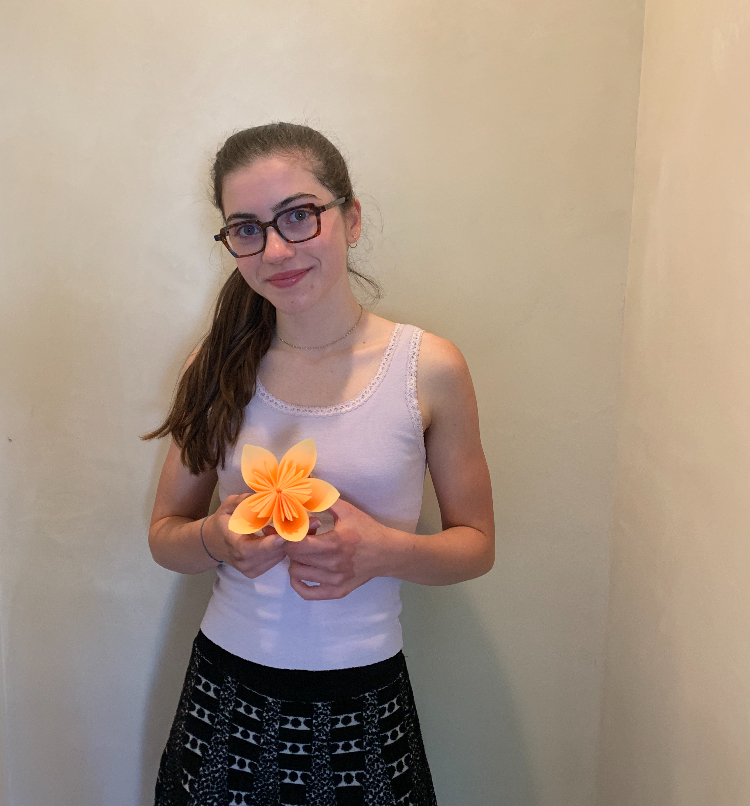 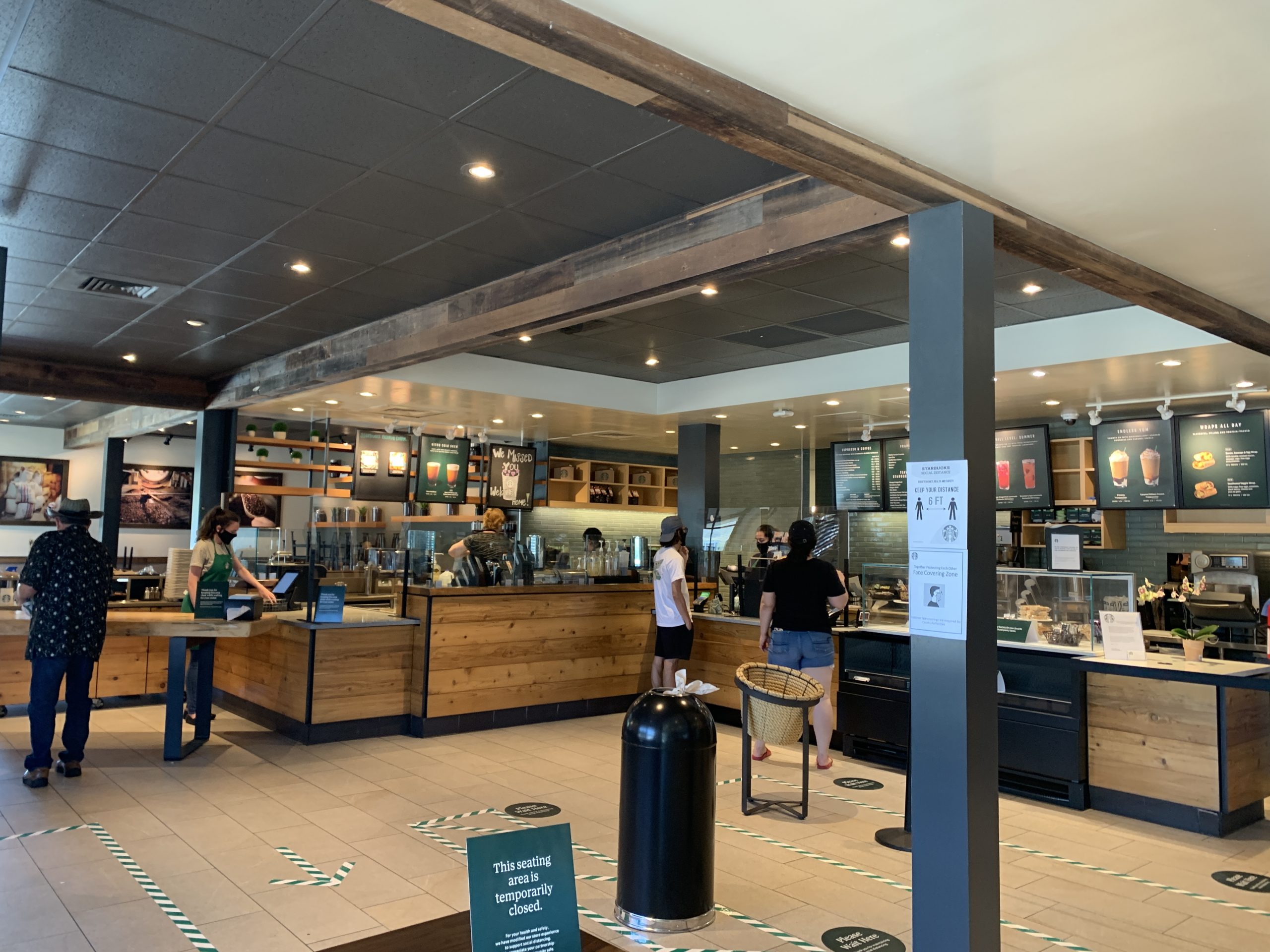 For parents of elementary students, online schooling presents challenges to...