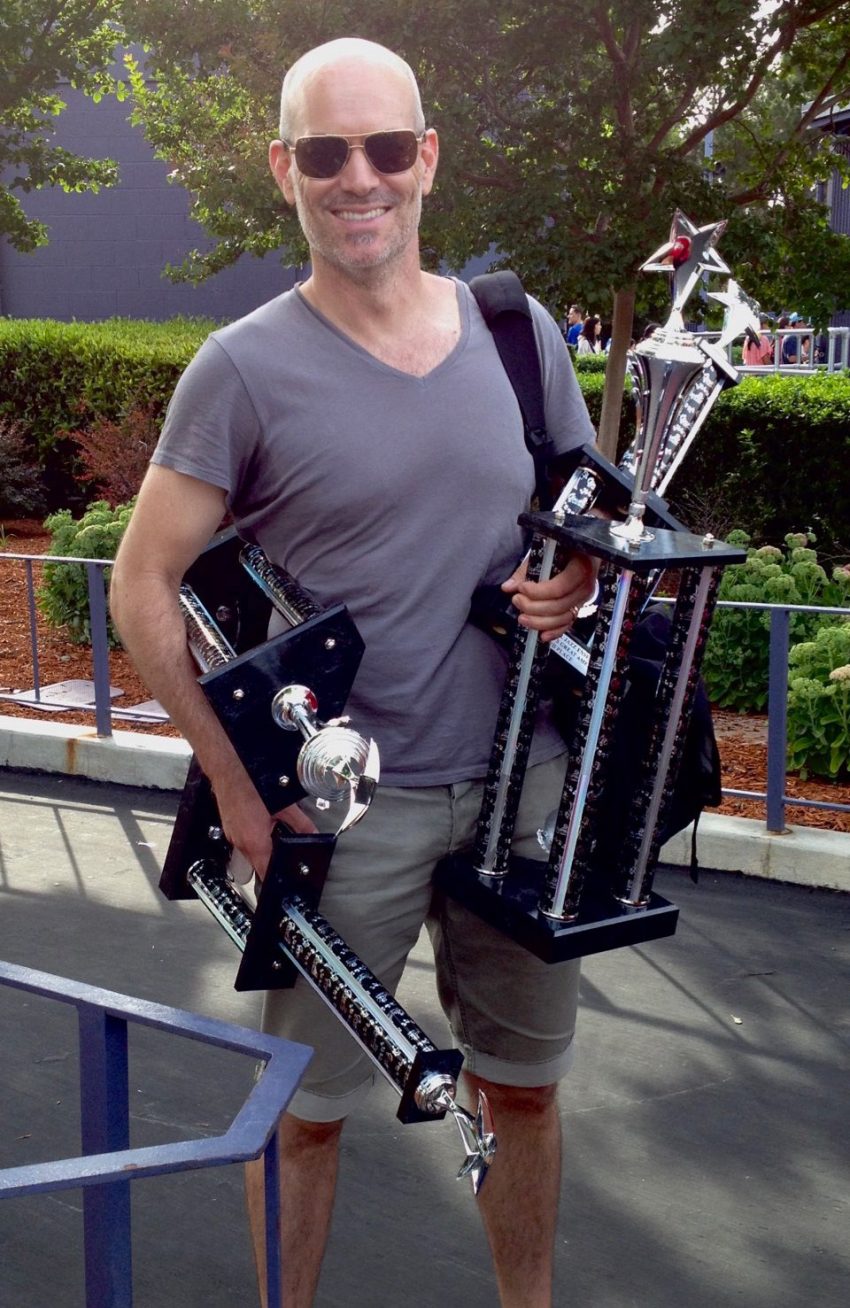 Silhouetted by a menagerie of plastic music awards that mean far more than the materials of which they are made, choir teacher Thomas Lehmkuhl sits in one of his two homes in the Carmel Unified School District. His tired hands rest gently on his lap, yet are posed elegantly, as if ready to conduct at any moment. To his left, there are handwritten notes pinned to a tired bulletin board, clearly written with childish thought and care from his middle school students.

With nine years of teaching in India under his belt, performing at the White House, a cameo in the multi-award winning movie Slumdog Millionaire, Lehmkuhl—though he would never admit it–has quite the repertoire.

“Mr. Lehmkuhl brings a lot to the table, so he really teaches you a lot,” says Yvonne Digirolamo, a member of Lehmkuhl’s high school chamber choir. “He’s classically trained, so he has a lot of wisdom over vocals.”

Beginning his educational career at Northwestern University, then continuing on to obtain a bachelor’s from DePaul University, a master’s from New England Conservatory, and a two-year fellowship at the Tanglewood Music Center, Digirolamo’s statement bears great accuracy. Coming to the district as the new choral director in 2013, Lehmkuhl was no stranger to the profession, having spent three years teaching at an upper East Side school in New York and then on to India for what would be the next decade of his life teaching choral music and music appreciation. Though Lehmkuhl was initially hesitant about spending his first experience overseas in an environment as lively as India, he soon fell in love with the country and its boisterous personality.

“They taught me so much about race and my unconscious prejudices,” Lehmkuhl notes. “You really come to love that diversity, and you get a real hunger for language and culture.”

Before teaching, Lehmkuhl acquired a number of freelancing jobs, working for Colorado Opera and landing a full-time job working PR for the Metropolitan Opera house. Even surrounded by the best singers in the world, Lehmkuhl yearned for more than a desk job; from there he headed to New York and India, gaining perspective about diversity and embracing differences. His enriched cultural background and experienced intellect can’t help but shape his informed and enticing teaching style.

“He makes sure to expose us to more of a world than just the classroom,” says Pascale Montgomery, a six-year student of Lehmkuhl. “He really respects his students, and he respects the differences in everyone’s style.”

The language and culture which so heavily influenced Lehmkuhl can often be found co-teaching alongside him at both his high school and middle school sites. The dual-school job–unknowingly needed after Lehmkuhl, his wife, and young daughter left India having endured a bout of Typhoid fever–was astonishingly acquired through a Skype interview at one A.M. for Lehmkuhl due to the time difference. Brian Handley, fellow performing arts teacher and friend of Lehmkuhl, looks back on the glitchy Skype interview with fond amusement.

“I was impressed right away,” Handley reflects. “Just in that initial conversation, you could tell something about his musicianship, his intelligence, and the type of presence he might have in front of students. He was really compelling from the get go.”

Lehmkuhl’s role as Carmel’s choir teacher has proved to be a wise decision by the district and beneficial to the overall status of the school. With a tireless work ethic and magnificent ear that match the fortitude of his powerful baritone voice, Lehmkuhl has gained admiration and respect from his students and coworkers.

“He’s just a really charming and kind person,” says Digirolamo. “It’s refreshing to have someone who’s a director but is also trying to relate to you on a personal level.”

Even with his years of triumph, successes, and adulation as a decorated performer and choral teacher, an unexpected turn arose, bringing a great deal of change and introspection into his life. In December of 2018, Lehmkuhl was diagnosed with cancer.

“Most people don’t talk about death. It’s something to be avoided,” Lehmkuhl explains. “When you have a sense of the fragility of life and you can manage it as an opportunity, you have perspective about what’s really important. You have a gratitude.”

Brian Handley was among the first and only to know for several months, as Lehmkuhl would continue to teach, begin chemo, and direct several choral concerts for four months with no one even suspecting his underlying illness.

“The day he told me about what was going on, he was in a state of shock, but he instantly asked if I was ok,” Handley says with incredulous admiration. “He didn’t want to be a source of stress for anyone. It’s just really noble.”

When Lehmkuhl ultimately had to take a break to tend to his health at the end of the 2019 school year, students felt the reality of the situation sink in and were able to reflect on Lehmkuhl’s strength and insurmountable impact on their lives.

“He has such perseverance,” says Montgomery. “It’s expected that he would go through something so hard and life-altering, and you wouldn’t even know. He’s a tough human.”

Even before his diagnosis, it was more than evident that Lehmkuhl had a passion and strength that is rare among human beings, if not teachers. His unwavering devotion to his students, and his non-stop work ethic have been conspicuous traits, characterizing Lehmkuhl as a thriving individual. There’s a lot to be said about Thomas Lehmkuhl, but it’s safe to say his music has spoken much louder than his words. As a teacher, a father, a friend, Lehmkuhl has it all.

4 thoughts on “Traveler, music teacher, father: Tom Lehmkul does it all” 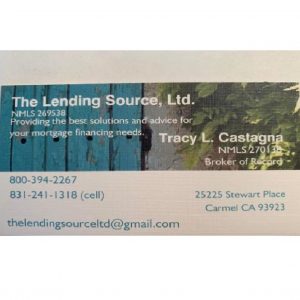