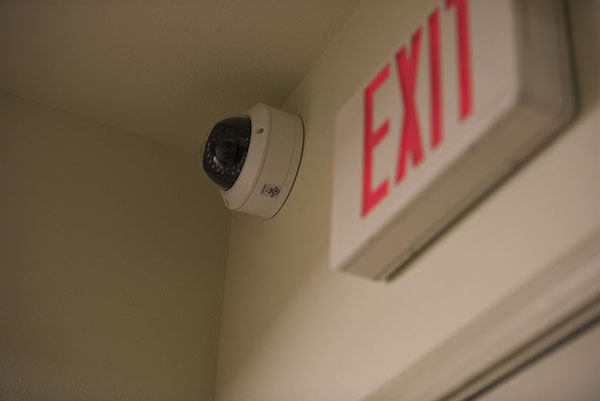 Amid growing concerns regarding on-campus security and student and faculty safety, a bid for increased security cameras on district campuses was approved by the school board on Sept. 11 at a cost of $770,000, with a focus being placed on outdoor areas and parking lots, while raising some controversy among teachers for the price tag and potential ulterior motives in the cameras’ use.

Administrators emphasize that the cameras will mainly target misconduct among students, as they will be able to use footage as proof of wrongdoing. The cameras will not serve as a precautionary measure, CHS Principal Jonathan Lyons explains, as they won’t be constantly monitored by anyone.

Yet some faculty members have expressed concern over the use of such cameras on campus, specifically regarding the use of the term “surveillance” in district plans. As noted by the Association of Carmel Teachers president Bill Schrier, proposed school regulations must first be approved by the faculty union before being put into place. Schrier gave an impassionedspeech at an Oct. 23 board meeting regarding his concerns around the proposed camera implementation, criticizing pieces of the regulation that he found invasive.

“I thought that these were security cameras, but if you’re reading closely into it, it sounds more like surveillance,” expressed Schrier, who voices additional concerns about the idea of punishing students and teachers over recordings captured by the cameras.

In particular, one specific portion of the proposed regulation mentions evaluating teacher performance through recordings.

“That’s unacceptable, and we’re never going to go for that,” Schrier said at the meeting. “To use security cameras as discipline? I don’t think that’s what the board agreed to when [the board] allocated those funds.”

Lyons explains that despite the language used in the district plans, teacher surveillance won’t be a role of security cameras on Carmel High’s campus: “At no point would myself, nor our administrators, use video to evaluate teachers.”

“The system will allow us to investigate safety concerns on our campuses, such as vandalism and unauthorized access,” explains Behan, who says that no date has been set for installation.

The regulations laid out by the district would additionally call for signs around the school informing those coming onto campus that they’re being filmed.

Sports medicine teacher Matt Borek says that cameras in outdoor areas and locker rooms would be ideal in cases of graffiti and locker room theft, recalling instances during home games where students from other schools have had money stolen from their wallets.

Yet Borek notes that the high cost of the cameras has been a source of discussion and consternation among teachers.

“More cameras outdoors and in vulnerable areas could be useful, but it’s the price tag on it that surprises me,” Borek comments. “A lot of faculty were surprised by those numbers.”

In regards to controversy regarding the installation of security cameras, a similar incident occurred in the case of CSEA vs. Rio Hondo Community College, in which the court ruled that the school district had violated the Educational Employment Relations Act through their refusal to negotiate with the California Schools Employees Association regarding the installation of security cameras on a community college campus. Holdings in this case are similarly applicable to negotiations between faculty and administrators at CHS, who hope to reach a middle ground regarding the implementation of cameras.

No date has been set for implementation at CHS. 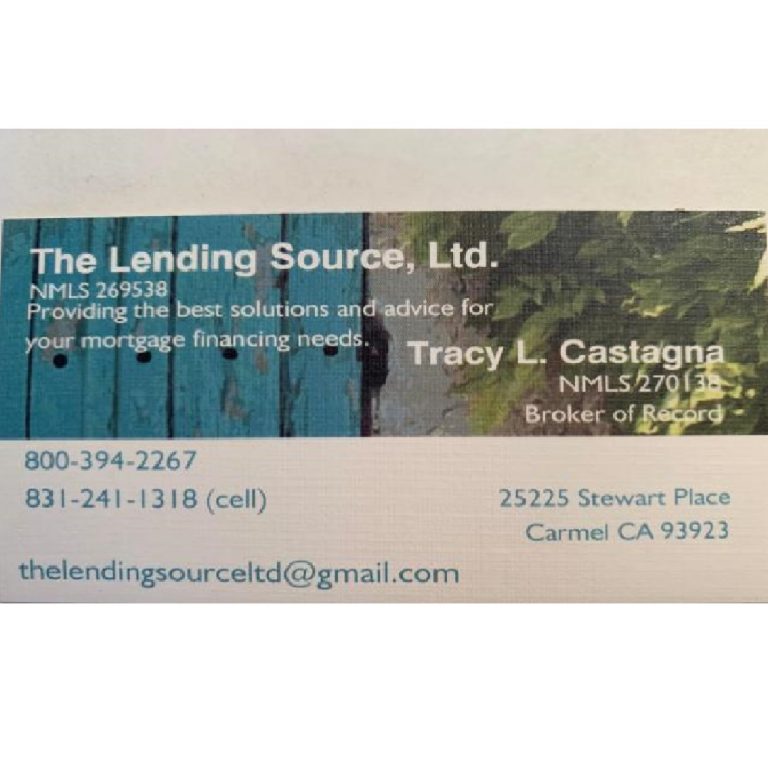