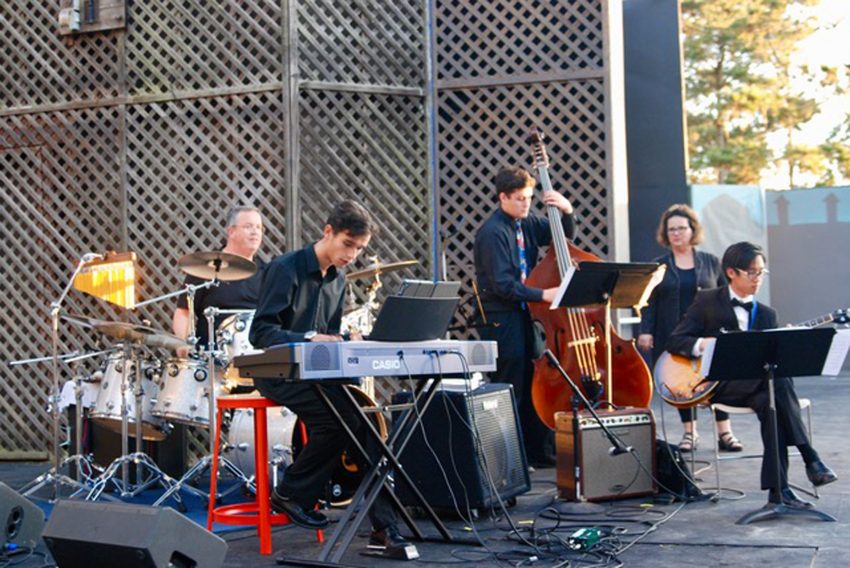 The third production of the annual Carmel POPs! festival was a jolly and mostly informal showcase of the best and brightest that the Monterey Peninsula has to offer in terms of the performing arts. Accounted for in the October concert was drama, dance and even “all that jazz,” as sponsored in the promotional flyers, with quaint and humorous ad-lib interludes by Carmel High’s own drama teacher Gracie Poletti.

The night began with assorted drama productions, including a warm and welcome reprise: two numbers from “Hello, Dolly!”—“Penny in my Pocket” and “So Long Dearie”—which the Forest Theater Guild had put on this last summer. There was also a preview of the Pacific Grove High School drama group’s production of “A Very Potter Musical,” which included the song “Not Alone” and the finale of the musical.

As for the jazz, this is where the editorializing begins, because I myself played piano in the Monterey Jazz Festival high school all-star combo and the Monterey Jazz Festival honors vocal ensemble. The combo performed a latin/swing tune by Dizzy Gillespie called “A Night in Tunisia,” and the vocal ensemble performed a staunchly blues called “Deedles’ Blues,” a more up-tempo swing tune called “The Kicker,” a fast samba called “You’re Everything” and a pristine, impressionistic acapella chart called “Tenderly.” This was a bittersweet final performance for us, but all the same, it was a great time for all of the musicians involved, and we’re all more than grateful for those who came to listen.

The dancers from the Carmel Academy of Performing Arts were certainly a treat. The contemporary dancers performed murky and undertone choreography of a song by Florence and the Machine called “Never Let Me Go.” The ballet dancers performed two stand-alone dance routines, “Konservatoriet” and “Snowing,” and two scenes from the Nutcracker—surely a preview of its annual production in wintertime with the CAPA—the “Sugar Plum Fairy” and the “Waltz of the Flowers.”

One of the most charming parts of the whole show, in my opinion, was Poletti’s emceeing. There was a confluence of wit during the intermissions between the dancing acts, where she outlined the art of stage mopping, gave us the origin story of the square-toed ballet shoes and lamented over her never having had the opportunity to wear a tutu, among other improvised gags. It was a welcome dose of comic relief for the audience.

All in all, the Carmel POPs! festival compressed all of the cheer and gaiety of downtown Carmel into one thoroughly neat show. Of course, the advent of the Forest Theater itself is more than our small community can ever be sufficiently grateful for. For the next year, I wait eagerly in anticipation. 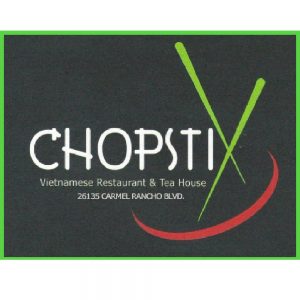